Central Water Commission officials say there is no cause for alarm 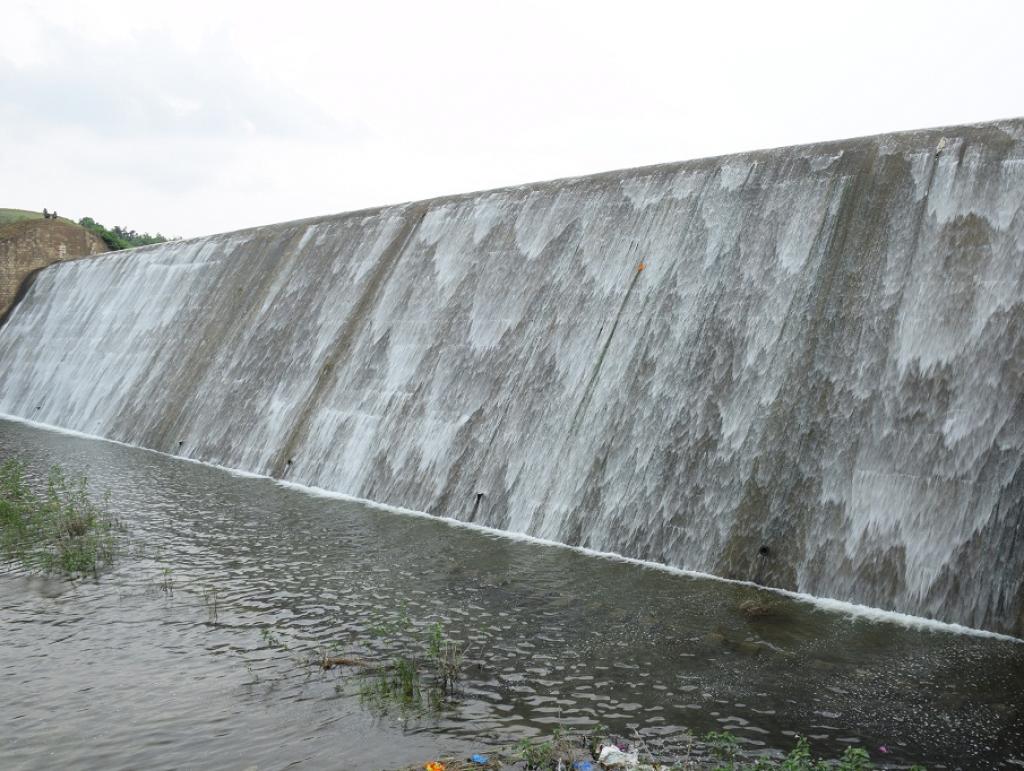 However, CWC officials said there was nothing to be worried about. “The monsoon fills up reservoirs. Water is used in the Rabi season and exhausted by May-end, only to be filled up again by the rains. It is a natural cycle. Moreover, this is data for 91 reservoirs. We must remember that each reservoir has a designated capacity. Some do not fill up their full extent even during the monsoon. It all depends on the storage and utilisation patterns through the year. If you compare the live storage available in these reservoirs this year to last year, there is a difference of only 1 BCM. I don’t think there is any specific cause for worry,” R Shimray, Director, Water Management, CWC told Down To Earth.