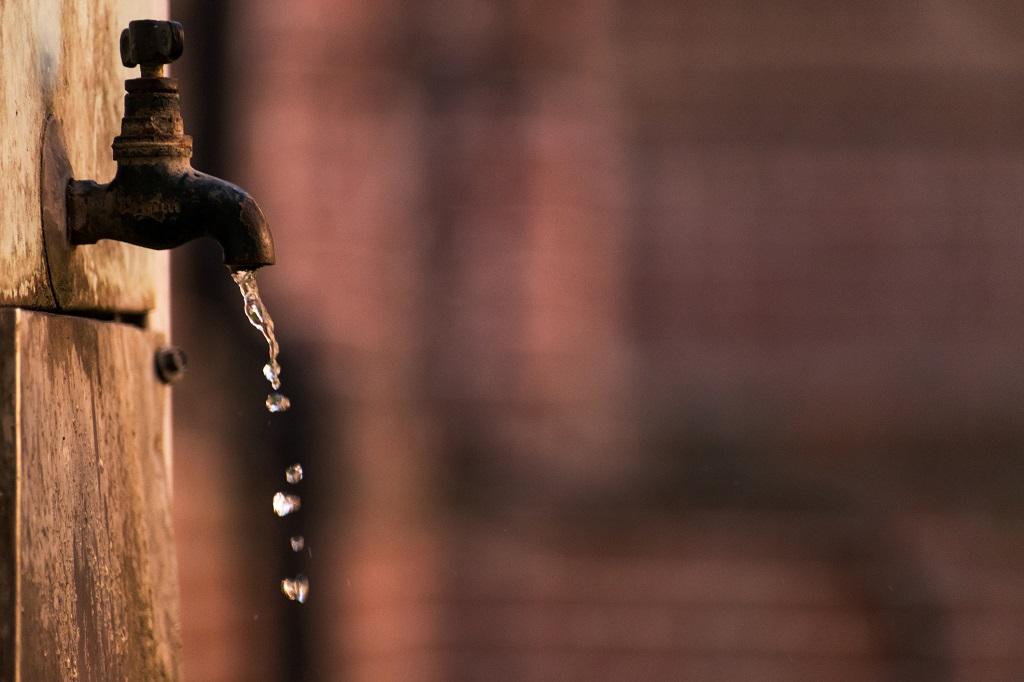 Delhi, which was assessed on the Niti Aayog's water index for the first time this year, scored the lowest with 20 points. Photo: Getty Images

Even as states are making progress in water management, the overall performance remains well below what is required to adequately tackle India’s water challenges, according to the second-edition of Niti Aayog’s Comprehensive Water Management Index (CWMI) 2019, released on August 23, 2019.

The states must improve water management practices so that the country can provide its citizens with better quality of life, support economic growth and sustain its ecosystem, the report said.

Of the 25 states and two union territories, assessed in the CWMI, 80 per cent have improved their water management scores, with an average improvement of more than 5.2 points. But, 16 states still score less than 50 points on the index (out of 100) and fall in the low-performing category.

The low-performing states, which include Uttar Pradesh, Bihar, Jharkhand, Odisha, Delhi, Rajasthan, Nagaland and Meghalaya, collectively account for around 48 per cent of the population, 40 per cent of agricultural produce and 35 per cent of economic output of India.

The second edition of the index has emphasised on the urgency of improving management of water in the country. It also reported the relative performance of states in 2017-18 as well as trends from previous years (2015-16 and 2016-17).

On the other hand, out of the 14 low performing states from the ‘15-‘16, only Haryana, Goa, and Telangana have been able to cross the 50-point threshold.

The report also points out that four of the top 10 contributors to India’s economic output — Uttar Pradesh, Rajasthan, Kerala, and Delhi — have scores ranging from 20 points to 47 points on the CWMI. These four states collectively account for over a quarter of India’s population, and reduced economic activity will reduce employment and livelihood opportunities in these large population clusters.

“Given the indispensable role of water in any form of economic activity, water shortages can lead to reduced output in these states, and as a consequence, threaten India’s aspirations to be an economic superpower in the future,” it warned.

In fact, Delhi, which was assessed on the Index for the first time this year, scored the lowest with 20 points.

“This is alarming considering Delhi’s position as the country’s capital territory, and its population of over 2 crore people whose water, arguably, is being poorly managed,” the report said.

Moreover, none of the top 10 agricultural producers in India, except Gujarat and Madhya Pradesh, scored more than 60 points on the CWMI.

“This is of concern given that assessment on almost half of the Index scores is directly linked to water management in agriculture,” the report said.

The report cautioned that urban hubs are likely to witness severe water shortages in the future. This which could risk growth and reduce quality of life for citizens in urban areas.

Improvement is insufficient in states where it is most required. Apart from Haryana, Goa, and Telangana none of the other low-performing states from ’15-’16 have advanced beyond the 50-point mark in the last three years.

The index used water data from both the Centre and state sources for three years since ’15-’16.  The states were required to fill out the necessary data on a NITI Aayog portal available in public domain. It was then reviewed and verified by an independent validation agency (IVA) — IPE Global.