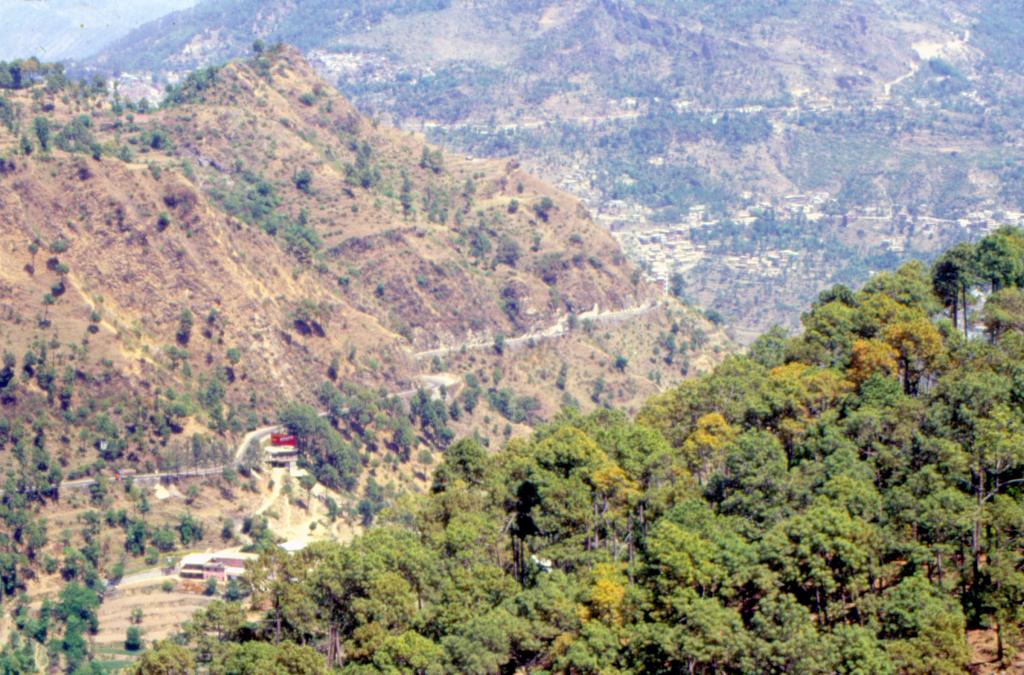 A total of 13,450 families from 26 protected areas (PA) across the country were displaced between 1999 and 2020 as a part of the Union government’s ‘protect and conserve model’, a new study has found.

The model involves creation of inviolate areas for the conservation of biodiversity and wildlife in the PAs — that comprise wildlife sanctuaries, national parks and conservation reserves. The process includes displacing the populations inhabiting those areas.

The number of PAs increased to 870 in 2020 from 67 in 1988, according to the study, titled Losing ground: How are India’s conservation efforts putting the local communities in peril?

It was was carried out by Pune-based non-profit Kalpavrikah, in colaboration with Environment Justice Atlas, a networking and advocacy resource focused on conflicts related to accessing natural resources.

The study also comprised an interactive map of the 26 PAs. The authors covered the 26 PAs over three years. They did so in association with numerous organisations, activists and independent scholars.

A strict ‘protect and conserve model’, favoured by a powerful conservation lobby in the country, has increased the PA network from 67 pas in 1988 to 870 in 2020. However, these lands are not uninhabited: Approximately 4.3 million people are currently living in and around India protected areas, which now encompasses around 5 per cent of the national territory.

India’s conservation model fails to recognise the fundamental and customary rights of local and indigenous communities who have inhabited these areas for centuries, the study stated.

“The model is often in violation of laws that aid conservation such as The Scheduled Tribes and Other Traditional Forest Dwellers (Recognition of Forest Rights) Act [FRA], 2006, which recognises the need for a more inclusive form of forest governance, including co-management of PAs,” it added.

It claimed that community forest rights under FRA have been recognised in only three of the 26 studied PAs.

The study stated that “criminalisation of community activities — such as  collecting fodder, fuel, etc — and policies that seek to militarise conservation have led to a large-scale violence in these territories, sometimes leading to murders of the community members”.

“It is important to highlight these struggles that have been long ignored to show how the current conservation structure and the rhetoric of greening have failed to acknowledge justice and recognition of rights as primary elements to achieve biodiversity protection,” said Eleonora Fanari, a researcher from the EJAtlas and co-author of the report.

Major international conventions like the Convention of Biological Diversity (CBD) recognises the inclusion of indigenous communities and forest dwellers in the management of protected areas and governance of biodiversity.

Yet, a ‘fortress conservation model’ — that aims to protect biodiversity by isolating it from human activity — continues to be enforced on the Indian landscape, the study stated.

“By actively alienating local people this model has ignored the real reasons behind decline of the wildlife population,” said Neema Pathak Broome of Kalpavriksh, another author of the report.

She added these included intensive hunting of tigers and other large animals by the British and local rulers, and the continuous decline of wildlife habitat due to large-scale diversion of biodiversity-rich areas for mega infrastructural projects such as roadways and railways, dams, mining, etc.