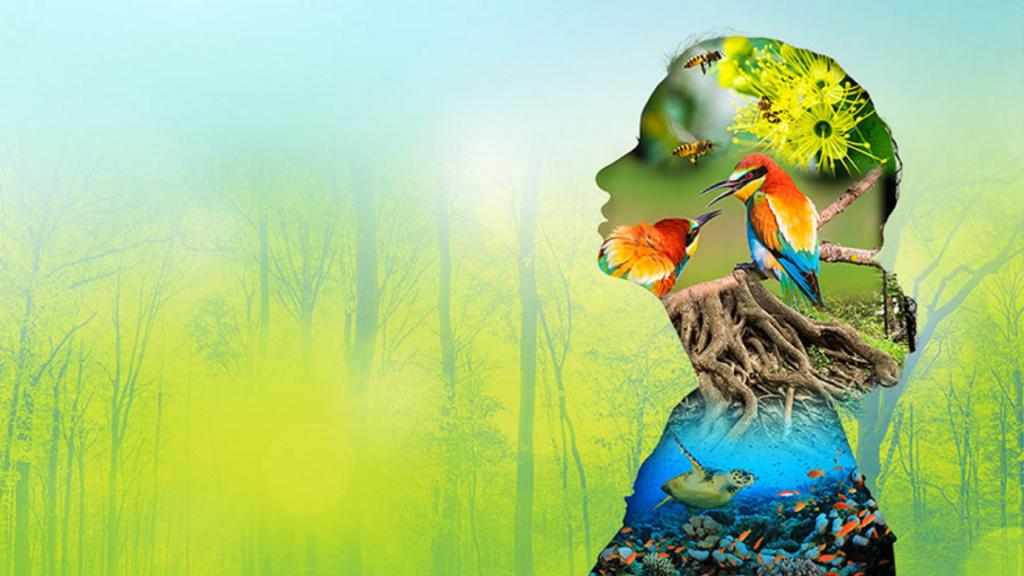 The International Day for Biological Diversity, that falls on May 22, has put the spotlight on nature-based solutions (NbS) this year. This theme emphasises hope, solidarity and the importance of working together at all levels to build a future of life in harmony with nature.

The Convention on Biological Diversity decides a theme for the day every year.

Building momentum to increase awareness on the importance of biodiversity and global issues on biodiversity loss are the aims that this day seeks to achieve.

NbS are actions that protect, sustainably manage and restore natural or modified ecosystems that simultaneously provide human well-being and biodiversity benefits, according to the International Union for Conservation of Nature (IUCN).

This is an umbrella concept that covers a whole range of ecosystem-related approaches, all of which address societal challenges to achieve biodiversity. These approaches can be classified into five main categories:

Pollinators, that help plants produce food, that in turn, help sustain life on the planet, are threatened by man-made activities and a loss in biodiversity.

Several pollinators — including butterflies and bees — faced high levels of threat, according to a 2016 Intergovernmental Science-Policy Platform on Biodiversity and Ecosystem Services (IPBES) report on pollination, pollinators and food production.

The report, however, excluded species comprising of 57 per cent of bees because of a lack of data. This means the extent of decline in population may be much more than reported.

More than 40 per cent of bee species may be threatened in areas where IUCN red list assessments were available, showed the report. These red lists measure changes in biodiversity and steps taken to conserve them through assessments of individual species.

Only nine plant species account for 66 per cent of global crop production, according to the United Nations Convention on Biological Diversity (UN Biodiversity), that recommended three ways to strengthen food system biodiversity. They are:

IPBES gives five reasons why it is important to conserve biodiversity:

Investing in biodiversity can strengthen the adaptive capacity of food systems to provide healthy and culturally-relevant nutrition.

UN Biodiversity maintains that NbS can help achieve the second Sustainable Development Goal that calls for a world free of hunger.