Asia Pacific region lost 45% of its vertebrate population in four-and-half decades, while the global average was 68% 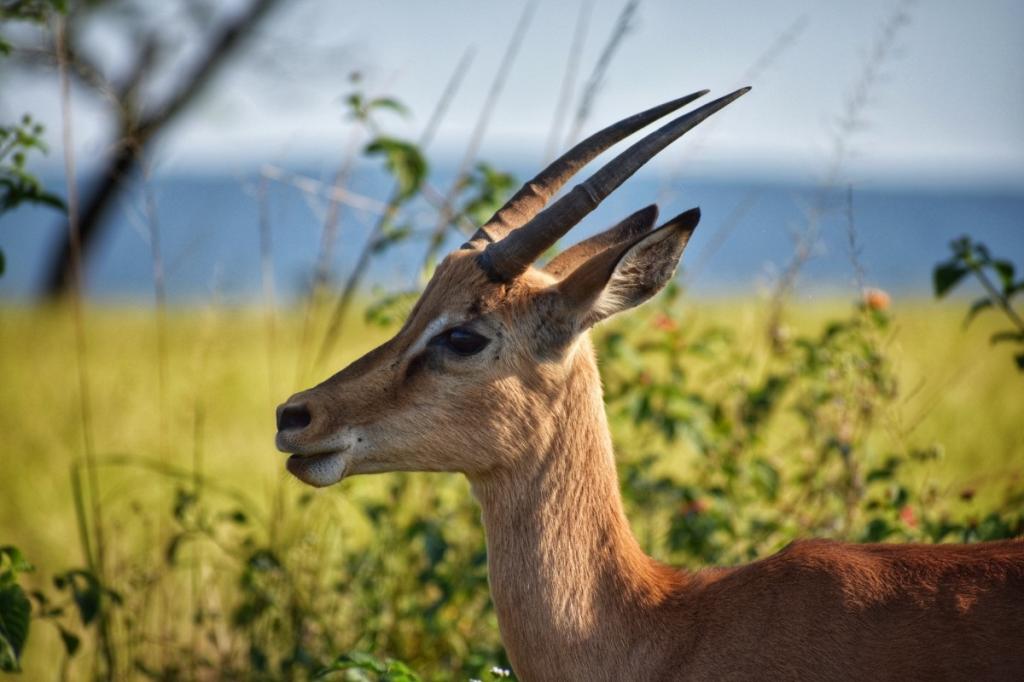 The biennial report, prepared jointly by World Wildlife Fund (WWF) and Zoological Society of London, is based on the global dataset analysed between 1970 and 2016.

Experts, however, pointed out that at a gross scale, the impact may be severe in countries such as India that have significantly high biodiversity resources.

WWF experts admitted that the lack of adequate data in India has made it difficult to exactly pinpoint the scale of loss in the country.

The report also showed that factors believed to increase global vulnerability to pandemics like the novel coronavirus disease (COVID 19), including land-use change and wildlife trade, also happen to be the major drivers behind the decline in global vertebrate species populations alongside pollution and climate change. Fresh water population has also nosedived sharply — almost four per cent per year.

“The Living Planet Report 2020 underlines how humanity’s increasing destruction of nature is having catastrophic impacts not only on wildlife populations but also on human health and all aspects of our lives,” said Marco Lambertini, director general, WWF International.

India has lost 12 per cent of its wild mammals, 19 per cent amphibians and 3 per cent birds over last five decades, pointed out Sejal Worah, programme director of WWF India, while launching the report.

“These are assessments. We really do not know how India compares to global loss of biodiversity as we do not have adequate data to interpret that dynamics,” admitted Worah in response to a question of Down to Earth.

Kailash Chandra, director of Zoological Survey of India, acknowledged the declining vertebrate population trend in India. “Out of about 1.02 lakh animal species, as found in India till December 2019, about 6,800 are vertebrates. Among these, nearly 550 fall in critically endangered, endangered and vulnerable categories,” said Chandra.

The scientist pointed out that the vertebrate population has been declining at a rate of about 60 per cent in India, a figure close to global benchmark.

The Indian factsheet provided by WWF India also pointed out that while the Living Planet Index indicated India’s ecological footprint per person to be less than 1.6 global hectares (gha) / person (smaller than that of many large countries), its high population size have made the gross footprint significantly high.

“According to the National Footprints Accounts (2014), India has a bio-capacity of approximately 0.45 gha per person, which means it is a ‘bio-capacity debtor’ or an ‘ecologically deficit country’ with a 148 per cent more demand than supply on its natural resources,” explained the factsheet.

The report tracked almost 21,000 populations of mammals, birds, fish, reptiles globally to reach its conclusions — it showed the loss of vertebrate population was the highest in Caribbean and Latin America (94 per cent), followed by Africa (65 per cent) with Europe and central Asia showing the least loss (24 per cent).

The report pointed out five major reasons behind the biodiversity loss across the planet, including changes in land and sea use (habitat loss and degradation), overexploitation of species, invasive species and disease, pollution and climate change.

In Asia Pacific region including India, habitat loss was the biggest trigger followed by species overexploitation and invasive species and disease. At the same time, the role of pollution and climate change was proportionately higher at 16 per cent.

“More than 85 per cent wetlands have been affected,” pointed out the report. WWF India factsheet highlighted the NITI Aayog report, according to which 820 million people in 12 river basins in India faced high to extreme water stress.

The WWF factsheet stated that almost a third of Indian wetlands have been affected under combined pressure of urbanisation, agricultural activities and pollution.

“Habitat fragmentation and pollution, especially from pesticides and insecticides, are playing havoc with the biodiversity status of the country” stated Chandra.

Delving further, another expert pointed out that habitat fragmentation is often catering to creation of small population pockets of animals and leads to inbreeding ; thus affecting the population’s viability.

“We understand that it is perhaps not possible for union and state governments to declare the animal corridors as protected area, but they may bring some laws and guidelines to prevent this gross habitat fragmentation,” said a WWF expert.

“Overall increase in greenery is welcome, but effectively it means nothing if it gets reduced in critical animal habitats and we cannot insulate the biodiversity,” added the expert.

The WWF India factsheet also put up data to highlight how forest land has been diverted and has been affecting biodiversity. It pointed that “in the first six months of 2019, of the 240 proposals seeking diversion of forest land, 98.99 per cent of forest land considered for diversion was allowed to be put to non-forestry uses”.

It added that “about 43 per cent of forest land recommended for diversion in 2019 falls in ecologically sensitive wildlife habitats”.