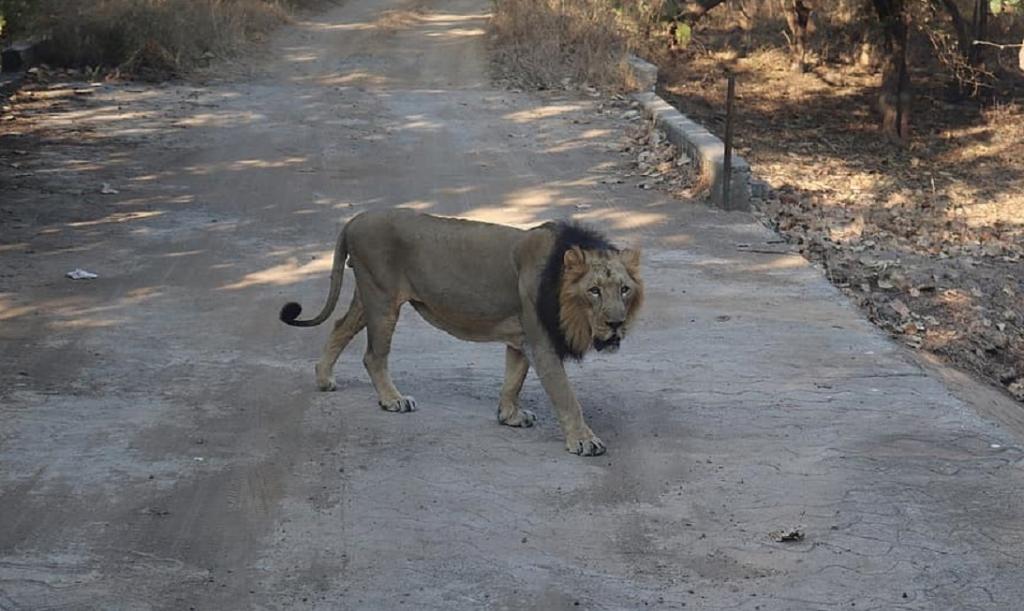 Six new sites apart from the Kuno-Palpur Wildlife Sanctuary have been identified under Project Lion that was announced by Prime Minister Narendra Modi August 15, 2020, on the lines of Project Tiger and Project Elephant.

The programme has been launched for the conservation of the Asiatic Lion, whose last remaining wild population is in Gujarat’s Asiatic Lion Landscape (ALL).

The Wildlife Institute of India, along with the Gujarat Forest Department, had created a Project Lion proposal and sent it to the Union Ministry of Environment, Forest and Climate Change on September 15. Down to Earth (DTE) has accessed the proposal.

The six new sites identified for possible lion relocation in the future include:

Lion relocation has been talked about since 1995, when the Kuno Wildife Sanctuary was identified as an alternate site. The motive behind finding a relocation site for the species is because the population in Gir has low genetic diversity, making it vulnerable to threats of extension from epidemics.

For the first time, the entire genome of the Asiatic lion has been sequenced by scientists from CSIR-Centre for Cellular and Molecular Biology, Hyderabad. The full genome sequencing of Gir lions has shown them to be lacking genetic diversity in comparison to other lion populations and historical samples of Asiatic lions, the proposal said

The proposal sought to create free-ranging lion populations within Gujarat and in other states to counter this problem.

Currently, the only free-ranging population of about 674 Asiatic lions exists in the ALL that is spread over approximately 30,000 square kilometres.

“Lions are currently surviving in this landscape as a metapopulation wherein Gir PA acts as a ‘source’ and other satellite pockets act as ‘sinks’ and individual lions from different breeding populations can potentially disperse among these populations,” the proposal said.

However, while the proposal has identified these new sites, the Gujarat Forest Department has still not carried out the Supreme Court order of 2013 directing the state to relocate lions to the Kuno-Palpur Wildlife Sanctuary.

The Centre and Madhya Pradesh government had already spent approximately $3.4 million from 1995 till 2007 for relocating 24 human settlements from Kuno-Palpur and for other habitat management interventions.

“The Centre and Gujarat government should relocate lions to Kuno-Palpur Wildlife Sanctuary in Madhya Pradesh and then proceed with the proposals of Project Lion,” Ajay Dubey, the petitioner in the Supreme Court case, said.