12 cheetahs from South Africa may arrive in February 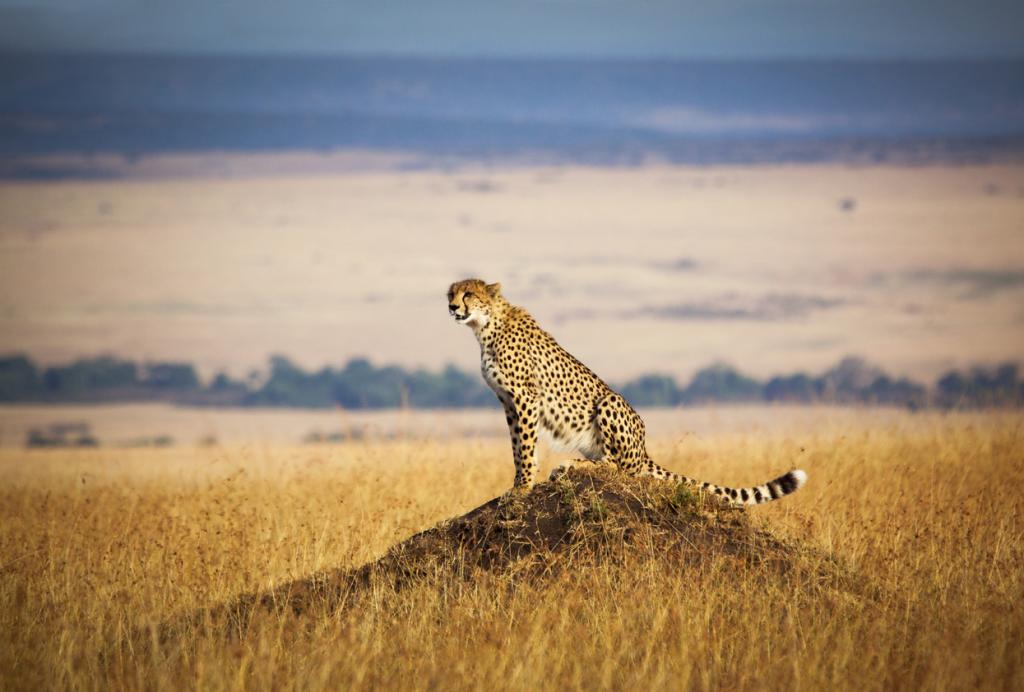 Speculations are running rife about the arrival of 12 more cheetahs to Madhya Pradesh’s Kuno National Park, this time from South Africa. News outlets reported they will come to India on Republic Day (January 26, 2023).

But sources in South Africa have refuted this claim. The memorandum of understanding between the two countries has still not been signed, they added.

The Madhya Pradesh forest and wildlife department is making preparations for the arrival of the big cats, but the expert team from India is yet to leave for South Africa to oversee the inter-continental translocation.

Three of the 12 cheetahs have been housed in the Phinda quarantine boma (small enclosure) in KwaZulu-Natal province, experts had earlier told news agency Press Trust of India (PTI). Nine others have been kept in the Rooiberg quarantine boma in Limpopo Province since July 15, 2022, they had informed.

They are making new quarantine bomas for the new cheetahs, he further told Down To Earth (DTE). “They will be kept in quarantine for one month following protocol and then, will be released into the 5 square kilometre area for soft release into the wild,” he added.

Due to the long quarantine some cheetahs would have to be replaced with new ones, Vincent van der Merwe, manager, Cheetah Metapopulation, The Metapopulation Initiative, had previously told DTE. He, however, could not divulge any new information regarding the development.

The eight cheetahs that were brought to Kuno on September 17, 2022 have been released into 5 square kilometre enclosure and are adapting well to the new environment, according to official sources.

They had acclimatised to India’s environment far better than expected and since then have made several kills of bluebulls, sambar and cheetals, Chouhan had told DTE.