A month after sighting, Gharial hatchlings go missing from Angul 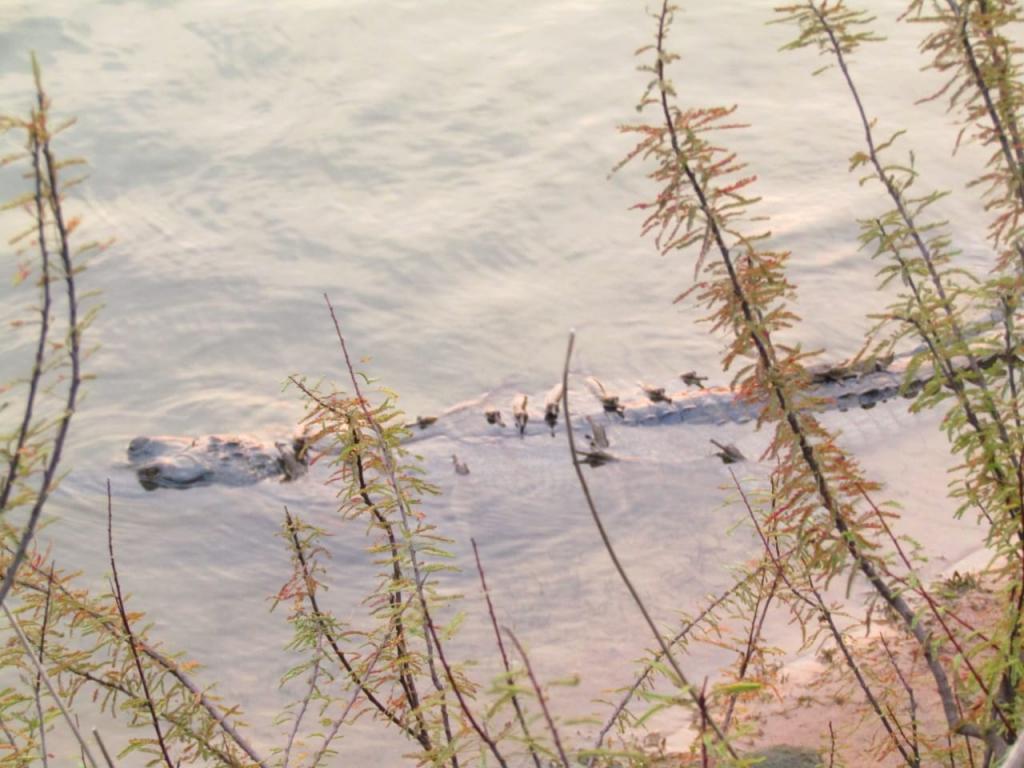 The mysterious disappearance of 28 gharial hatchlings a month after they were spotted at Baladamara in Odisha’s Angul district, has created a stir among locals and activists.

The hatchlings were sighted with their mother at Baladamara area in the Satkosia gorge of Mahanadi May 20, 2021, much to the astonishment of wildlife enthusiasts because the reptiles bred in their natural conditions after four decades in the state.

This had prompted forest officials to closely monitor the babies using CCTV cameras. The hatchlings of this endangered species have not been spotted since June 16, although the adult gharials were visible.

The gharial is listed in Schedule I of the Wildlife (Protection) Act, 1972 and as critically endangered in the International Union for Conservation of Nature Red List of Threatened Species.

Forest officials of nearby areas have been alerted to keep an eye out for the hatchlings, the principal chief Conservator of Forests (Wildlife) Sashi Paul said.

There is nothing unusual about the disappearance, said Harsha Bardhan Udgata, divisional forest officer (DFO) of Mahanadi wildlife division. “They have grown up and dispersed from the area, leaving their mother. It’s a natural phenomenon.”

Muddy water due to the heavy rainfall in upstream Mahanadi also could have hid them from sight, he added.

Activists, however, accused the forest officials of oversight. The disappearance of the gharial hatchlings from the region was due to the failure of the surveillance system of the forest department, Biswajit Mohanty, secretary of Odisha Wildlife Society said. “Forest officials have failed to monitor the movement of the hatchlings.”

The survival rate of the gharial hatchlings is usually five-seven per cent, he said, adding:

In this case, their lives will be in greater danger if they enter the downstream of the river or any other nearby nullah. The bigger fish species may kill them or they may get entangled in fishing nets and suffer injuries.

The forest department has launched an awareness drive and installed posters to protect the gharials in the fisher-dominated villages in Boudh, Angul, Cuttack, Sonepur and Nayagarh districts.