First-ever meet by IUCN to outline long-term strategies; to give voice to marginalised communities 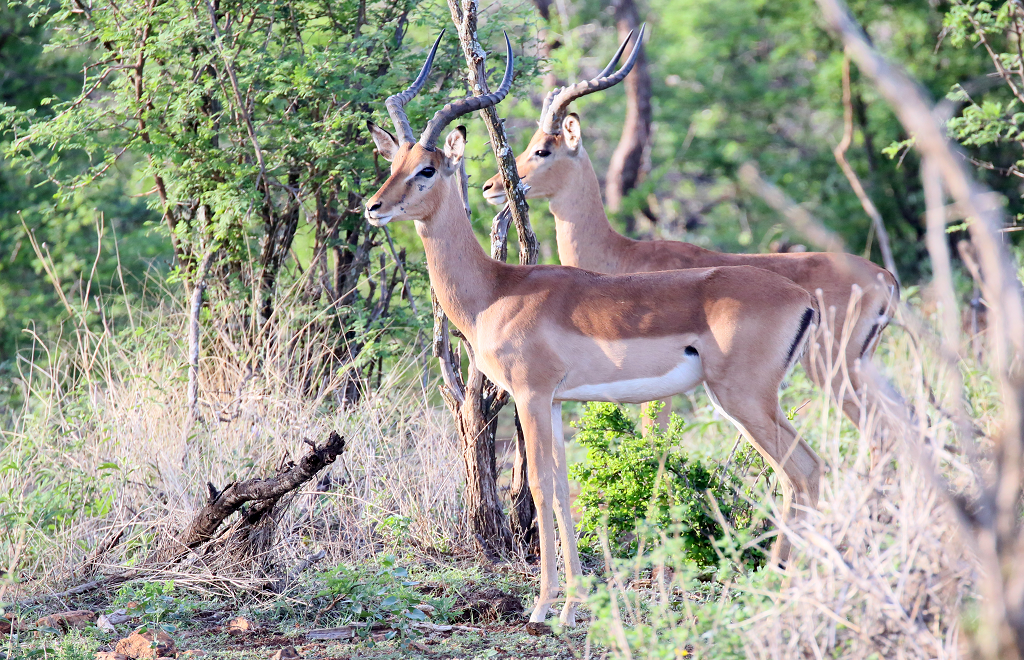 The first-ever Africa Protected Areas Congress has convened in in Kigali, Rwanda to discuss the role of protected areas in conserving nature.

The congress, organised by International Union for Conservation of Nature (IUCN), is likely to culminate in the adoption of the Kigali Call to Action by the participants.

This is the first continent-wide gathering of African leaders, citizens and interest groups to discuss ecosystem services that underpin human welfare and livelihoods.

Prime Minister of Rwanda, Edouard Ngirente, inaugurated the six-day congress on July 18 to discuss the protection and conservation of biodiversity in Africa.

The congress ends on July 23 and aims to position protected and conservation areas within the broader economic development and community well-being goals.

Trophy-hunting as a part of community-based natural resource management programmes (CBNRM) contributes to the livelihood of communities.

But over 136 conservation and animal protection organisations from all around the world, including 45 non-profits from African countries, oppose it.

The congress has lined up events to discuss CBNRM programmes that enhance ownership of the communities to manage resources, reduce burdens and add to livelihoods.

The meeting will also outline long-term strategies to halt and reverse the rapid loss of species and habitats in more than 8,500 protected areas, covering 14 per cent of land and 17 per cent of its marine area.

One focus of the congress is to give a voice to marginalised communities. This will stress on their stewardship of nature and the need for inclusive and just conservation models, Oberle added.

According to reports, local and indigenous communities living in and around national parks pay heavy prices for conservation measures imposed on them.

For example, indigenous people living in and around Nouabale Ndoki and Conkouati Douli national parks in Congo paid a heavy price for conservation measures, as revealed by a report by Rainforest Foundation, United Kingdom.

Rainforest Foundation, UK, is a non-profit supporting the indigenous people in Africa and South America.

“As we put on our thinking hats, let me propose that our greatest role as managers of conservation and protected areas is to broker successful co-existence between African communities and African wildlife,” tweeted Kaddu Sebunya, chief executive officer of African Wildlife Foundation.

The foundation is an international conservation organisation that focuses on the continent’s wildlife and wildlands.

“It is my conviction that this Africa Protected Areas Congress will chart the pathways towards the resilient and sustainable conservation of our biodiversity for transforming our economies,” Ngirente said in his opening address.