Another elephant electrocuted in Odisha, the second in 10 days

Some 119 jumbos were electrocuted in Odisha between 2009 and 2019, according to the statistics of the forest department 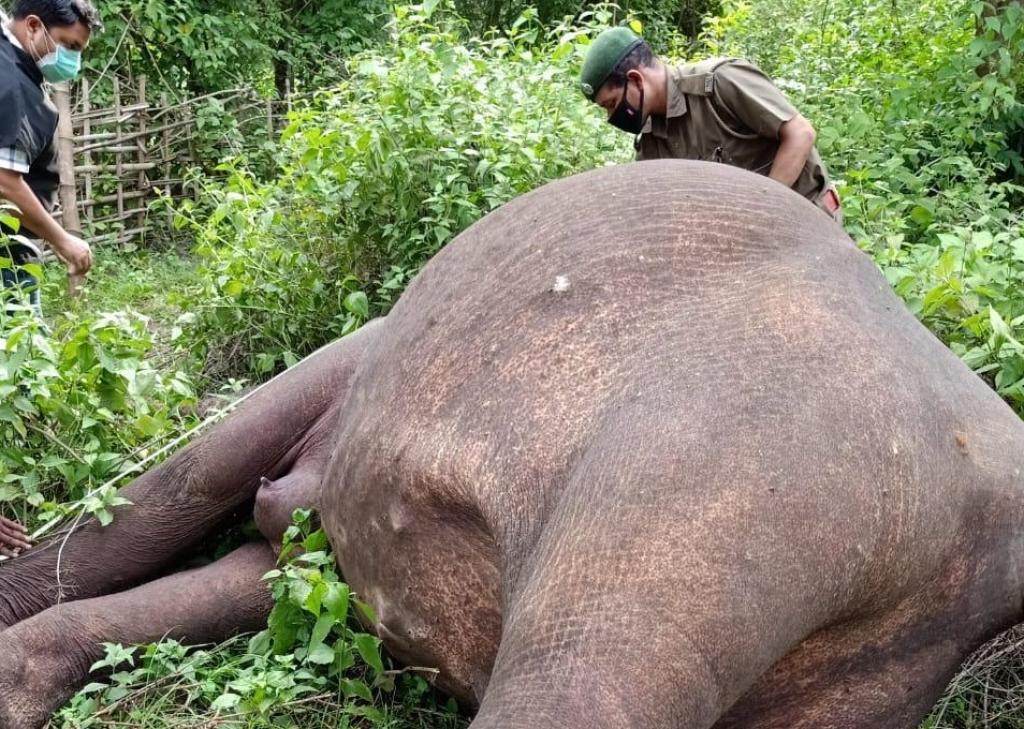 A female elephant was electrocuted after coming in contact with a live wire in a mango orchard in Odisha’s Angul district on the night of June 15, 2021. Two elephants have now died of electrocution in the last 10 days in the state.

The incident took place in a mango orchard at Jagannathpur village under the Angul forest division where someone had charged a solar fence with electric current. A 15-year-old elephant possibly strayed into the orchard, came in contact with it and died.

Prasanna Behera, the divisional forest officer of the Angul forest division, said the owner of the orchard had installed a solar fence to prevent the entry of elephants and other animals.

The shock of solar power cannot kill an elephant. However, during investigation, we found that the fence was deliberately charged with high voltage electric current to electrocute animals. Due to this, the elephant was electrocuted. We buried the elephant after its autopsy.

Solar experts and senior forest officials found that electricity was illegally pulled to the solar fence from a local electricity post with a steel wire.

“We have arrested the owner of the mango orchard June 16 under Section 9 of the Wild Life (Protection) Act, 1972 in connection with the death of the elephant,” Behera added.

This is the fourth case of electrocution within seven months in Odisha. A tusker was electrocuted in a mango orchard within Dhenkanal forest division June 10, 2021.

A female elephant was also electrocuted on the night of January 21, 2021 after it reportedly came in contact with a sagging live wire in Jujumara forest in Sambalpur district.

On December 1, 2020, a tusker was electrocuted within the Sambalpur forest division. The electrocution of seven elephants together near Kamalanga in Dhenkanal district October 27, 2018 is recorded as one of the biggest-ever tragedies in the annals of India’s wildlife history.

Odisha’s Forest and Environment Minister Bikram Keshari Arukha had stated in the state assembly November 19, 2019, that 732 elephants were killed from 2009-2019 in Odisha. He had added that around 11 elephants are killed in the state every year due to electrocution.

Some 119 elephants were electrocuted between 2009 and 2019, according to the statistics of the forest department.