Decline in monarch butterfly population not because of migration: Study

The ‘migration mortality’ hypothesis, highlighted by two scientific journals, is not backed by data, says the study’s author Chip Taylor 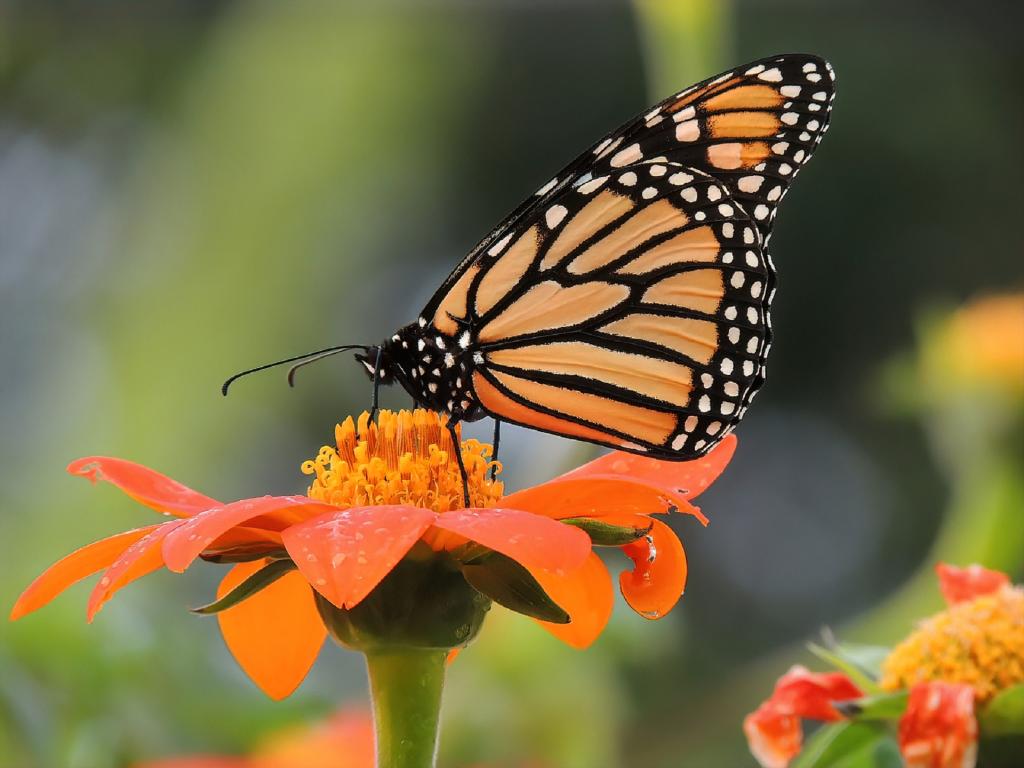 The decline in the population of Monarch butterflies — the most common ones found in North America — did not occur due to an increase in deaths during migration, showed a recent study.

This ‘migration mortality’ hypothesis was not backed by data, said Chip Taylor, a co-author of the study published in journal Frontiers in Ecology and Evolution August 9, 2020. Taylor is also the director of Monarch Watch, a volunteer-based citizen science organisation that tracks the fall migration of the Monarch butterfly.

The organisation found butterfly populations declined for the most past of the past two decades, with the numbers of monarchs measured at their overwintering sites in Mexico during 2013-14 at an all-time low, according to Taylor.

The declining numbers subsequently led to the search for an explanation for the loss and a petition being sent to the United States Department of the Interior to declare the butterfly a threatened species.

This led to the formation of the ‘milkweed limitation’ hypothesis, a prevailing view that the decline in habitat loss was because of the increasing use of glyphosate herbicide on corn and soybean fields in the Upper Midwest region of the US.

This hypothesis, however, came to be challenged by those who supported the ‘migration mortality’ hypothesis that received substantial coverage in journals Science and Scientific American.

The recent study, however — summarising the results of tagging almost 1.4 million monarchs — resulted in nearly 14,000 recoveries of tagged butterflies in Mexico.The primary determinant of yearly variation in overwintering population size, the researchers found, was the size of the summer population.

The tagging recoveries were not found to have decreased overtime, revealing a measure of migration success, in contrast to the ‘migration mortality’ hypothesis. The number tagged every year was compared with the size of the overwintering population in Mexico.

The findings showed a consistency with the ‘milkweed limitation’ hypothesis. The majority of the monarchs that reached the overwintering site originated from the Upper Midwest, showed the study.

“Showing the migration mortality hypothesis advocates their assumptions were wrong took a while since that required a significant effort to vet our monarch tagging database for accuracy and to analyse the data,” said Taylor.

The findings led researchers to conclude that a billion milkweed stems needed to be restored in the Upper Midwest in the coming years to sustain Monarch migration.

The co-authors on the study were John Pleasants of Iowa State University, Ralph Grundel and Samuel Pecoraro of the US Geological Survey Great Lakes Science Center and James Lovett and Ann Ryan of Monarch Watch and the Kansas Biological Survey.