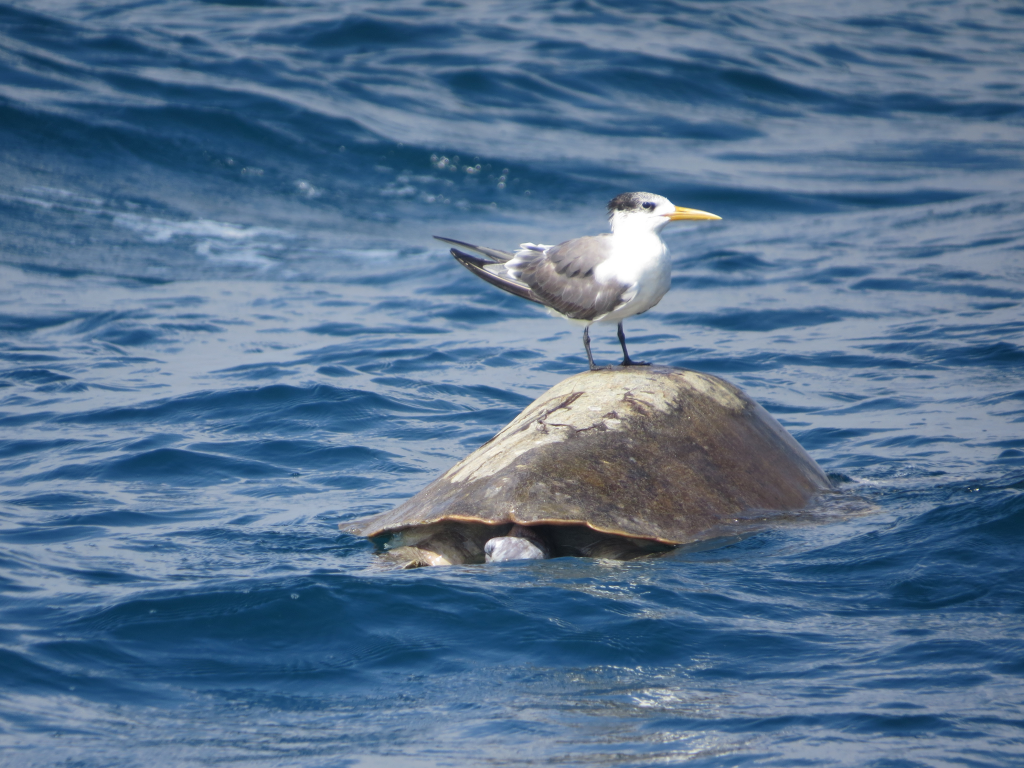 A three-member panel constituted by the Orissa High Court to submit a report on the conservation works of sea turtles by the forest and fisheries department visited Gahirmatha marine sanctuary March 6, 2021. It, however, did not discuss the matter with Hemant Rout, secretary of Gahirmatha Marine Turtles and Mangrove Conservation Society (GMTMCS), whose survey report revealed the death of as many as 800 turtles in the sanctuary.

“The high court directed the panel members to consult fishermen, villagers and others involved in the conservation and protection of ecological diversity in the area. But I was not informed by anybody from the government about the visit,” Rout told Down to Earth.

Mohit Agrawal, one of the committee members, said the panel will submit the report to the high court soon.

Down to Earth on February 4 had reported that 800 Olive Ridley turtles died since January due to negligence from the state’s forest and fisheries department. The court took suo motu cognisance of the report on February 23, and registered a case. 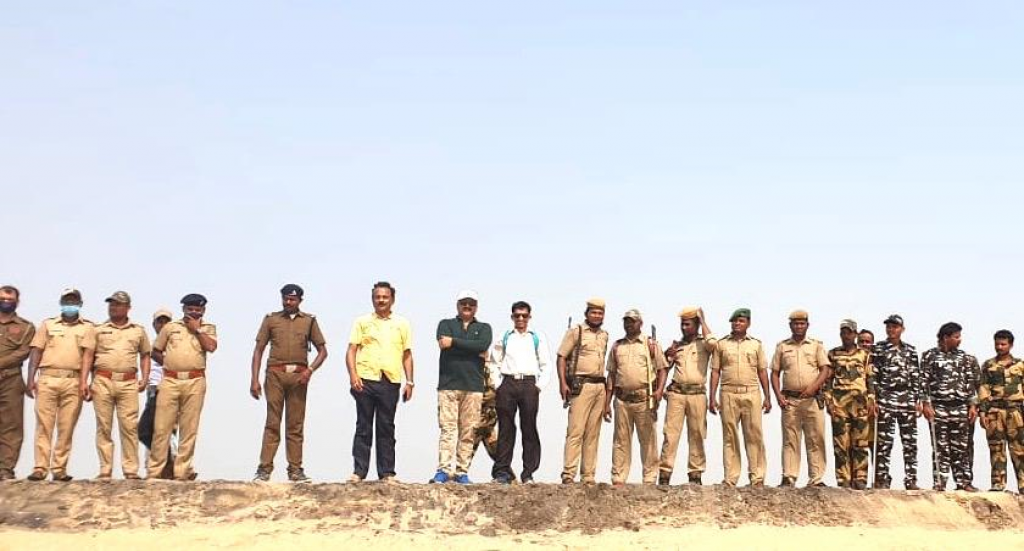 The state government had barred fishermen from fishing within 20 kilometers of the coast from November 1 to May 31. This affected the fishermen’s livelihood, Narayan Haldar, president of Odisha Masyajibi Forum, told the panel.

Turtles get trapped in trawl nets and die, Haldar said. The trawlers are not fitted with turtle excluder devices, so traditional fishermen should not be blamed for their death, he said.

As many as 406 turtles were found dead as on February 23 in this forest division. We have already seized 30 fishing vessels and arrested 167 marine fishermen on the charges of illegally fishing within the marine sanctuary.

At least 15 floating buoys are being installed all along the boundary of the marine sanctuary in the sea to prevent the entry of fishing trawlers.