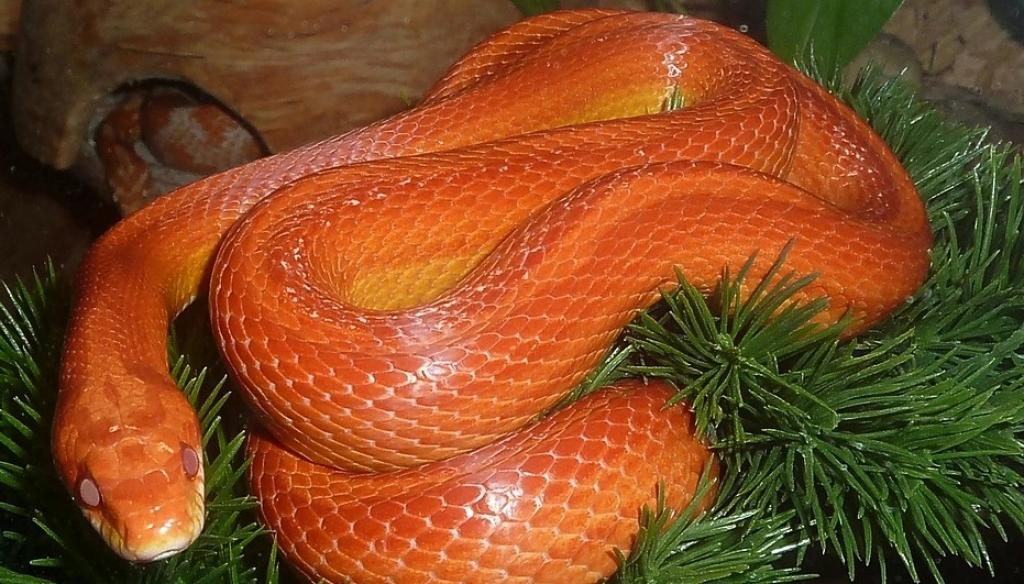 The Union Ministry of Environment, Forest and Climate Change (MoEF&CC) on June 1, 2020, issued an advisory to streamline and formalise the process of importing live exotic animals.

The advisory has defined them as those that are mentioned under the Appendices of the Convention on International Trade in Endangered Species of Wild Fauna and Flora (CITES), but not under the schedules of the Wild Life (Protection) Act, 1972.

Many exotic species of birds, reptiles and amphibians are imported into India for commercial purposes.

“This is the first time we have given the issue proper thought,” Soumitra Dasgupta, inspector general of the MoEF&CC’s wildlife division told Down to Earth.

“These imports were happening though the Director General of Foreign Trade (DGFT), but they were beyond the purview of the forest departments and the chief wildlife wardens weren't aware about them. Now, with this advisory, they’ll be kept in the loop,” he added.

The advisory has provisions for import and disclosure of exotic animals and their progeny already in India.

A person trying to import a live exotic animal will have to submit an application for grant of a licence to the DGFT, under the provisions of the advisory.

The importer will also have to attach a No Objection Certificate (NOC) of the chief wildlife warden of the state concerned along with the application.

“The major reason to do this is to regulate the trade because the issue of zoonotic diseases is also linked to wildlife. With this advisory, we will know how many such exotic animals are there in the country,” Dasgupta said.

Experts said the advisory did not provide answers to all problems. Matters such as spread of invasive species as well as zoonotic diseases had not been taken care of in the advisory.

“There is also a growing domestic trade in exotic species of wildlife that is unfortunately not listed under the various appendices of CITES (such as sugar gliders, corn snakes),” Sumanth Bindumadhav, wildlife campaign manager at Humane Society International, India, a global animal welfare organisation, said.

“There is no mention of the welfare standards of such captive facilities that could lead to ‘legal’ backyard breeding of wildlife with poor to no welfare concern of the wild animals involved,” he said.

“If the ministry fails to issue any consequent guidelines on maintenance and care of animals in such facilities, it is sure to lead to a mixed species facility with high chance of transmission of pathogens across the species barrier,” he added.

“India’s regulation of the trade in exotic animals is severely lacking. In that respect, the advisory should be lauded for its effort to introduce some regulation of this trade,” Avinash Basker, legal consultant, Wildlife Protection Society of India, a Delhi-based animal conservation non-profit, said.

“However, since it does not have the force of law and could potentially incentivize illegal trade by offering a long amnesty period, it suffers from serious flaws. What is required is proper regulations for the exotic animal trade which take into account its true risks and costs,” he added.