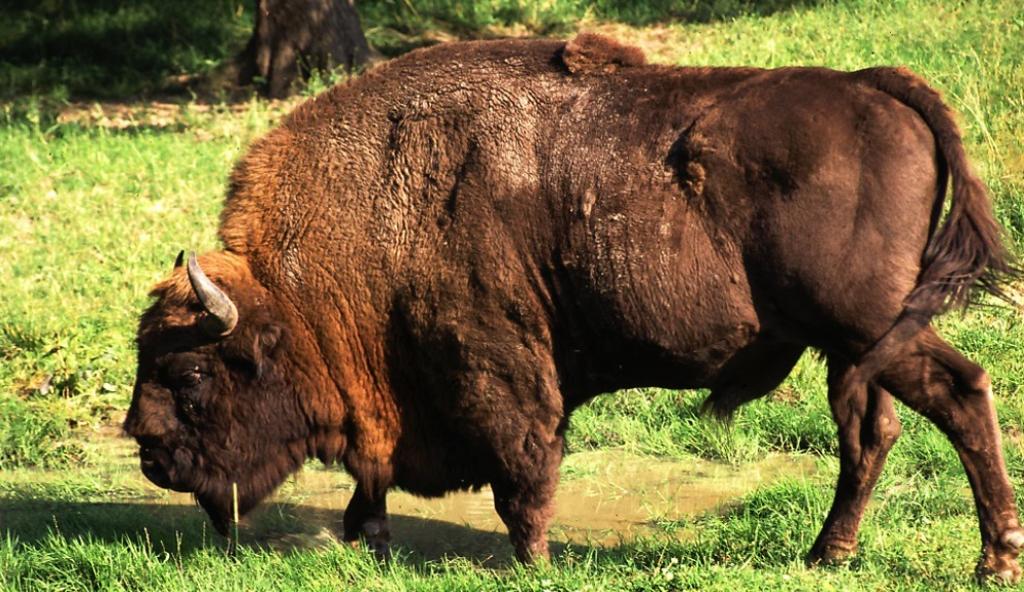 Four European bison, or wisent, will be introduced into the 2,500-acre area called Blean Woods near Canterbury in southeast England’s Kent region, by the spring of 2022, according to a report by the BBC.

The bison — one male and three females — will be brought into the area as part of a $1.4 million project. Each female bison is expected to produce one calf a year.

The main objective behind bringing the bison is because the animals, like beavers, are known to shape the environment they live in.

The bison do this by knocking or felling small trees and allowing sunlight to enter wider parts of the landscape. This, in turn, allows an array of plants and animals to flourish.

For instance, the patches created by bison are useful for plants like cow wheat, on which, a butterfly named the heath fritillary depends.

The bison will be brought to England either from the Netherlands or Poland.

The demand for herbal plants has gone up in Uttar Pradesh since the novel coronavirus disease (COVID-19) pandemic started.

According to a report by Business Standard, the spurt in demand started in March, when the COVID-19 lockdown began. Since then, people have been asking for plants such as tulsi, ashwagandha, brahmi, giloy and lemongrass.

A number of nurseries have been doing brisk business in these plants, according to the report. They have even shelved plans to grow conventional horticulture plants like mango, guava and others.

Kenya Wildlife Service under fire for planting contraceptive in lionesses 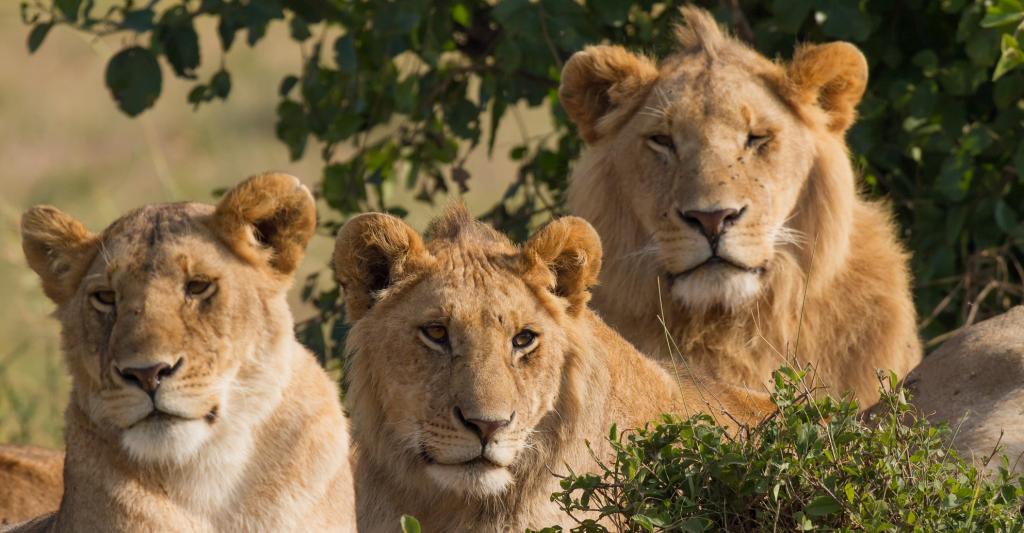 Kenya’s wildlife service has been criticised after it implanted contraceptives in six lionesses in the northwestern county of Laikipia. The service did so to prevent leonine births from taking place, which, in turn, would mean less predation of black rhinos by lions, according to a report by Voice of America.

The director of the service, Patrick Omondi, said Kenya had less than 1,000 black rhinos. If four were lost annually to lions, it would be an irreparable loss.

However, conservationists have pointed out that lions themselves have been declining across Africa and there were better ways to protect endangered animals like black rhinos.

The hormone contraceptive will work for one year for the six lionesses that are aged five. Kenya has at least 2,000 lions.

Pangolins are the most trafficked wild mammals in the world, with the seizure of their scales increasing tenfold between 2014 and 2018, according to a recent United Nations report.

The animals have, recently, been vilified because of reports that linked them to the emergence of the novel coronavirus (SARS-CoV-2) that causes the COVID-19 disease.

The past few years, however, illustrate how much the wild species has been of use to mankind, for which they are trafficked across the world.

There has been a jump in pangolin seizures since 2014, said the UN Office on Drugs and Crime (UNODC) in its World Wildlife Crime Report, released July 10, 2020.

The number of pangolin scales legally imported went from almost nil to nearly 13 tonnes between 2013 and 2017, according to UNODC’s World Wildlife Seizures database.

A new project by a number of agencies is using advancements in nano technology to study migratory patterns of the Pied Cuckoo, a bird closely linked with the arrival of the south west monsoon in India.

The project is a joint effort by the Wildlife Institute of India, Dehradun and the Indian Institute of Remote Sensing (IIRS), which comes under the Indian Space Research Organisation or ISRO.

“There are basically three subspecies of the Pied Cuckoo of which one is resident in Africa while another is resident in South India. The third is a migrant moving between India and Africa. It moves to India during the summer,” Suresh Kumar, a scientist in the Department of Endangered Species Management, WII, told Down To Earth.

“Being a small, terrestrial bird, a sea crossing holds a lot of risk for this cuckoo. Before it migrates back to its home in the southern African region, by flying over the Arabian Sea and the Indian Ocean, it must be stopping somewhere. It is these stopovers that we want to find out about,” he said.

In the long term, the scientists hope to find out how the birds respond to climatic variation.

The Pied Cuckoo is famous in North Indian folklore as ‘chatak’, a bird that quenches its thirst only with raindrops. From Southern Africa, it comes to the Himalayan foothills stretching from Jammu to Assam to breed every year. The birds come to the same localities every year.

In 2019, the team had banded a Pied Cuckoo on the outskirts of Dehradun to check whether it would return to the same site the following year. Sure enough, the bird returned this summer.

On July 12 and July 14, 2020, two Pied Cuckoos were captured in the agricultural fields near the WII campus in Dehradun and fitted with a 2-gram tag, with permits from the Uttarakhand State Forest Department. The cuckoos were named Megh, meaning cloud and Chatak.