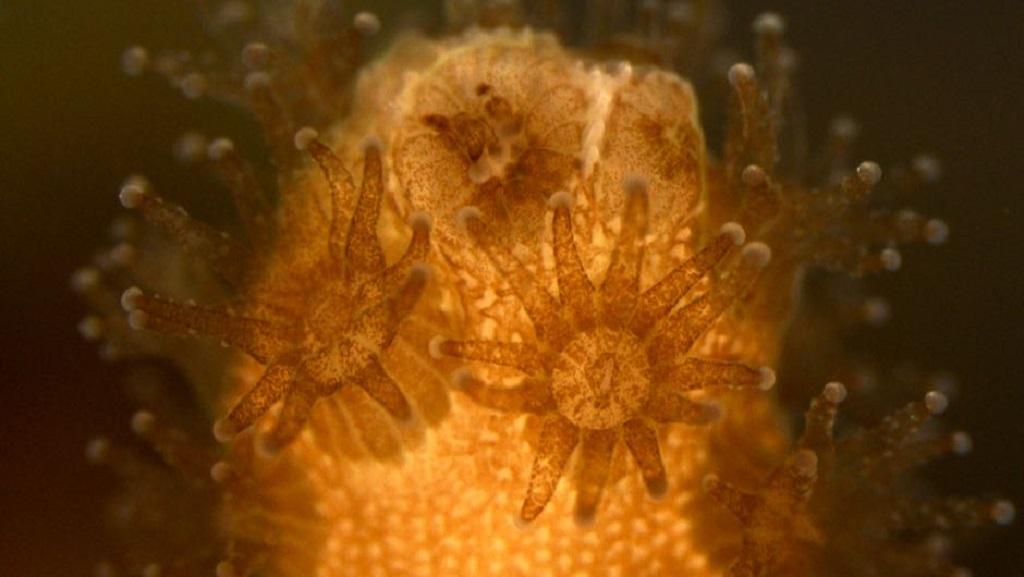 Specialised immune cells exist in certain varieties of sea corals and anemones, found a new study. These cells help understand how the organisms protect themselves from viruses and bacteria in the marine ecosystem.

The newly discovered phagocytic cells were identified in cauliflower coral and starlet sea anemone by scientists at the Rosenstiel School of Marine and Atmospheric Science, University of Miami and the Ben Gurion University of the Negev.

At least three per cent of the total cell population of these organisms are phagocytic that fight infections, the study found.

Nikki Traylor-Knowles, assistant professor of marine biology and ecology at UM Rosenstiel School and co-author of the study, said:

We need to have a better understanding of how coral cells perform specialized functions such as fighting infections as the climate change crisis drastically reduces global coral reef biomass and diversity worldwide. Our findings can help in the development of diagnostic tools for assessing coral health.

The scientists isolated different kinds of cell populations after introducing bacteria, fungi and other foreign particles (antigens) into the two species studied.

Phagocytosis was observed in the unique immune cells that engulfed and digested the antigens as well as the damaged cells of the organisms. At least two populations of these immune cells were identified.

The scope of the study did not include the impact from coral bleaching (corals turning white in warm conditions by releasing algae). The organisms, however, phagocytosed the cells damaged during the bleaching process, researchers observed.

The study, Functional Characterization of Hexacorallia Phagocytic Cells was published July 26 in the journal Frontiers of Immunology.