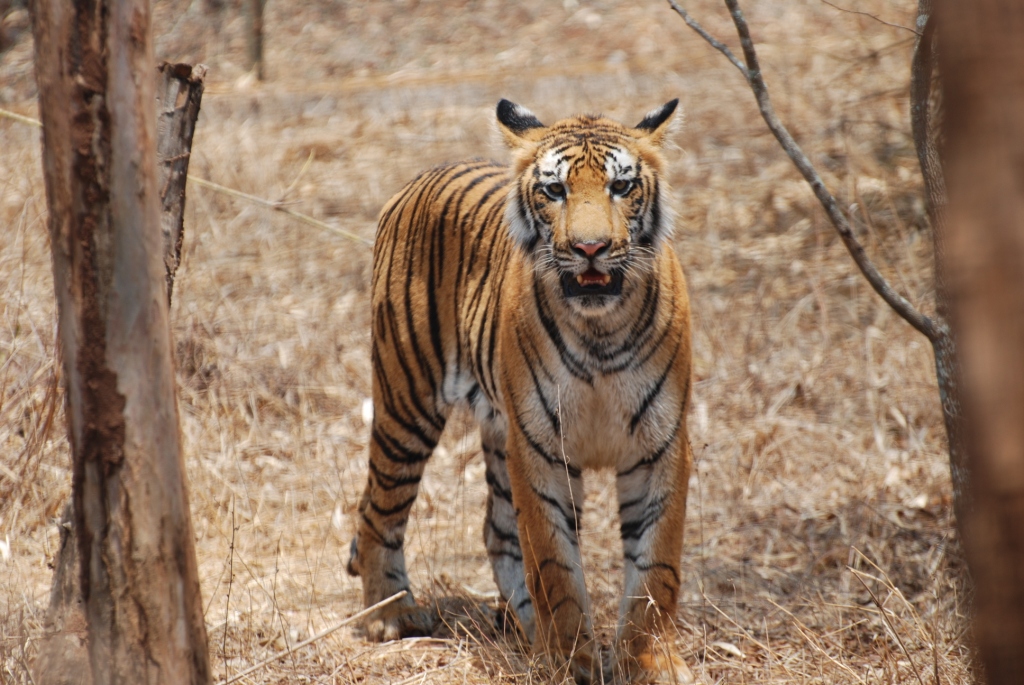 Union Minister for Environment, Forests and Climate Change revealed on Tuesday that the National Tiger Conservation Authority (NTCA) has given in-principle approval for creation of four new tiger reserves in Madhya Pradesh, Odisha, Assam and Chhattisgarh.

Javadekar gave the information in a written reply to a question in the Lok Sabha.

The question was raised by Congress MP from Tumakuru, S P Muddahanumegowda and BJP MP from Junagadh, R N Chudasama, and they had sought details of whether the tiger conservation project had achieved the desired results, the present tiger population along with the percentage of increase, the forest corridors available to enable free movement of tigers, the actual forest area under effective protection required for tiger conservation and the steps taken to increase the area.

The minister in his reply stated, “The in-principle approval has been accorded by the National Tiger Conservation Authority for creation of four new tiger reserves, and the sites are: Ratapani (Madhya Pradesh), Sunabeda (Odisha), Guru Ghasidas (Chhattisgarh) and Orang (Assam).”

Javadekar also added in his reply that the NTCA and Wildlife Institute of India (WII) have recognized 32 tiger corridors at the macro or landscape level. “The NTCA and WII have identified potential bottlenecks, obstacles and weak links within these corridors which are—inter-alia due to presence of habitation, poor forest cover, encroachments, land use other than forests and geographical barriers,” he stated in his reply.