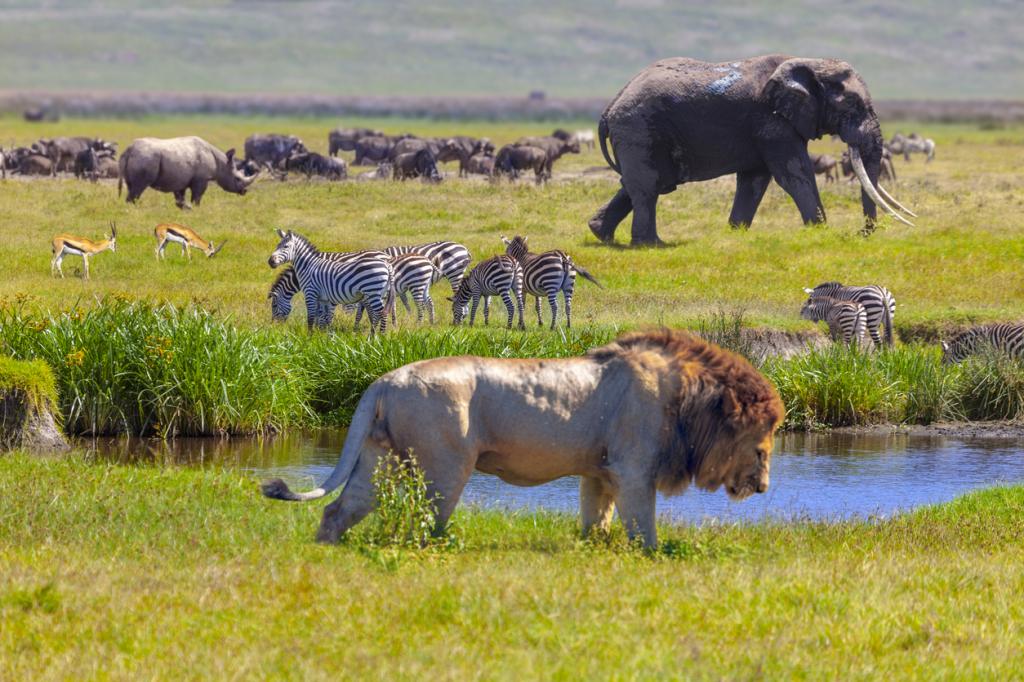 There has been a 69 per cent decline in the wildlife populations of mammals, birds, amphibians, reptiles and fish, across the globe in the last 50 years, according to the latest Living Planet Report by World Wide Fund for Nature (WWF).

Biodiversity loss and climate crisis should be dealt with as one instead of two different issues as they are intertwined, the international wildlife conservation organisation said in the report, highlighting the link between the two issues for the first time.

The highest decline (94 per cent) was in the Latin America and the Caribbean region, the report released October 13, 2022 showed.

Africa recorded a 66 per cent fall in its wildlife populations from 1970-2018 and the Asia Pacific 55 per cent, according to the WWF report.

Freshwater species populations globally reduced by 83 per cent, confirming that the planet is experiencing a “biodiversity and climate crisis”, the organisation found. Habitat loss and barriers to migration routes were responsible for about half of the threats to monitored migratory fish species, it noted.

We face the double emergencies of human-induced climate change and biodiversity loss, threatening the well-being of current and future generations.

“A nature-positive future needs transformative, game-changing shifts in how we produce, how we consume, how we govern and what we finance,” read the report. It is clear that unless we stop treating these emergencies as two separate issues, neither problem will be addressed effectively.

The Living Planet Index (LPI), featuring about 32,000 populations of 5,230 species across the world, showed that vertebrate wildlife populations are plummeting at a particularly staggering rate in tropical regions of the world.

Mangroves continue to be lost to aquaculture, agriculture and coastal development at a rate of 0.13 per cent per year, according to the findings. Many mangroves are also degraded by overexploitation and pollution, alongside natural stressors such as storms and coastal erosion, added the report.

Around 137 square kilometres of the Sundarbans mangrove forest in India and Bangladesh has been eroded since 1985, reducing land and ecosystem services for many of the 10 million people who live there, the analysis showed.

He talked about the need for an all-inclusive collective approach that can put us on a more sustainable path and ensures that the costs and benefits from our actions are socially just and equitably shared.