Minister names deceased ornithologist as member of National Board for Wildlife

The board, chaired by the Prime Minister, has not met since 2014 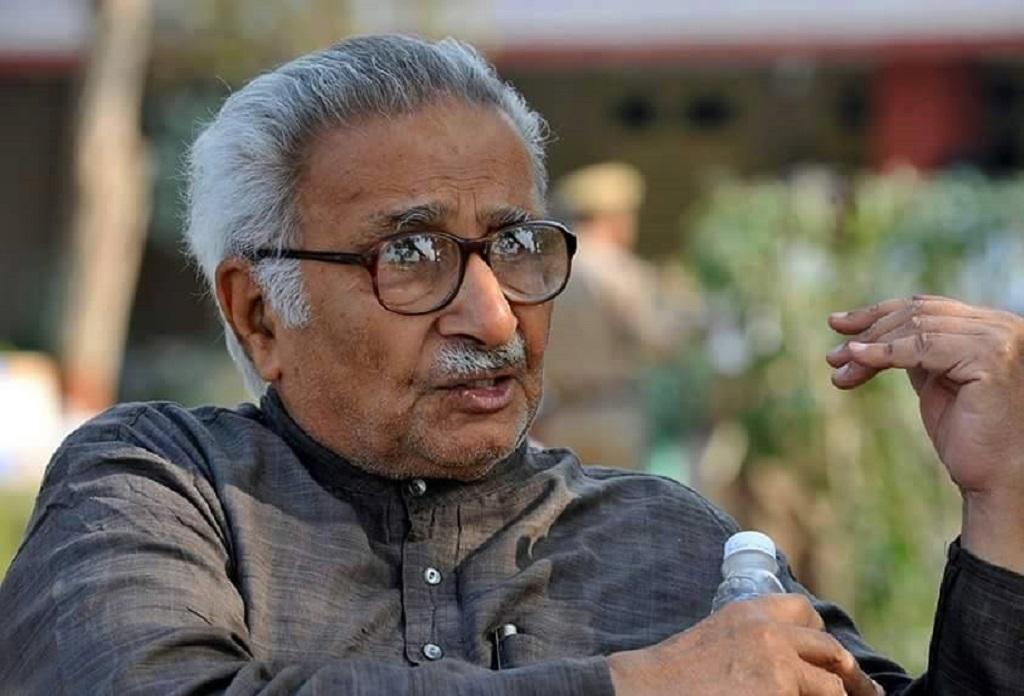 If the parliamentary response of Babul Supriyo, Union Minister of State, Ministry of Environment, Forest and Climate Change, is to be believed, a renowned ornithologist Lavkumar Khachar, who passed away in 2015, is still serving as an independent member of the National Board for Wildlife (NBWL).

Supriyo was responding to a question raised by Rajya Sabha member L Hanumanthaiah on February 2 about clearances given by the NBWL since 2014.

In his response, Supriyo gave a list of 10 eminent conservationists, ecologists and environmentalists who are serving on the NBWL. This included the name of Khachar who was associated with organisations like Bombay Natural History Society (BNHS) and World Wide Fund for Nature (WWF) India.

Under Section 5A of the Wild Life (Protection) Act, 1972, five persons representing non-government organisations and 10 eminent conservationists, ecologists and environmentalists are nominated by the central government to the NBWL.

The reason for Khachar’s name still being on the list of independent members of the NBWL could be a case of oversight. The board has not met even once since 2014.

“No meeting of the National Board for Wild Life was held during the period from 2014 till date,” Supriyo told the Parliament.

The NBWL is chaired by the Prime Minister, according to the WLPA. It has a total of 47 members, 19 of whom are ex-officio members. Every new government constitutes a new board, based on the provisions of the WLPA, with the new PM as the chair.

NBWL is the forest land diversion regulatory body for the country’s protected areas such as wildlife sanctuaries and national parks. Apart from regulating land diversion, the body looks after important policy decisions regarding wildlife conservation. As the board hasn’t met, all its duties are being rendered by a much smaller Standing Committee.

The committee’s function is to regulate land diversion within protected areas and eco-sensitive zones, making it a purely project clearance body unlike the NBWL.

Supriyo told the Parliament that since 2014, the Standing Committee held 30 meetings and cleared 934 projects in protected areas across the country.