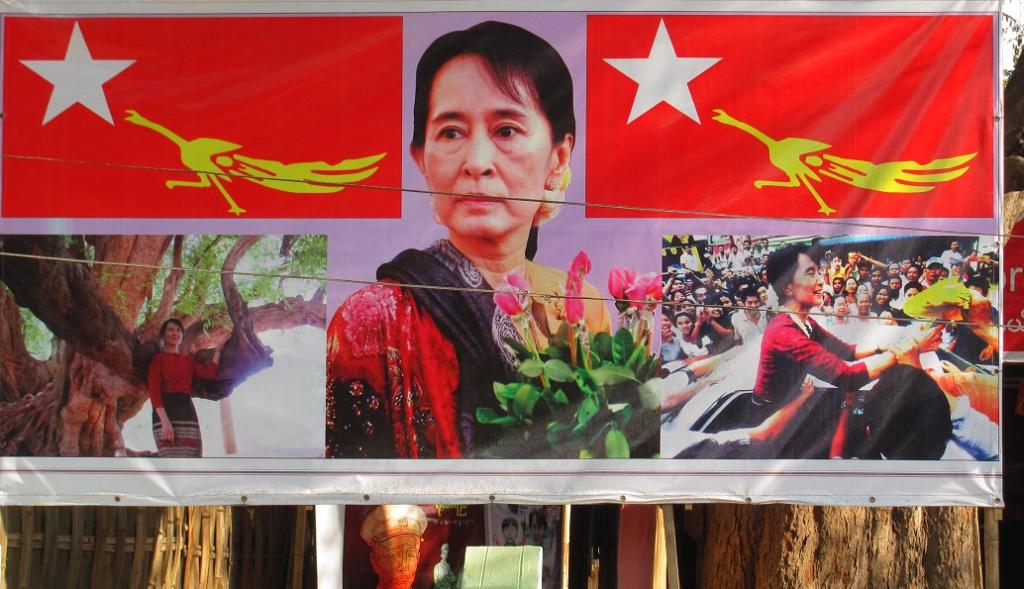 The military junta in Myanmar carried out a coup d’etat in the country February 1, 2021 after pro-democracy leader Aung San Suu Kyi's party won a majority in both houses of parliament in the 2020 general election. Photo: iStock

It is a worrying new development for those engaged in wildlife conservation. Myanmar, a country at the crossroads of south, southeast and east Asia and for long rocked by political turmoil, may be emerging as a key transit hub for illegal wildlife trade (IWT), according to a new report.

Live, exotic animals are being smuggled from the country to India’s Northeast for supply to the “growing and thriving exotic pet trade in India”, the report, by the Wildlife Justice Commission (WJC), has said.

The WJC, a non-profit based in The Hague, brought out To skin a cat: how organised crime capitalises and exploits captive tiger facilities earlier this month.

The document mostly deals with illegal tiger farms in southeast Asia. However, a small section deals with the situation in Myanmar and the implications for IWT.

The military junta in Myanmar carried out a coup d’etat in the country February 1, 2021. It did this after pro-democracy leader Aung San Suu Kyi's party won a majority in both houses of parliament in the 2020 general election.

Since then, more than 600,000 people have been displaced countrywide due to a surge in violence, with more than 3 million people in dire need of humanitarian assistance, according to Refugees International.

The country ranked 147 out of 189 others on the Human Development Index in 2020. The socio-political turmoil seems to have had an impact on wildlife conservation.

“An unassessed threat that may be emerging sees Myanmar playing a key transit role in the movement of live, exotic animals for the pet trade, following multiple seizures of endangered exotic animals which have taken place recently in the Northeast of India, near the border with Myanmar,” To skin a cat read.

It pointed out that traditionally, Manipur in India’s Northeast “had been the entry point for almost all land-based trade between India and Myanmar, including illegal goods and contraband, which usually enter the country via unofficial crossing points before being stored in strategically located towns such as Moreh, Kamjong and Behiang.”

But now, traffickers have changed tack and are using Mizoram as a new route “to smuggle animals to supply the growing and thriving exotic pet market in India”.

Myanmar permitted private zoos to apply for captive-breeding licences that could be applied to 90 species, including elephants, tigers, pangolins, and others in June 2020.

The report noted that almost one quarter (20 species) of these are categorised as either endangered or critically endangered in the wild, according to the International Union for the Conservation of Nature.

There is no clarity on who is permitted to harvest wildlife under these new rules, leading to a lack of clarity about quotas for harvesting.

“Uncorroborated intelligence reports (suggest) that Myanmar may have tiger farms. While this information is yet to be verified, it comes at a time following the recent legislative change permitting the captive breeding of endangered species,” the report said.

It added that this was substantially concerning “given the repeated association between similar facilities in Thailand and Lao PDR and illegal tiger trade in the Greater Mekong region, as well as the identified cross-border tiger trafficking between China and Myanmar”.

The WJC claimed it had intelligence to suggest that farms in Myanmar may be supplying some organised crime syndicates in Lao PDR, Thailand and Vietnam with tigers, especially cubs.

“Intelligence also suggests that Myanmar is being used as a laundering hub for cubs, where Thai-bred cubs were exported to Myanmar and then re-imported to Thailand in order to obfuscate the cub’s true origin,” according to the document.

The WJC report is a result of six years of work by undercover investigators working for the organisation.

It suggests that tiger farms in the Greater Mekong region — Lao PDR, Thailand and Vietnam — present a significant threat to the survival of tigers across southeast Asia.

This is because the safety and preservation such captive breeding facilities espouse to provide is merely a façade that perpetuates the supply and demand for the illegal tiger trade run by organised crime networks, the WJC said.