In the latest case, over 3 kg pangolin scales were recovered from Balasore district August 2, 2021 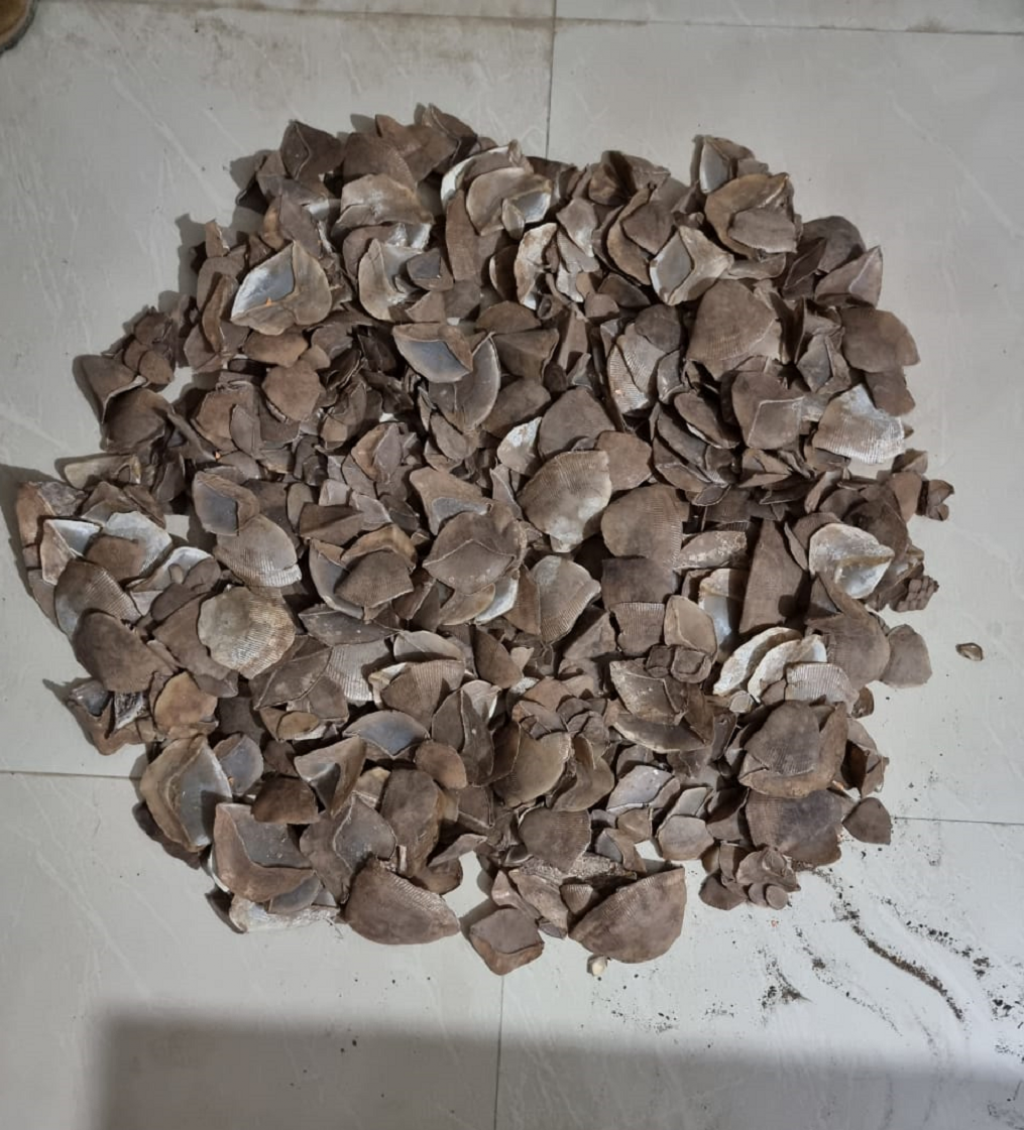 At least two pangolins were rescued and over 17 kilograms (kg) of pangolin scales were seized by enforcement agencies in various parts of Odisha over the last 11 days.

One more pangolin was rescued by the Special Task Force (STF) in Bhubaneswar August 6, 2021.
Over 3 kg pangolin scales were recovered from Balasore district August 2, 2021 by the STF that deals with wildlife crimes.

Two persons negotiating a sale deal of the scales at Natapada were arrested, said Jaya Narayan Pankaj, deputy inspector-general of the STF.

Forest officials rescued two pangolins from near Bania in Koraput district and Babanpur in Ganjam district on August 1 and July 31, respectively. “A person was waiting in the area we raided to sell the pangolins at Bania. The accused, however, managed to escape,” said JPD Himnsu Mishra, assistant conservator of forest.

On July 24, 14.2 kg pangolin scales were confiscated from Dhenkanal district by a joint team of the Odisha forest department and the Wildlife Crime Control Bureau (WCCB) of Jabalpur. Two persons found in possession of the scales were arrested.

“They were collecting scales from poachers within Dhenkanal and nearby areas, but could not sell it due to the novel coronavirus diseases (COVID-19) pandemic,” said Prakash Chand Gogineni, Dhenkanal divisional forest officer.

The Indian pangolin (Manis crassicaudata), is protected under Schedule I of the Wildlife (Protection) Act, 1972. Poaching or other crimes against the species can attract serious penalties. 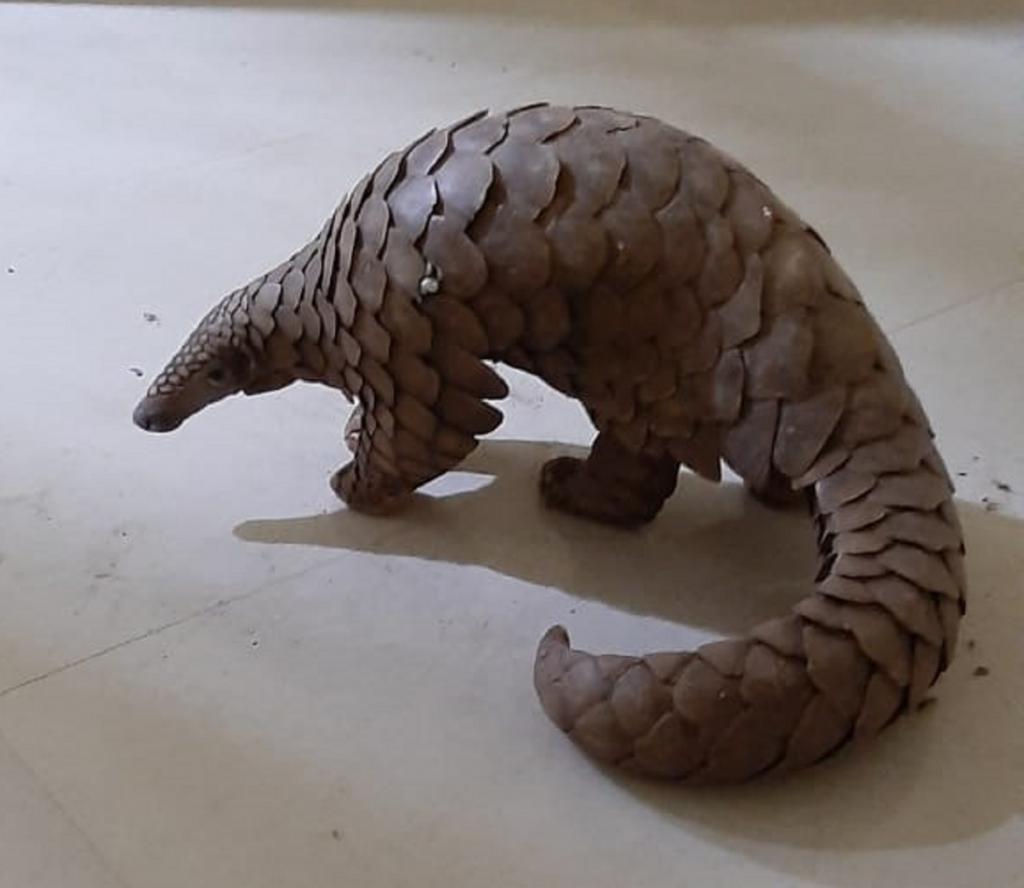 One of the pangolins recently rescued in Odisha. Photo: Hrusikesh Mohanty

Smuggling of the anteating species, however, continues unabated due to the lack of conviction of the criminals, wildlife activists said. “There was not a single person convicted in the wildlife crime as the forest officials have lacked interest to gather evidence on the cases,” said Mohanty.

Pangolin scales and body parts are used for preparing traditional medicines in some other countries, for which the mammal is in high demand in the international trafficking market, said Biswajit Mohanty, secretary of the Wildlife Society of Odisha, a non-profit organisation. The poachers extract 1-2 kg of scales from an adult pangolin after processing the carcass.

Smugglers prefer live pangolins, which fetch more money (in lakhs) than the scales (upto Rs 20,000), said Sudhakar Mohapatra, a retired senior forest officer. “We suspect there is a strong network among the smugglers across the country”, he said.

Earlier the traders used couriers to send the scales. Now, they use social media for the pangolin trade. “It came to light when some active YouTube channels uploaded videos of pangolins and scales with several lakh viewers in May, 2021” said Mohanty.

“Tribal people from Chhattisgarh and Jharkhand came to Odisha to catch the pangolin during the month of August-September,” he added. They set up camps near the forests and caught the pangolins in the guise of collecting minor forest produce, the expert noted.