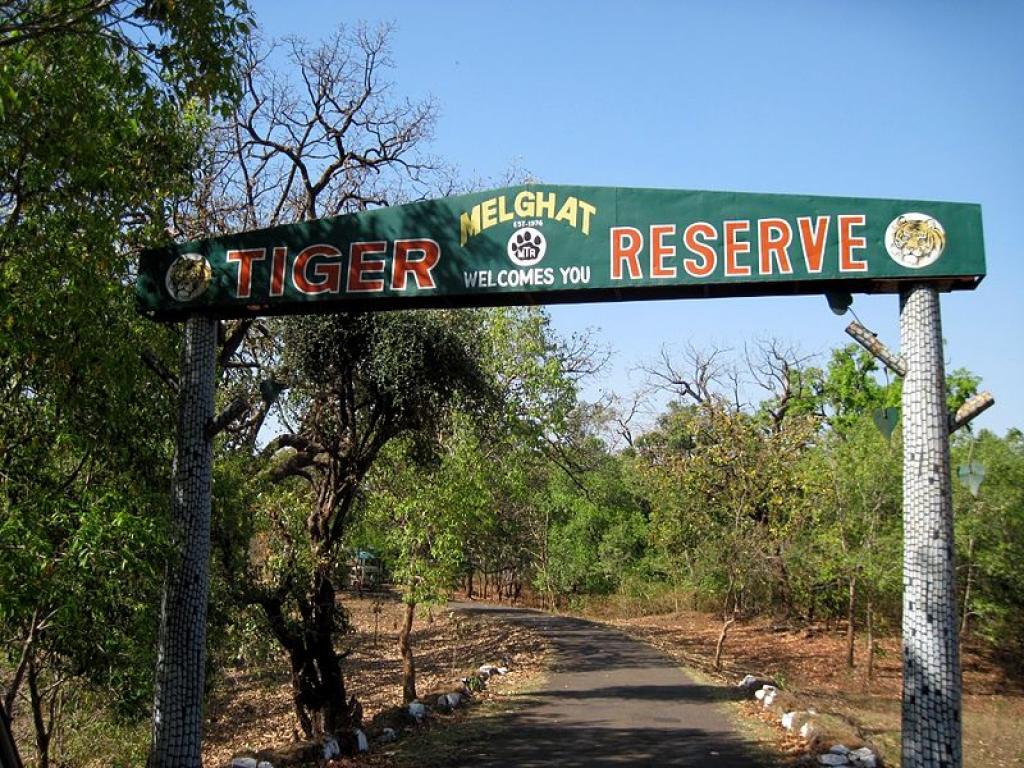 A Nagpur citizen has filed a petition against the decision of the Union Ministry of Environment, Forest and Climate Change (MoEF&CC) to convert from metre to broad gauge, the Akola-Khandwa railway line, a section of which passes through Melghat Tiger Reserve (MTR).

The ministry had given the go-ahead to the project on June 18. Of the 176-km gauge line between Akola in Maharashtra and Khandwa in Madhya Pradesh, 39 km passes through the core and buffer zone of MTR in Amravati district.

Pramod Junghare, through his counsel Ashwin Ingole, had contended that MTR provides crucial connectivity with other tiger habitats and if the broad gauge conversion is allowed through the buffer zone, it will risk the animals, including tigers being run over by trains. There is also a chance that poachers may use the railway line to hunt the animals like the Dhakna tiger poaching case in 2013.

Junghare further pointed out that the converted railway line, which would pass through the buffer zone, would be a violation of the Forest Conservation Act and Wild Life Protection Act and therefore, it should be declared as “illegal”.

In fact, a report submitted in January by the National Tiger Conservation Authority’s (NTCA) working group had advised that the broad gauge line shouldn’t be made in the MTR and an alternative route should be explored.

The report mentioned that the railways wasn’t keen to construct an alternate route as it was longer by 29.37km and a 6.65 km single tunnel would have to be laid for the same near Kunverdev village, which would cost Rs 556 crore. It questioned the railways’ approach stating that when it could dig tunnels in Jammu and Kashmir’s Pir Panjal range and the Western Ghats (for the Konkan Railway), why was it reluctant in MTR’s case?

However, Union Minister of Highways Nitin Gadkari and Union Railways Minister Piyush Goyal “bypassed” the report and gave the go-ahead to the project based on a favourable opinion from the Attorney General of India.

In response to Junghare’s petition, a division bench comprising justices Bhushan Dharmadhikari and Zaka Haq have issued notices to the MoEF&CC, the Secretary of the Railways Ministry, South Central Railway’s general manager, and the Maharashtra revenue secretary, asking them to reply within two weeks.