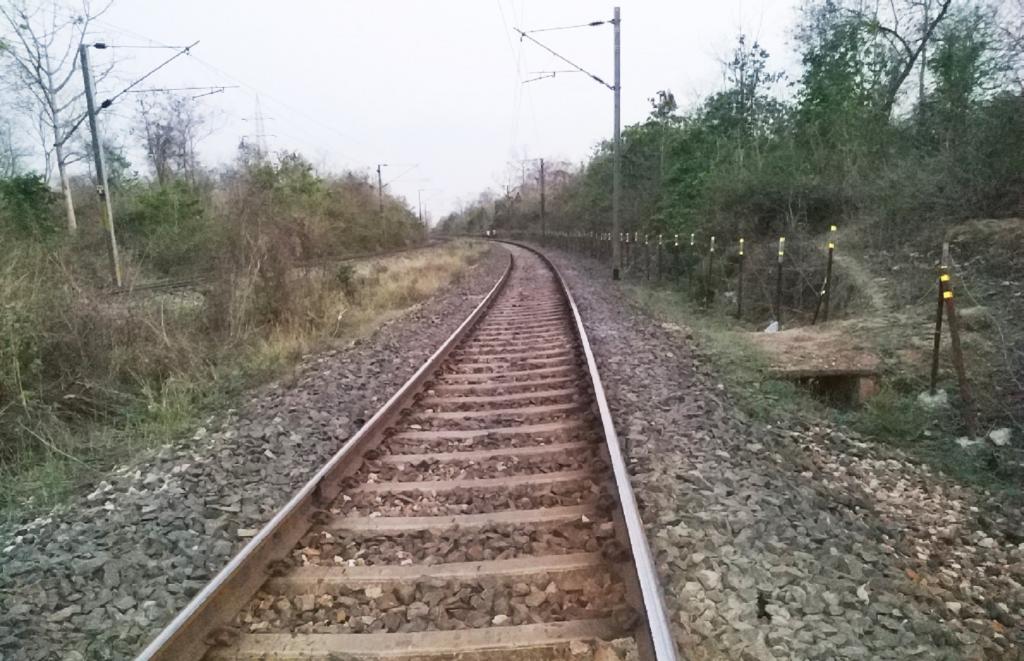 Construction work on the third railway line through the Palamau Tiger Reserve in Jharkhand has already started — with fencing of the area on the Barkakana-Sonnagar section intersecting through the critical tiger habitat core of the reserve.

A senior railways official confirmed the news to Down To Earth. Response to an email enquiry to Additional Director General (PR), Ministry of Railways, is awaited. This story will be updated if and when a response is received.

“This is vital as the passage is used for crossing by elephants coming from Baresarh in Latehar district to Betla National Park and back, from March to April and then again in August to September,” said DS Srivastava, a Palamu-based elephant expert.

In this regard, he sent a letter to the chief secretary, government of Jharkhand, in March this year. Currently, 15 pair of passenger trains and 23 pairs of goods trains cross through this section.

The railway track from Sonnagar to Patratu was originally created in 1924 to transport coal. Then, it was doubled, and now a third line is being created, he added. The third line is meant for coal transportation from the North Karanpura Thermal Power Station, which lies in the adjacent Chatra district.

“With the third line coming up, the number of trains will increase and there won’t be sufficient time for the elephants to cross over. This will lead to more conflicts, with elephants entering human habitations. Two years ago, I had taken the matter to the state government. The steering committee of PTR under the chief minister had taken a resolution that the matter should be taken up with the railways,” Srivastava said.

According to Srivastava, fencing work in the Kechki area of the reserve has started and about 1 kilometre has been completed so far. However, due to mounting pressure, a portion of the fence passing through the sanctuary area was removed recently.

Besides elephants, other animals will be disturbed and tourism in Betla will be impacted due to the third line, added Srivastava.

Due to intense human-elephant conflicts, around 400 people die and 100 elephants are killed in retaliation every year, said RK Srivastava, director, Project Elephant.

A Jharkhand department forest officer admits that fencing work has been carried out. “We have sent a notice to the railways, but have not got any reply till now. They should answer as to why the fence has been put up. There are many animals here. How can you stop their movement?” he questioned, on condition of anonymity.

The reserve is spread over an area of 1,129.93 square kilometre, and spans across both Palamu and Latehar districts. When contacted, YK Das, field director, Palamu, said that the line is not coming up in that area, but maybe in some other area. “How will they do it without our permission? Some people had put up fences and then they removed it,” said Das.

If the dam is completed, around 15 villages will have to be relocated. At present, people still live in these villages and shift only temporarily whenever floods occur. DTE had earlier reported that people are continuing their protest against the dam.