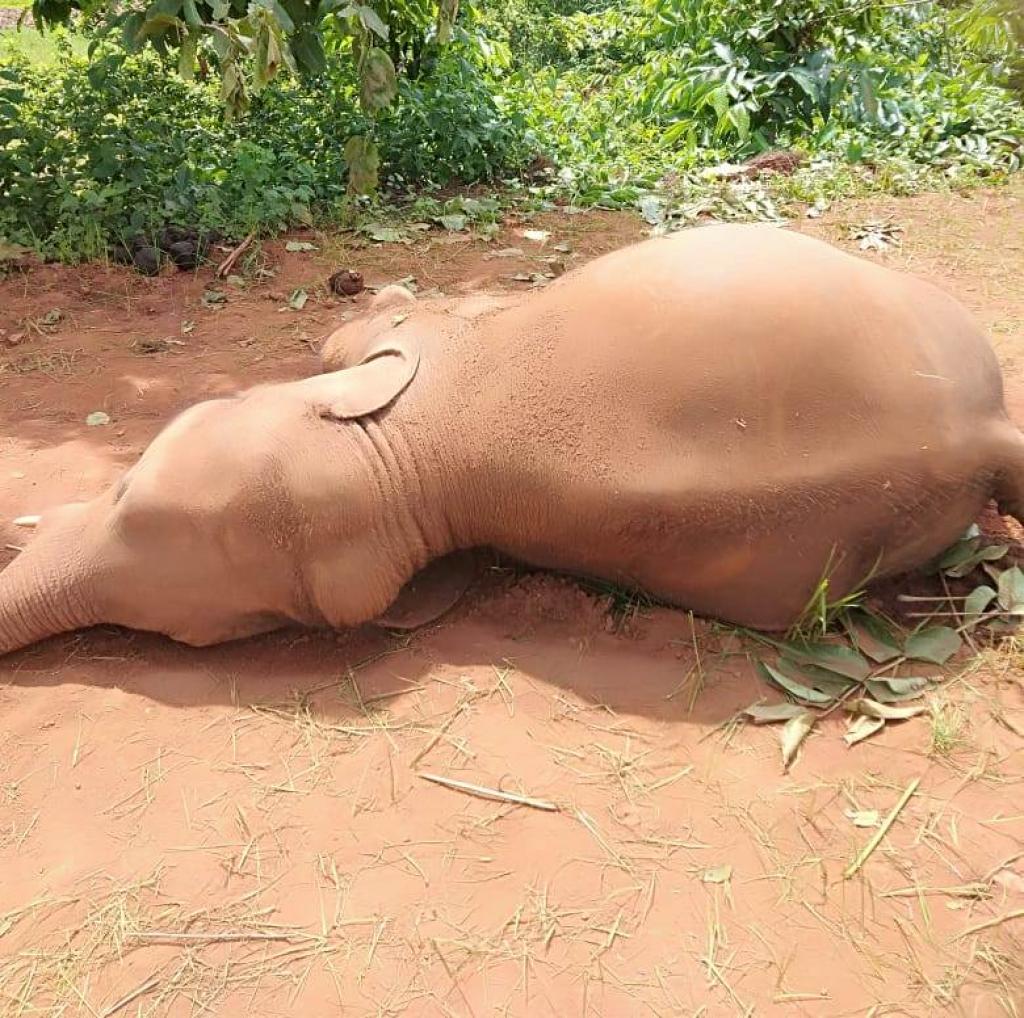 The elephants were spotted by local residents inside the forest reserve. “We have ruled out poaching as the tusks of the male elephant were found intact. A case would be registered and steps taken to investigate the cause of deaths, which would be known after the necropsy report is out,” said Swayam Mallick, divisional forest officer, Keonjhar forest division.

At least seven elephants have died under unnatural circumstances in Odisha in the last seven months. A 10-year- old male elephant was electrocuted after it came in contact with a live wire in Angul forest division district July 8, 2021.

Carcasses of two elephants were found near the Simlipal National Park on 12 May. The carcass of an adult elephant was found in a partially decomposed state from Ranibahal revenue forest on the outskirts of Karlapat wildlife sanctuary in Kalahandi district on 14 June.

“The elephants may have been electrocuted as poachers lay out electric wires for 1-2 kilometres to kill animals. There is a lack of proper patrolling and monitoring by forest officials. Rampant mining in the forest is the main reason behind the destruction of the elephant habitats in Keonjhar district,” said Biswajit Mohanty, secretary, Wildlife Society of Odisha.

He added that mining and stone quarrying were also responsible for drying and silting of several natural streams, waterfalls and rivulets.

The state had 2,044 elephants in 1979 across Dhenkanal, Deogarh, Mayurbhanj, Keonjhar, Sambalpur, Angul, Sundargarh and Cuttack. As of 2017, the state had 1,976 elephants.

State Forest and Environment Minister Bikram Keshari Arukha told the state Assembly on March 30 that 843 wild elephants died in Odisha during between 2010 and 2021.