When the solution turns acidic, protein molecules react and form lumps. This simple process is the secret to making cheese 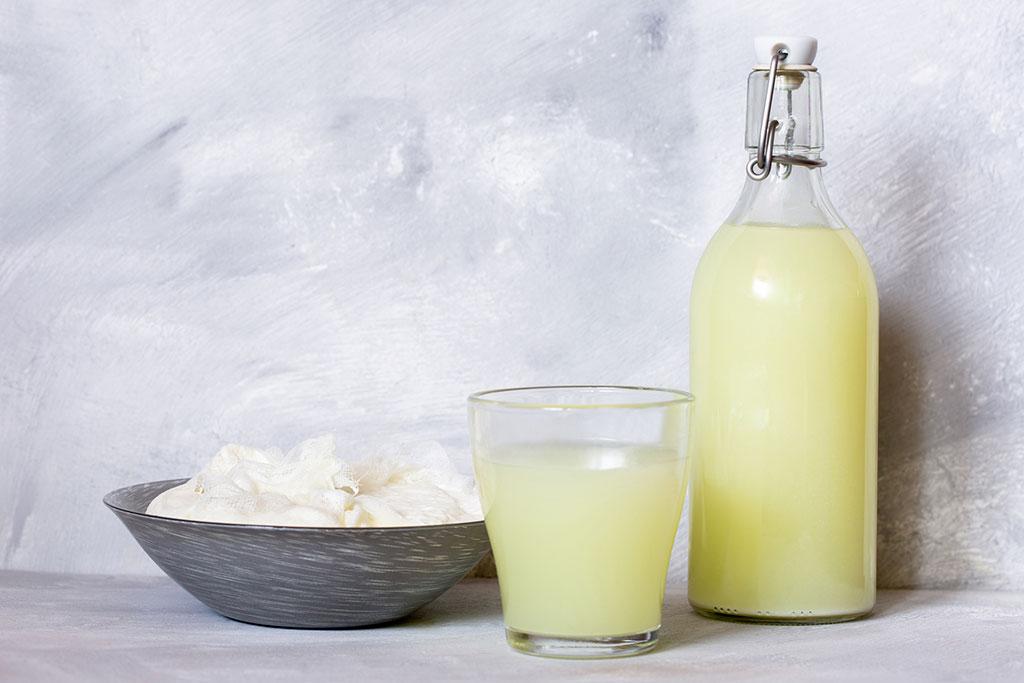 When pH levels drop in milk, it turns acidic and milk protein (casein and others) molecules attract one another to form "curdles" or lumps. These lumps then float on the surface of the solution. (Image: iStock)

Chemistry classes we taught us that a solution is mostly a liquid homogeneous mixture of two or more substances; invariably, one of the main components is a liquid. In such a mixture, a solute is a substance that is dissolved in another substance, known as the solvent. Now, we usually think of milk as a white liquid. However, is this correct?

The answer to this question may not be that simple because unlike any other solution, we cannot be sure if we can separate the basic ingredients of milk. That’s because milk is not just a solution but a colloidal solution or a mixture in which one substance is divided into minute particles, known as colloidal particles, and dispersed in a second substance, mainly liquid.

Ink and solutions of soap and detergents are some common examples of a colloidal solution.

The colloidal form depends on the pH factor or the acidity of the substance. If the pH factor is disturbed, the colloid will lose its structure. Now, milk is composed of several compounds, primarily fat, protein, and sugar. The protein in milk is normally suspended in a colloidal (colloid) solution, which means that the small protein molecules float around freely and independently. Along with the suspended fats, these floating protein molecules refract light.

This is why milk appears to be white.

Normally these protein molecules repel each other, allowing them to float about without clumping, but when the pH of their solution changes, they can attract one another and form clumps. This is what happens when milk curdles. When pH levels drop in milk, it turns acidic and milk protein (casein and others) molecules attract one another to form "curdles" or lumps. These lumps then float on the surface of the solution. The lumps are formed faster at warmer temperatures.

When we add lime juice in boiling milk, the acid present in the lime disturbs the pH level of the milk and the protein molecules begin to form large chains. These chains of protein molecules separate themselves from water molecules and form a sediment or what we call chhena or paneer. Cheese is also made through the same process and it usually involves making use of rennet, an enzyme in a cow's stomach, to thicken or coagulate milk.