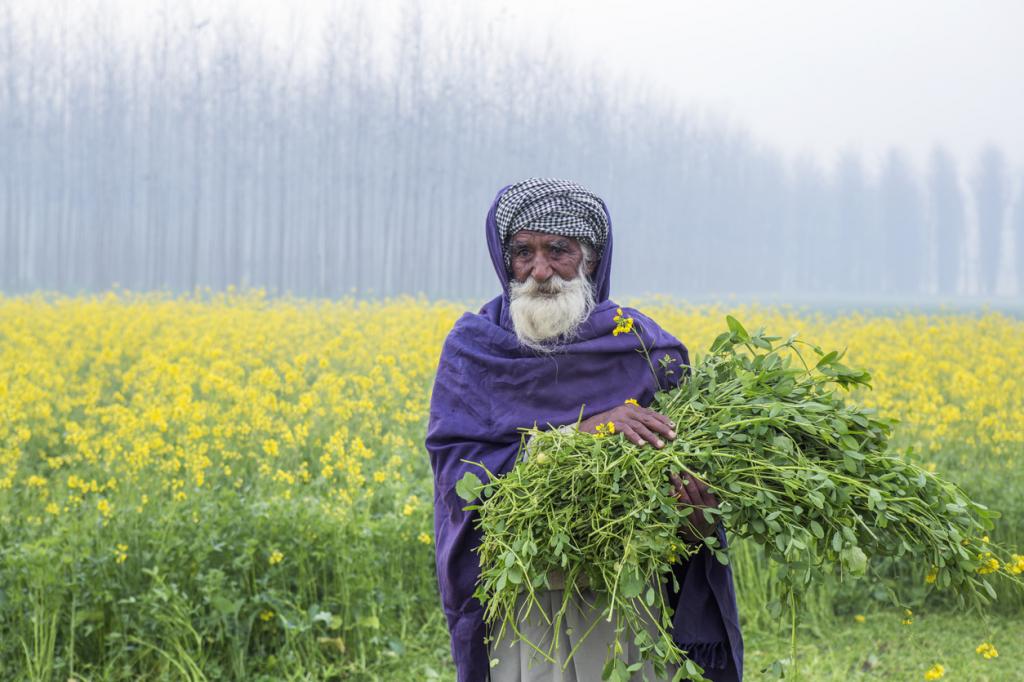 The economy of Punjab is mainly agro-based where 85 per cent of the geographical area comes under agriculture.

It has a cropping intensity of about 184 per cent and traditionally, the farmer used to follow the maize-wheat or sugarcane-maize-wheat cropping pattern. But during the last two decades, they have shifted to the wheat-rice cropping pattern, leading to increased demand for irrigation water and over-exploitation of groundwater resources.

This shift was mainly due to relatively higher returns and more stable yield of paddy and wheat.

To produce a kilogram of rice and wheat, 3,000 litres and 1,350 litres of water is required respectively.

Prolonged adoption of this system resulted in land and water degradation in the state. Tubewells have been installed at a depth of 200 feet to extract groundwater for irrigation. Water from the lower aquifer has a high concentration of heavy metals, making it unfit for consumption and agriculture.

The less water-intensive crops include maize and kharif pulses with wheat intercropping. The benefits of crop diversification are many, studies indicate. Among them are groundwater conservation, revitalisation of soil, improved productivity, ecological gains and employment generation.

Despite the benefits, farmers are reluctant to adopt less water-intensive crops.  The various challenges in adopting a crop diversification strategy are:

Extraction of groundwater to produce 1kg of rice and wheat causes emission of 895 gram and 418 gm of carbon dioxide equivalent respectively.

This makes it imperative to switch to alternative crops.

Growing 1 kg of maize, for example, in place of paddy requires only 900 litres of water and the extraction causes 268.2 gm of CO2e emissions. Thus, potentially, water use will reduce 60-70 per cent and GHG emissions 60-65 per cent.

Creation of appropriate storage technologies for alternative crops can also be helpful. Price difference payment schemes or even a procurement holiday for water-intensive crops will go a long way.

Qazi Syed Wamiq Ali is an associate, Ernst & Young LLP and a consultant with the department of drinking water and sanitation, Union ministry of Jal Shakti (water resources), New Delhi.