Climate change and human health: The impact is too big to be ignored 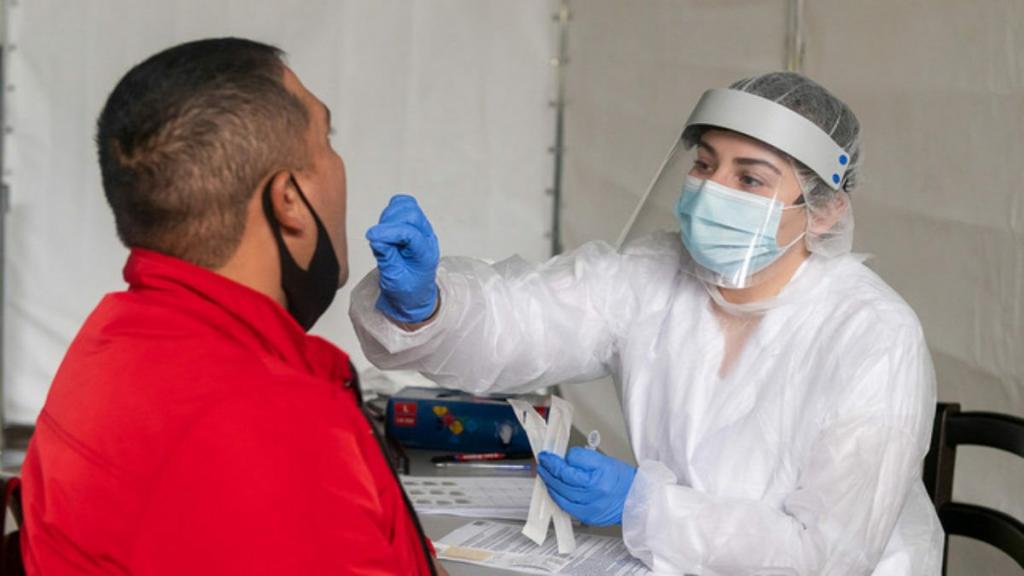 Global temperatures have increased more in the last 100 years than they did in the last 1,000 years. Post-2005 accounted for the warmest years on record, according to National Oceanic and Atmospheric Administration data.

The effect has led to the melting of polar caps, incessant and heavy rainfall in some parts of the world and prolonged periods of drought in others. It has altered the habitats and ecosystems of thousands of creatures.

What impact do such erroneous weather patterns and subsequent biodiversity loss have on our health?

The novel coronavirus disease (COVID-19) pandemic may be the most glaring example staring us in the eye. Threats of various influenza strains (like the Avian flu and H1N1), and arboviruses like ebola, dengue, chikungunya and zika have only increased.

One is the changing ecosystem of these viruses. The hosts migrate to different ecosystems that induces selective breeding pressure.

Viruses that mutate and have the ability to jump hosts may have a survival advantage. Ultimately, scores of such mutations and changes allow them to jump to humans and spread.

The other link is vector-borne diseases. The parasite that causes malaria and viruses that cause dengue or chikungunya are carried by different species of mosquitoes. With rising temperatures, these mosquitoes are able to survive in wider areas, thereby increasing the spread of the disease.

The rise of waterlogging (in waste plastic, containers, pots, etc), for example, in urban areas favours the breeding of the ‘tiger mosquito’ Aedes that causes dengue and chikungunya.

These diseases have been among emerging health problems in urban and semi-urban areas around the world in the last decade. Another classical example is the re-emergence of malaria.

The third connection is a compromised host-immune system. Smoke and air pollutants damage the natural defence systems built in our respiratory system to fight infections.

The rising incidences of allergies are also linked with pollution. They also compromise our immune system.

The World Health Organization (WHO) defines health as not merely the absence of disease or infirmity, but a state of complete physical, mental and social well-being. Other natural disasters take a toll on the human health as well.

Increasing number of cyclones in the Bay of Bengal and Arabian Sea also point to global temperature fluctuations. Cyclone Tauktae and Cyclone Yaas devastated the Indian coast this year.

The disaster is followed by scarcity of drinking water and overcrowding, which often leads to outbreaks and local epidemics of cholera, malaria, as well as infectious viral hepatitis (Hepatitis A and hepatitis E).

The risk of atherosclerosis has increased over the last century. However, there are confounding factors such as increased longevity, reduced physical work, and use of refined cereals.

Some of it has been associated with pollution; the biological basis of pollution leading to accelerated atherosclerosis is plausible.

There is a growing body of evidence in the case of autoimmune diseases such as thyroid disease or rheumatoid arthritis that implies various aetiologies like air pollution and recurrent airway tract infections.

A pregnant woman may be affected by smoke (say from a woodstove). This may lead to predisposition to rheumatoid arthritis in the other generation without being directly exposed to the smoke. This is a relatively new field, epigenetics, which explores how the environment influences our susceptibility to both communicable and non-communicable diseases.

The decade 2011-2020 was the warmest on record, according to the European Union’s Climate Action department, with a present rate of 0.2 degree Celsius increase per decade of human-induced global warming.

An ever-warming earth could be attributed to factors such as unsustainable agricultural practices, deforestation, intensive animal farming, our yet-to-be-reversed dependence on fossil fuel-based energy sources, increasing use of fluorinated gas (F-gases) emitting products among numerous others.

For instance, while electronic products often use F-gases such as hydrofluorocarbons and perfluorocarbons, the end-of-life electronics (or E-waste) are a major human health concern in the contemporary world. Most E-waste, particularly in the Global South, are processed in the informal sector using rudimentary techniques / methods causing almost all major types of pollution.

Thus, electronics is a perfect example of a vicious circle where various phases of its lifecycle — from production through consumption to disposal — have equally concerning environmental and human health consequences.

In a world ravaged by a pandemic, which in turn has forced a new work culture with increasing use of electronic equipments, the circle is expected to be more intense.

It is clear that our contribution to the climate crisis and its impacts on health are too gigantic to be ignored anymore.

We need to act now.