Turn of the tide in 120 years: Past, present and future of climate

Rise in average surface temperature of Earth will cross 1.5°C in next 20 years and 2°C by middle of the century; rapid reductions to global emissions are needed 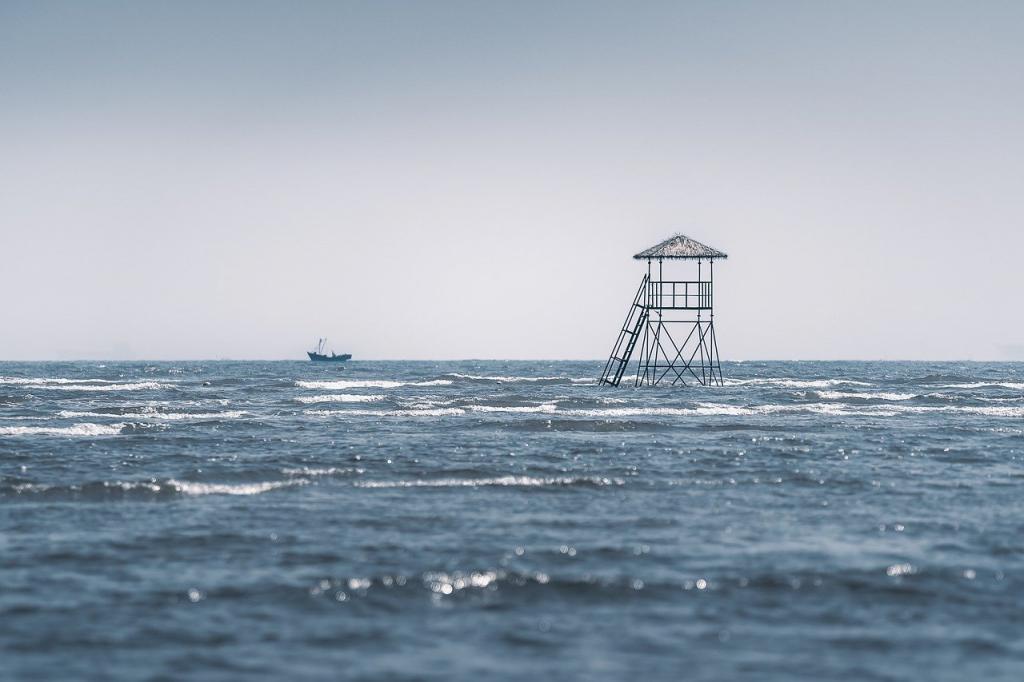 It took just 120 years for humans to alter the planet’s climate. This is the verdict of the Intergovernmental Panel on Climate Change (IPCC)’s Working Group I Report on the Physical Science Basis of the Sixth Assessment released August 9, 2021.

The planet that we live in is now hardly recognisable or comparable to the one that existed during 1850-1900. The planet’s climate was not influenced by humans in the pre-industrial period. IPCC measures the level of human-emitted greenhouse gases (GHG) that cause global warming and the resultant change in the climate through this period.

“The IPCC Working Group 1 Report is a code red for humanity,” said United Nations Secretary-General António Guterres in a statement.

The rise in average surface temperature of the Earth will cross 1.5 degrees Celsius in the next 20 years, and 2°C by the middle of the century without sharp reduction of GHG emissions, according to the report. There will be further warming in the coming decades unless there are immediate, strong and rapid reductions to global emissions.

Thus, even if emissions are brought to net-zero by the mid-21st century, there will be an “overshoot” of the 1.5°C limit by 0.1°C. The threshold of 2°C will be exceeded during the 21st century without deep emission cuts, according to IPCC.

The temperature reported in this decade was last observed some 6,500 years ago, in the Middle Holocene period that was warmer than the present day. “The estimated increase in global surface temperature since AR5 (Assessment Report 5, last released in 2013) is principally due to further warming since 2003-2012 (adding +0.19°C),” scientists found in the IPCC report that synthesised over 14,000 scientific reports.

Other recent reports have indicated that the world may cross the 1.5°C mark in the next five years for individual months or years. Though this would not translate to the world crossing the 1.5°C mark, it does indicate the unprecedented levels of warming that humans are causing.

The last time similar warming had occurred was 125,000 years ago. This was analysed from palaeo-climate records going back millions of years. If the GHG emissions are not drastically reduced and global temperature rise above pre-industrial levels crosses the 2.5°C mark, the planet would be as warm as it was three million years ago when the climate and associated animal and plant species were very different.

Global warming is melting the planet’s frozen landmass, the Polar Regions. “In 2011-2020, the annual average Arctic sea ice area reached its lowest level since at least 1850,” the report said, adding: “The global nature of glacier retreat, with almost all of the world’s glaciers retreating synchronously, since the 1950s is unprecedented in at least the last 2,000 years.”

A scary forecast is that the Arctic is likely to be sea-ice-free in September at least once before 2050.

In April this year, CO2 concentration in the atmosphere reached a monthly level of 416 parts per million, the highest that they have been in two million years. Observed increases in well-mixed GHG concentrations since around 1750 are unequivocally caused by human activities, the IPCC report said.

The report attributed this increase in human-emitted GHGs to the rise in global temperature. It has, in fact, put a definitive figure to temperature rise attributed to human-induced GHG emissions.

It added that GHGs emitted by human activities have been the “main driver” of tropospheric warming since 1979.

The report added that under a very high GHG emission (mostly CO2) scenario, the world could get warmer by up to 5.7°C between 2081-2100. Even under the lowest emissions scenario, the warming could be as high as 1.8°C in the same period.

The only chance of limiting the temperature rise to below 1.5°C is if the low-emission scenario is undertaken, for which countries would have to raise their emission reduction targets under the Paris Agreement of 2015.

It is a devilish feedback loop mechanism for humans. A warming atmosphere leads to fundamental changes in the ways the planetary climate operates. The IPCC report has found that the warming caused by humans has led to change in climatic zones in many regions.

According to the IPCC report: “Climate zones have shifted poleward in both hemispheres, and the growing season has on average lengthened by up to two days per decade since the 1950s in the Northern Hemisphere extratropics”.

The warmer the atmosphere, the greater is its capacity to carry moisture. In simple terms, global warming leads to increased rainy days, and of a higher intensity. With 1°C increase in temperature, there is a 7 per cent increase in intensification of rains. Rains / precipitation have globally increased since 1950; but they have increased at a faster rate since the 1980s.

Storm systems have underwent several changes in their tracks. “Mid-latitude storm tracks have likely shifted poleward in both hemispheres since the 1980s, with marked seasonality in trends. For the Southern Hemisphere, human influence very likely contributed to the poleward shift of the closely related extra tropical jet in austral summer,” the report said.

Even if we could maintain a 1.5°C warming, there will be heavy precipitation and flooding in more numbers and with increased intensity in most countries of Africa and Asia. Droughts are projected to be more frequent and severe in many regions of all continents except Asia. If the warming goes up to 2°C, these impacts would be much worse.

“We now have a much clearer picture of the past, present and future climate, which is essential for understanding where we are headed, what can be done, and how we can prepare,” said Valérie Masson-Delmotte, co-chair, IPCC Working Group I.

The global mean sea level has been rising since 1900 due to increasing sea surface temperature. The report attributed it to human factors. Its rate is faster than any century in at least the last 3,000 years.

“The harsh reality of climate change is playing out in real time before our eyes,” said Petteri Taalas, secretary-general, World Meteorological Organization.

“It is a foretaste of what faces the future generations,” he added. The last two months proved him prophetic.