US Elections 2020: Why is fracking a big deal

Fracking has emerged as a key debate issue during the US polls, with both Trump and Biden attempting to woo rural voters; neither wants it banned 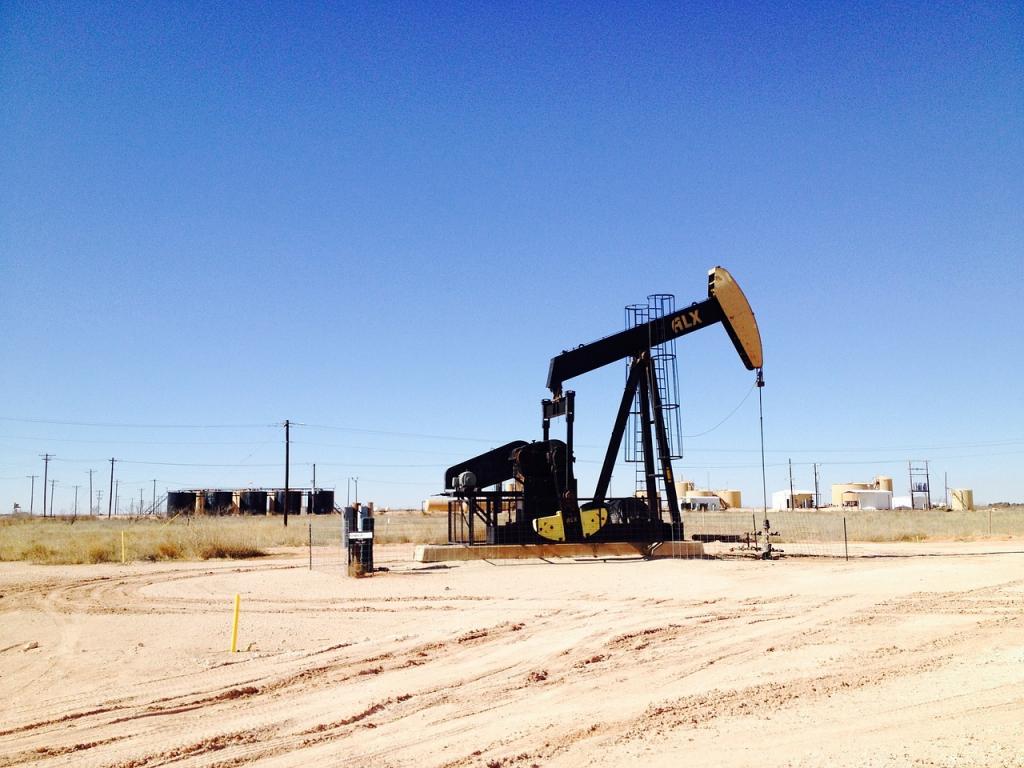 The United States’ oil output was believed to have peaked in 1970. Until 2005, the US imported oil from countries such as Venezuela and Saudi Arabia.

However, innovations in oil and gas extraction methods that combined two processes — hydraulic fracturing (fracking) and horizontal drilling — turned fortunes around. The techniques uncovered vast amounts of shale gas in the US, whose extraction became commercially viable between 2002 and 2006.

From around 2005, US oil and gas production rose for the next 10 years straight, reducing imports and raising exports of both oil and crude products.

Shale gas is a natural gas consisting mostly of methane, which can be used as an energy source. Fracking involves pumping water, chemicals and sand down at high pressure to crack tight shale rock formations and break open channels (fractures) in the reservoir rock trapping the deposit.

Unlike most natural gas, shale gas cannot flow through a rock; the only way to extract it is by fracturing the rock apart. 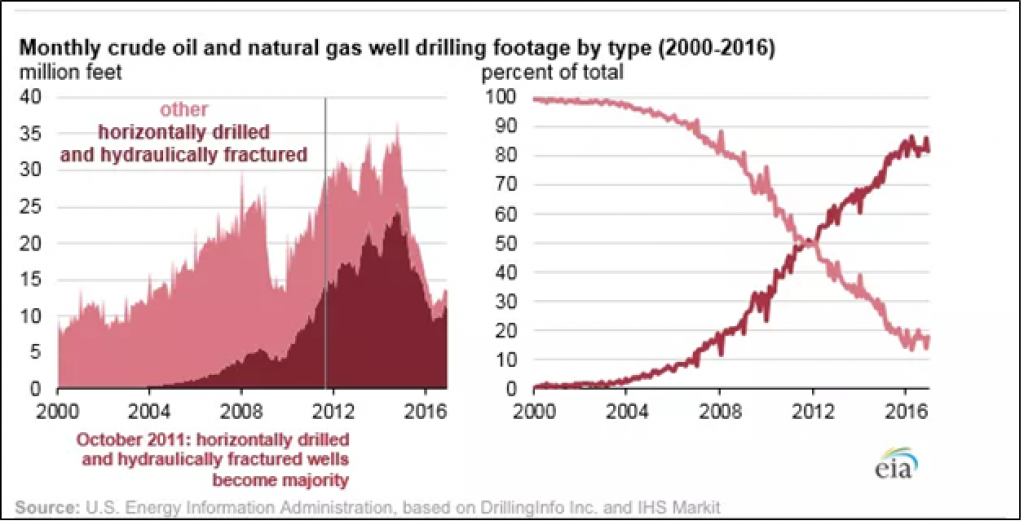 The shale boom was the largest expansion of natural gas production in US history and was overseen to a large extent by former president Barack Obama’s administration.

Natural gas obtained through fracking is a relatively clean-burning fossil fuel compared to coal. It is touted to be the most suited for a transition to low-carbon renewable energy sources.

What are its impacts?

Fracking, however, has been widely opposed by climate advocates for the volume of water and toxic chemicals consumed by the process; the contamination threat to drinking water sources; its possible role in causing earthquakes; impact on reducing crop yield and quality for farmers; and methane leaks that occur throughout the natural gas supply chain.

Since 89 per cent of shale gas is produced by the US, a bulk of gas-related methane emissions could be attributed to them.

The infrastructure lock-in is another risk — contracts for building pipelines or gas-fired power plants can last for decades at a time, making phase-out attempts difficult. In fact, a report by Food and Water Watch released in 2019 traced a massive infrastructure build-out: More than 700 fracked gas infrastructure projects have been recently built or proposed for development in the US.

Fracking has emerged as a key debate issue during the 2020 US presidential elections, with both the candidates attempting to woo rural voters, some of whose livelihoods are entrenched in the oil and gas sector.

Historically, Joe Biden has been known for his deep involvement in the shale oil boom during the Obama years, with his support for natural gas as a bridge fuel towards renewables made clear on numerous occasions.

During his second term as vice-president, Biden traveled to Ukraine to promote American shale gas over Russian gas and led the creation of a $50 million aid package, which included support for developing Ukraine’s shale gas infrastructure.

Biden has been clear about not banning fracking (if he is elected to power), but has said he would prevent it on federal lands and require aggressive methane pollution limits for new and existing oil and gas operations. He hopes the country would eventually transition entirely to renewables.

Harris, the Democratic vice-presidential candidate, refuted this, saying: “First of all, I will repeat, and the American people know, that Joe Biden will not ban fracking. That is a fact.”

Donald Trump, too, has been a vocal supporter of fracking; he has mostly focused on its role in job creation and delivering US energy independence. Several jobs in the oil and gas sector are in Pennsylvania and Ohio, which also happen to be the ‘swing’ states wherein the race between Trump and Biden would be close. Pennsylvania is also the US’ second-largest gas producer.

During a recent rally there, Trump conveyed a blitz of pro-fracking messages. He also claimed to have signed an executive order that would “protect fracking,” though in reality he simply signed a memo to study its economic impact.

Pennsylvania voters are divided on the issue. The industry is now struggling and jobs in the sector have shrunk seven per cent since 2017, representing only a tiny fraction of the state’s overall employment.

The glut in gas produced by Pennsylvania in 2019 has driven down prices and producers are saddled with debt.

A recent poll also showed that the majority of Pennsylvanians support electricity generated from renewable energy. Moreover, clean energy jobs employed twice as many workers than the fossil fuel industry in the state in 2019.

Most fracking wells, however, are in Republican counties, and Trump could still clinch a win if there is high enough voter turnout in these areas.

Can natural gas be a ‘bridge’ to a low-carbon economy?

Natural gas produced through fracking is thought of as a bridge to a low-carbon future due to a potential complementary relationship with renewable energy. There are many similarities between the two: Natural gas electricity generation enjoys low-capital costs and variable fuel costs, while renewable energy generators have higher capital costs but generally zero fuel costs.

The increasing need for flexibility and resilience (modernisation) of the electric power system to accommodate increasing levels of renewable energy will directly benefit natural gas generators, and harnessing synergies between gas and electricity markets will have beneficial impacts on renewable energy generators.

For this, proactive engagement is required among gas and renewable energy industries and other electric power stakeholders to collaboratively resolve a diverse set of issues.

The United States, however, could take a different path of overdependence on natural gas usage resulting in the stunting of other energy sources and perpetuating fossil fuel dependence. Fracking has been a big part of the fossil fuel industry’s welfare in the US, allowing for rapid growth in oil and gas.

The oil and gas industry makes up a significant part of the US economy, supporting nearly 10 million jobs (around 6 per cent of total US employment). Since 2018, nearly 90 per cent of the oil-and-gas rigs have been using fracking.

Its efficiency has led to a massive expansion of drilling and helped make energy prices historically low. The US has now become the world’s largest oil and gas producer and after decades of importing fuels from around the world, the country is now a net exporter.

The future holds the potential of fracking as a bridge towards a low-carbon economy, but could also move towards continued and accelerated fossil fuel dependence.

Without strong limits on greenhouse gas emissions, a high-carbon tax or policies that explicitly encourage renewable electricity, abundant natural gas may instead slow the process of decarbonisation by delaying deployment of renewable energy technologies.