Voluntary carbon markets need integrity as much as growth 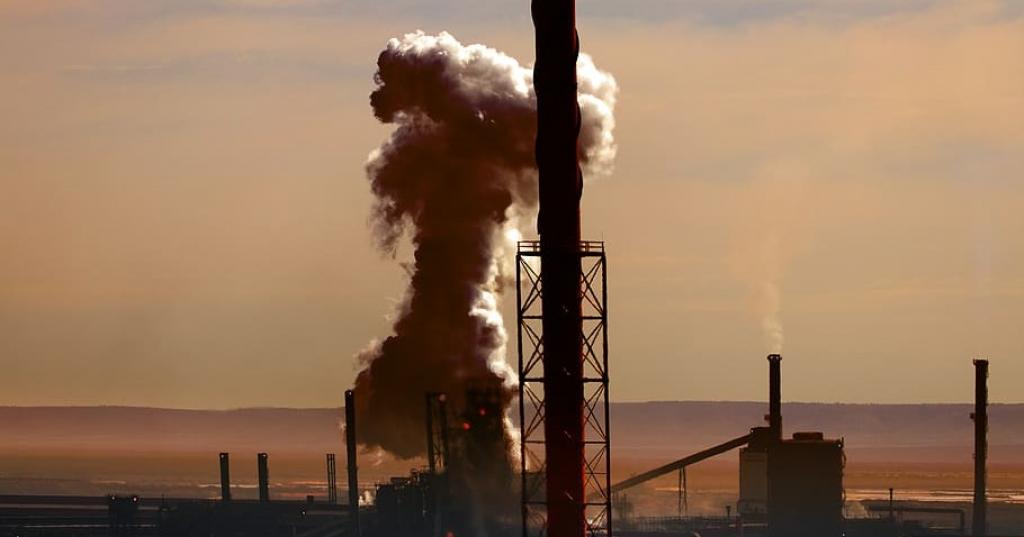 Since the publication of the Intergovernmental Panel on Climate Change’s (IPCC) special report on Global Warming of 1.5°C in 2018, ‘net zero’ has been increasingly dominating the discourse on emissions mitigation targets.

Countries such as the United Kingdom, France, New Zealand and Denmark have passed laws seeking to attain net zero emissions by 2050; the European Union is in the process of doing so.

To set net zero as a “science-based target” to measure the climate ambition of countries as well as of “cities, states and businesses” is a central element of the UK’s strategy for climate diplomacy as Conference of the Parties (COP 26) Glasgow president.

Such emphasis on climate action by “cities, states and businesses” (what United Nations Environment Programme calls “non-state and subnational action”), rather than on countries, is another key plank of the UK’s efforts.

Thus, the Race to Zero campaign launched on World Environment Day by CoP26 Glasgow President Alok Sharma boasted of participation by “996 businesses, 458 cities, 24 regions, 505 universities and 36 of the biggest investors” — all committed to reaching net zero by 2050.

The operative word in the new catchphrase is “net”: Companies can continue to emit greenhouse gases and still attain ‘net zero’ status by purchasing “carbon credits” from emissions reductions elsewhere. Apple lnc, Amazon Inc, Unilever and BP plc are amongst the many companies that have announced plans to achieve net zero emissions and most such plans involve some recourse to offsets or carbon credits.

Given the mushrooming corporate net-zero plans, the demand for voluntary carbon credits is set to grow to the extent to which companies choose to depend on offsets rather than decarbonising their own operations.

Voluntary carbon markets need to be scaled up between an ambitious 16 times and a whopping 160 times by 2050, according to former Bank of England governor Mark Carney, who is currently the United Nations Special Envoy on Climate Action and Finance, as well as an advisor on Climate Change and Finance to UK Prime Minister for CoP 26 Glasgow.

Carney was speaking at the launch of a private-sector “Task Force on Scaling up Voluntary Carbon Markets”, which is to recommend the means of achieving this spectacular growth.

Carbon credits and the related markets are controversial for several reasons as DTE’s critique has frequently emphasised. To begin with, they help justify inequitable and unsustainable consumption in the Global North.

There is also the question of additionality — whether the project from which credits are being purchased would have truly taken place only with the additional financial support generated from sale of credits, or whether it would have taken place anyway.

In addition, credits come largely from forestry and other land-sink based projects, as these are the cheapest. Under the Clean Development Mechanism (CDM), the carbon market system of the Kyoto Protocol, these factors meant that developed countries could meet their targets despite doing little to decarbonise their domestic economies by buying cheap credits from poor countries.

It is indeed estimated that carbon markets under the Kyoto protocol actually led to a net rise in global emissions. The magnitude of this rise is hard to estimate, but by one reckoning, the use of low-quality CDM credits has resulted in increased emissions to the extent of 650 million tonnes of carbon dioxide under the EU Emissions Trading System alone.

These problems are so well recognised that Article 6.4 of the Paris Agreement explicitly requires that market mechanisms “deliver an overall mitigation of global emissions”.

But such are the complexities of the issues involved that the rulebook for carbon markets defied consensus at CoP 24 Katowice in 2018 as well as at CoP 25 Madrid in 2019, and has, thus, spilled over into the agenda for CoP 26 Glasgow to be held in 2021.

Beyond the perversities of markets, it is important to also bear in mind that forestry projects are very limited and ineffective in combating climate change.

Not only is the carbon stored in forests notoriously hard to estimate, but as the Intergovernmental Panel on Climate Change’s special report on Climate Change and Land (2019) noted, land based mitigation projects may “take decades to deliver measurable results”, which is well beyond the timescales required by the Paris Agreement.

It further emphasised that forests “do not continue to sequester carbon indefinitely” — eventually “the net annual removal of CO2 from the atmosphere declines towards zero”. Finally, the report noted that any sequestration gains are at risk from future loss triggered by “flood, drought, fire, or pest outbreaks, or future poor management.”

Despite this warning, the efforts of the new task force as well as the UK’s larger markets strategy — with a “Nature Exchange” for trading credits — exclusively emphasise forestry.

It is unclear how an unregulated, voluntary market can avoid the serious issues which perverted the CDM, a system, which, on paper at least, was tightly regulated. The integrity of the underlying carbon credit is at least as important as the scaling up of voluntary carbon markets.

Indeed, scaling up to the spectacular levels envisaged by the taskforce may well act against such integrity and be entirely unsustainable, given that the IPCC’s special report on Climate Change and Land emphasises that land-based sinks have a very limited mitigation potential.

And to ensure such integrity, it is crucial that companies make the most sincere efforts to reduce their own emissions and minimise the use of offsets altogether.