Making India energy-independent by 2047: A look at PM Modi’s blueprint 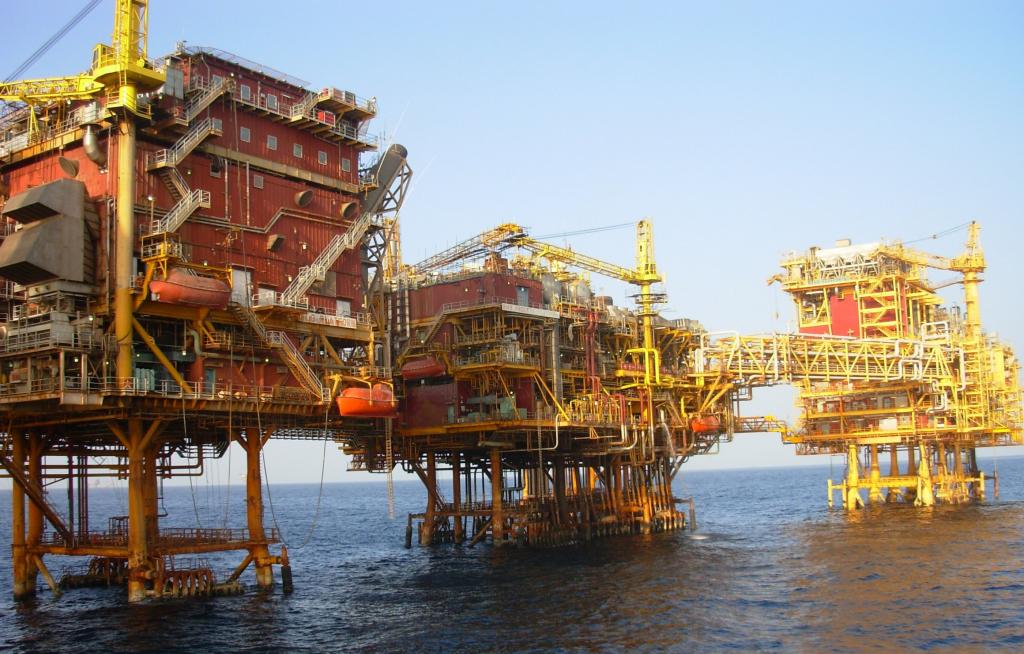 Indian Prime Minister Narendra Modi announced on the country’s 75th Independence Day a new goal to transform India into an ‘energy-independent’ nation by 2047.

“India today is not energy independent. Energy imports in the country account for an average Rs 12,000 crore a year. Energy independence is vital for India’s development. Hence, today, India must resolve to become energy-independent 2047, and our roadmap is very clear on this.”

His remarks have come as the country misses an earlier goal set by the PM in 2015: Of reducing crude oil import by 10 per cent by 2022. This target is far from being met and the country’s import dependency has only increased.

Instead of reducing imports by 10 per cent, this proportion has continued to increase since 2015. Since PM’s earlier call for import reduction in 2015-16, India’s annual crude oil production has dropped to below 30 million tonnes (MT) and imports increased to 226 MT.

The PM said there is a roadmap to achieve the new target: “Be it a gas-based economy, a network of compressed natural gas, piped natural gas across the country, or a target of 20 per cent ethanol blending, India is moving ahead with a set goal.”

He also emphasised the role played by the Indian Railways in import-reduction plans: “The work on 100 per cent electrification of Railways is progressing rapidly.” The Indian Railways has set a target of becoming a net-zero carbon emitter by 2030.

The Central Organisation for Railway Electrification aims to connect all broad-gauge routes to the grid by December 2023. The Indian Railways is planning a mix of electrification, improvement of energy efficiency of locomotives and trains, green certification for installations and stations, bio-toilets in coaches and a switch to renewable resources to achieve net-zero carbon emissions.

The PM also stressed the need to introduce green hydrogen as an alternative fuel and spoke of making the country a global hub of the same. Green hydrogen is India’s biggest aim when it comes to tackling climate change.

A National Hydrogen Energy Mission was announced by the PM in November 2020 as well. Union Finance Minister Nirmala Sitharaman reiterated this in the Union Budget 2021-2022.

The Indian Railways announced earlier this month that it has begun developing hydrogen-powered trains. The National Thermal Power Corp is also seeking proposals to set up a project on hydrogen blending with natural gas across India’s city gas distribution network.

As early as 2000, Indian Oil Corp began exploring the use of hydrogen. It now plans on developing clean hydrogen vehicles in 2022.

Chart Industries Inc based in the United States and Reliance Industries in India announced April 2021 that they were joining forces to create the India H2 Alliance (IH2A), which facilitates the commercialisation of hydrogen technologies and builds net-zero carbon pathways in India.

The companies said they will work closely with the Government of India to build the hydrogen economy and supply chain in India. In a statement, renewable energy producer, ACME Group, also reported that it has installed the world’s first commercial-scale green hydrogen production pilot plant in Rajasthan.