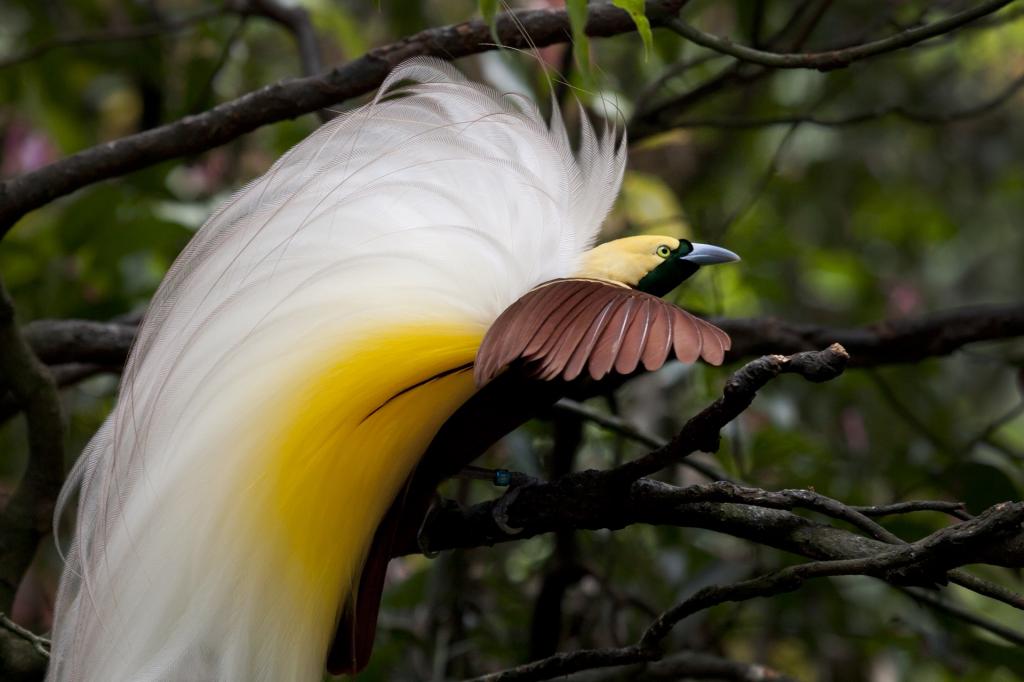 The modern world seems to lurch from one crisis to another. What if that is because the crises have shared underlying causes and therefore tackling them as if they were independent events is doomed to fail?

The issues of climate change and biodiversity are deeply intertwined. The United Nations Framework Convention on Climate Change and the Convention on Biological Diversity, the international treaties charged with solving two of the biggest problems of the 21st century, were both due to hold make-or-break meetings in 2020. COVID-19 — yet another crisis with strong connections to the other two — has forced the meetings to be postponed. The only positive result is that the delay provides an opportunity to better coordinate actions, in order to lead to better outcomes.

To mark World Environment Day on June 5, 2020, the Commonwealth Academies released a statement on climate change, biodiversity and sustainable energy. The statement stressed the grave risks to people and nature of allowing the global climate to warm at its current rate and draws attention to the accelerating rate of biodiversity loss. It proposes that a rapid transition to predominantly renewable energy sources can help alleviate both issues. The statement calls for urgent leadership.

This article explains the logic behind that statement, linking three apparently different issues. By identifying the connections we reveal the opportunities for coordinated action and the pitfalls of continuing to pursue independent agendas.

The world is in the throes of a ‘sixth extinction crisis’ — an accelerating loss of species at a rate far more rapid than the evolution of new species. Such a loss was last seen 60 million years ago, when Earth collided with an asteroid. The result is the unravelling of the ecosystems which we depend on for our well-being.

For the past few centuries, the main cause of declining biological diversity has been habitat loss – the relentless replacement of natural ecosystems by croplands, cities and managed forest, to meet human demands for food, timber and raw materials. That process continues.

Apart from driving our co-inhabitants of the planet to extinction, land use change is the most important cause of climate change after the burning of fossil fuels. Human encroachment on nature is also the root cause of the emergence of novel zoonotic diseases such as COVID-19. So if we could stop deforestation, we would help solve three problems at the same time.

But as we move into the middle part of the 21st century, the biggest future threat to plants and animals is climate change. Despite the undertaking by most of the countries of the world in Paris in 2015 to stabilise the global climate at safe levels by mid-century, the climate continues to warm at an accelerating rate.

As a result the climate comfort zones of millions of species are moving faster than they can keep up. Our main strategy thus far for conserving biodiversity — the creation of protected areas — is increasingly irrelevant. The single most important thing we can do to save nature (and ourselves) in the 21st century is to cap global warming at no more than 1.5℃. In other words, the fate of nature is being decided by the outcome of climate negotiations, not biodiversity discussions.

There are also examples where an action taken to address one of the crises makes things worse for another. For instance, there is great enthusiasm for planting forests to soak up carbon dioxide. Many of the targeted areas — which need to be huge to make a useful difference — are not places that formerly supported forests.

As South Africa learned the hard way, when we afforest ancient, species-rich grasslands with monocultures of alien trees, the rivers dry up and biodiversity is lost. There are potentially similar problems with simply replacing fossil fuels with bio energy crops. The vast areas required will either displace food crops or further encroach on natural habitats.

Renewable energy — particularly solar and wind power — offer far more sustainable futures. They are not without impacts on biodiversity, but the magnitude of those impacts is much less than the effects of climate change, driven by fossil fuels and land use change.

The remarkable worldwide reduction in atmospheric pollutants and the resurgence of nature while travel and economic activity were suspended under COVID-19 restrictions give us a glimpse of what we have lost and what we stand to gain.

Those effects will be short-lived, but they do show that when the world perceives a problem to be urgent and critically important, it can very quickly take actions previously said to be completely impossible. That is the lesson we need to apply to the much more life-threatening, and just as urgent, challenges of climate change and biodiversity loss.