At least 400 million tonnes of plastic is produced every year globally, 40% of which is single-use plastic 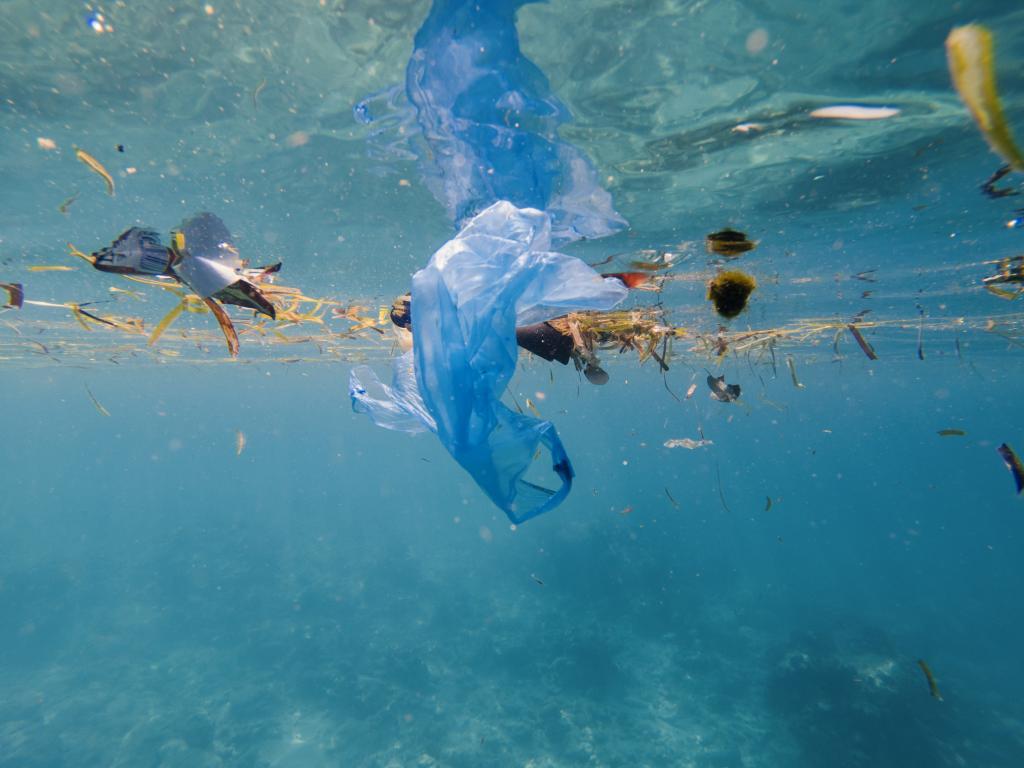 The novel coronavirus disease (COVID-19) has had a number of undesired impacts on the environment: It curtailed recycling practices and increased the use of plastic around the world.

Our plastic footprint has increased alarmingly during the last two years. Post-pandemic plastic trash in oceans may cause serious hazards in future and therefore, needs attention.

A dump-truck load of plastic waste goes into the oceans from the coastal nations every year. Our oceans are now contaminated with 5.25 trillion macro and micro pieces of plastic. There are 46,000 pieces in every square mile of ocean, weighing up to 269,000 tonnes.

Plastics do not decompose. Millions of animals are killed by plastic every year — from birds to fish to other marine organisms. Nearly 700 species, including endangered ones, are known to have been affected by plastics.

Seabirds, turtles, marine mammals and fish can mistake floating marine trash for food; it can choke them or block their digestive systems leading to death upon indigestion.

Adding to the over eight million metric tonnes of plastic that end up in the world’s oceans each year now are plastic in personal protective equipment such as masks, gloves, hand sanitizer bottles, protective medical suits, test kits and takeout containers.

A 2015 study found that sea salt samples purchased in China were contaminated with microplastics, often in concentrations as high as 681 plastic particles for every kilogram of sea salt.

Microplastics are small plastics, smaller than 5 mm. They can come from large plastics breaking down or can be produced as small plastics such as microbeads.

Plastic trash smaller than 5 mm (microplastic) poses an additional threat since it carries adsorbing toxic and hazardous chemicals, including DDT and PCBs, which are carcinogenic, weaken the immune system and make animals more susceptible to diseases and other infections.

In many developing countries where waste collection and recycling systems have failed to keep pace with rising amounts of garbage, used plastic is often dumped near waterways or incinerated, fouling the air, water and soil.

Newer technologies should be tapped to recycle these materials. A meaningful management is desired to improve overall ocean health index, which is required for sustainability of the oceans and as such mitigating threats to biodiversity.