Not all consumers understand what’s written on the packet because it is not written in the language they understand. Many do not read the label 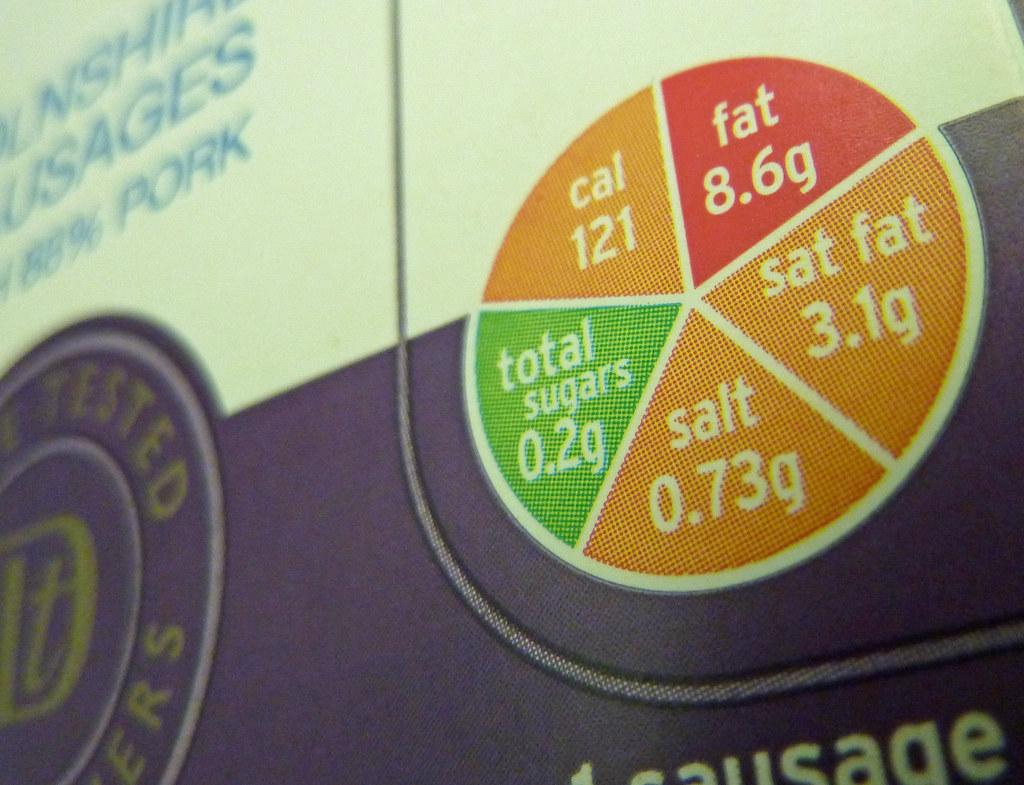 What we eat defines how we are. But in this day and age, when a lot of what we consume comes off the shelves of stores, are we in control? Actually not. And that is why, this World Heart Day, we must talk about clearer, front-of-the-pack labelling.

At least 71 per cent people across the globe die every year of non-communicable diseases (NCD) that comprise cardiovascular diseases (CVD), cancer, respiratory diseases and diabetes. Deaths due to CVD top the list: 18.6 million die of it every year.

World Heart Day is observed on September 29 every year to educate the world about cardiovascular diseases and help avoid premature deaths caused by them.

The burden of obesity and diet-related NCDs such as diabetes, hypertension and heart disease in India continues to grow rapidly. In 2016, NCD accounted for 63 per cent of total deaths in India, of which 27 per cent were due to CVDs.

CVDs also accounted for 45 per cent deaths in the 40-69 age group. More than 77 million people are diabetic in India, the second-most affected country in the world after China, according to multiple studies. This means every sixth person living with diabetes in the world is from India.

Around 26 per cent Indians aged 45 years and above are hypertensive and one in every three senior citizens is diagnosed with hypertension, according to a recent report released by the Union Ministry of Health and Family Welfare.

Prevalence of overweight and obesity is a great concern of concern: It causes ischemic heart disease, diabetes, infertility, etc. Studies show that more than 135 million people in India are obese. Children and adolescents are also impacted by it.

We are increasingly consuming processed / packed food, which is often high in salt, sugar and / or fat. The Food Safety and Standards Authority of India (FSSAI) issued the ‘Labelling Regulations’ in 2011; it was made mandatory for the food industry to provide complete nutritional information on the food packs so that consumers can make informed choices.

Over the years, however, it has been noted that the information — usually provided at the back of the pack — does not adequately inform consumers. Not all consumers understand what’s written on the packet because it is not written in the language they understand. Many do not read the label.

So what is needed is two-fold:

Several countries have already moved towards labelling on the front of pack as either voluntary or mandatory requirement as part of national strategies to contain NCDs. Several designs like nutriscore, traffic signal, health star rating, warning labels, have been adopted.

Of these, warning labels have proved to be popular and successful in nudging consumers towards making informed decisions. Countries like Chile and Israel use these warning labels; studies have revealed that Chile showed a reduction in the purchase of food products high in sugar, salt and fat following mandatory warning front-of-pack labeling system.

For India, an easy-to-comprehend interpretative label design will be ideal to warn consumers about the presence of high salt, sugar, fat content in food. It will cut across the barriers of illiteracy, language, etc.

We already have the experience of using such symbol / image-based labels on tobacco products and vegetarian and non-vegetarian food, which help create awareness and make informed choices.

It is good that the FSSAI has been working towards issuing front-of-pack regulations. While discussions have been underway for several years now, consultations gathered momentum only over the last few months.

We need labels that are simple and easy to understand. They should clearly warn consumers about the unhealthy levels of nutrients of salt, sugar and / or fat present in processed / ultra-processed food so that they can make informed decisions.