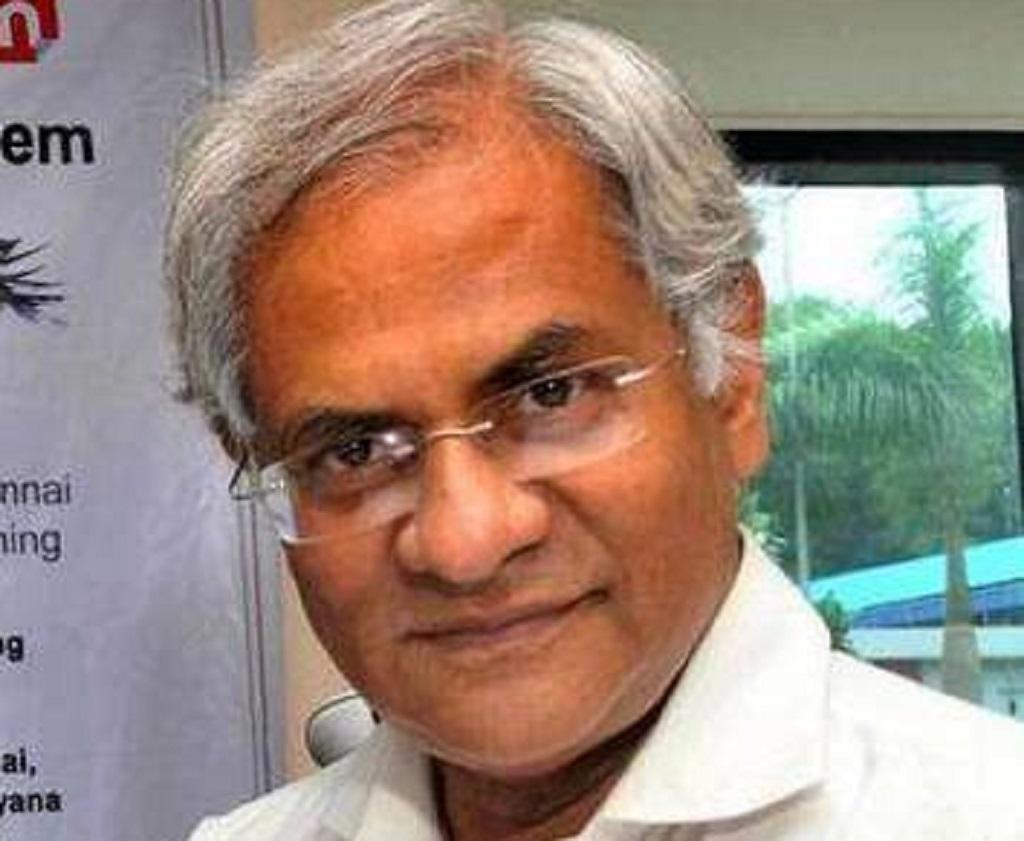 Former health secretary Keshav Desiraju died September 5, 2021 after a heart attack. He was 66.

Desiraju was an IAS officer of the 1978 batch of the Uttarakhand cadre. He was a simple and straightforward person who did his best to fight the corruption ingrained in the medical profession.

In February 2014, just 11 months after becoming the health secretary, he was summarily transferred to the ministry of consumer affairs.

There were allegations that this was done because he refused to allow Ketan Desai, the former director of the Medical Council of India, to be reinstated. Desai was implicated in corruption, holding disproportionate assets and allegedly receiving a Rs 2 crore bribe to give recognition to a private medical college based in Patiala.

Another reason for his removal from the health ministry was said to be his reluctance to give licence to a foreign manufacturer of stents. The device is used in procedures such as angioplasty for heart patients.

At that time, then Union health minister Ghulam Nabi Azad had maintained that the transfer was a "regular affair”.

The transfer was in violation of the spirit of the Supreme Court's ruling of October 2013, wherein the court had asked the Centre and all state governments to insulate the bureaucracy from political pulls and pressures, and further to ensure fixed tenures for serving officers.

Desiraju’s fight against corruption in the medical profession continued and he co-edited a book Healers or Predators? Healthcare Corruption in India in 2018. The book has 41 investigative essays by doctors, public health academics, researchers, activists, civil society members and a journalist.

He had a Master’s degree in Economics from the University of Cambridge and another in Public Administration from the John F Kennedy School of Government, Harvard University.

Desiraju was deeply involved in issues of health despite being an economist by training. He played a crucial role in drafting the Mental Healthcare Act, 2017, which ensures that people suffering from mental health issues are safeguarded.

In his last tweet on September 2, 2021, Desiraju commended the Supreme Court for directing states & Union territories to set up an online dashboard within four weeks to provide information about the availability of mental healthcare institutions, facilities provided, occupancy and region-wise distribution of halfway homes in the states.

During the pandemic, he called out to the current government for increasing access to vaccines against the novel coronavirus disease (COVID-19). He was vocal when the Union health ministry put the onus of vaccinating people between the ages of 18 and 44 years on the state government.

“It’s worth remembering that vaccination is expensive. Rs 50,000 crore is a massive amount but it’s not that the government does not spend that kind of money on other schemes. Moreover, it’s a pandemic now,” he had told Down To Earth.

Desiraju retired as Union secretary in the Department of Consumer Affairs. Before this he had worked as the Union health secretary and with the governments of Uttar Pradesh and Uttarakhand.

Desiraju was the grandson of the first Vice-President and second President of independent India, Sarvepalli Radhakrishnan. He also authored a book Of Gifted Voice: The Life and Art of MS Subbulakshmi, on the Carnatic singer by the same name.

Former colleagues remember him for his simplicity.  “My dear, dear friend of 57 years, Keshav Desiraju, a most outstanding civil servant, has just passed away. What a tragic irony that he left us on the day the country marks the birthday of his grandfather. Keshav has written the definitive biography of MS Subbalaksmi,” Jairam Ramesh, former Union Minister of State (Independent Charge) for environment and forests, tweeted.

WHO chief scientist Soumya Swaminathan, who worked with Desiraju during her tenure as the director of the Tuberculosis Research Centre, lauded his work on the development of India's mental health policy among other projects in her obituary in The Times of India.

Though he served as the health secretary only for 11 months, his untimely death is a big loss. He was one of the most approachable persons in the ministry and always available to journalists, a rare quality among government officials.