The Union government proclaimed victory against COVID-19 in September 2020. The result was an unrelenting, unforgiving second wave 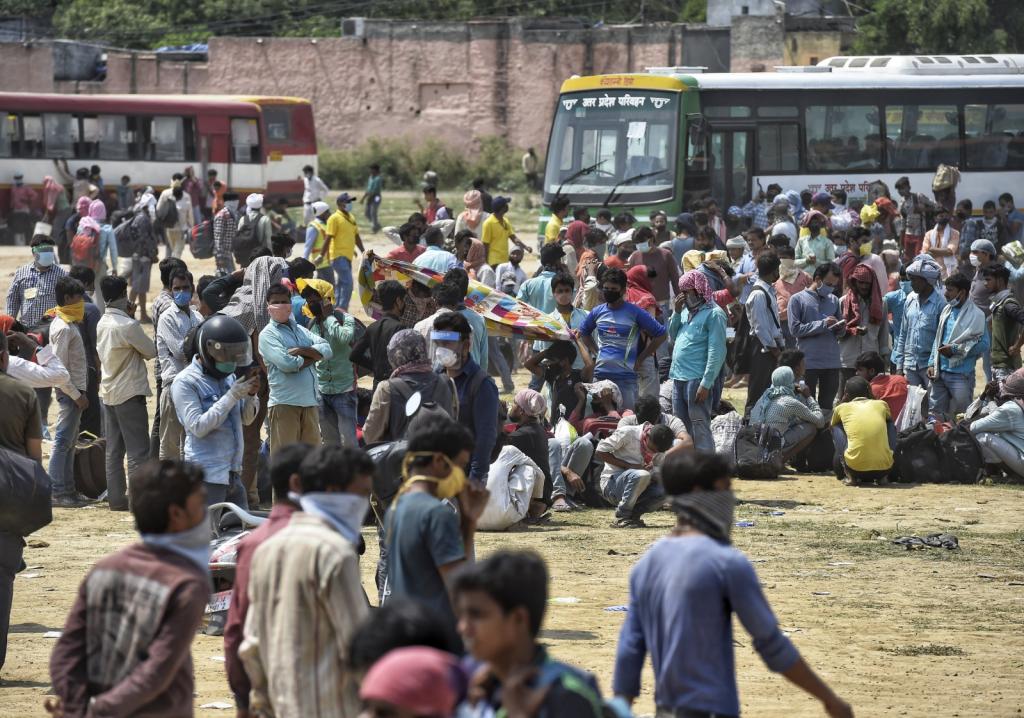 A steep decline in the novel coronavirus disease (COVID-19) cases in September 2020 prompted the Union government to trumpet exaggerated claims — that the war against the disease had been miraculously won. The negligence as well as the systematic failure prevented them from anticipating the looming threat of a second wave, despite several health professionals cautioning against it.

In early March, Union health minister Harsh Vardhan declared that India was in the “end game” of COVID-19. Subsequently, the public dropped its guards. Religious, political and social gatherings became a common sight, fuelling a false sense of normalcy.

The result: A lethal, unrelenting wave of COVID-19 wave, speckled by an acute shortage of oxygen and an overburdened healthcare system bursting at the seams.

The skeleton of the Indian health system stood exposed in the first COVID-19 wave, but to save face, all focus was placed on vaccine development. At the same time, there was an urgency to portray India as a key player in vaccine development and distribution.

So, the ills afflicting the health infrastructure were turned a blind eye to. There were only two ways to save the day: To either vaccinate the whole population or impose a complete lockdown. But India cannot afford either.

Only 140 million doses of COVID-19 vaccine have been administered in India, which is only a tenth of the total population. Out of these, 118 million have got only one shot.

India produces around 2 million vaccines a day: Vaccinating the whole population will take time and resources. At the same time, 66 million vaccines have been imported by India since January.

As it faces a pressure to produce more, the Union government ushered in a new regulation: To administer the second dose 12-16 weeks after the first one. It is only symptomatic of a lack of foresight and management.

One of the blows that came for vaccine diplomacy was from the United States, when President Joe Biden refused to provide raw materials for vaccine production in India. The issue was later resolved bilaterally.

But the event does raise the question of how productive can diplomacy and image-building help Indian population to get vaccinated. However, diplomacy can be productive if it is used for increased procurement of different vaccines developed by other countries and to negotiate for more vaccine development and production in India.

India may not be able to vaccinate its entire population within a short time like Israel, the United States or the United Kingdom; but it would not be acceptable to remain clueless in such a time. A country can portray itself strong when it can safeguard its citizens at a time of crisis.