Global Hunger Index: The labyrinth of India’s eternal tryst with hunger and malnutrition 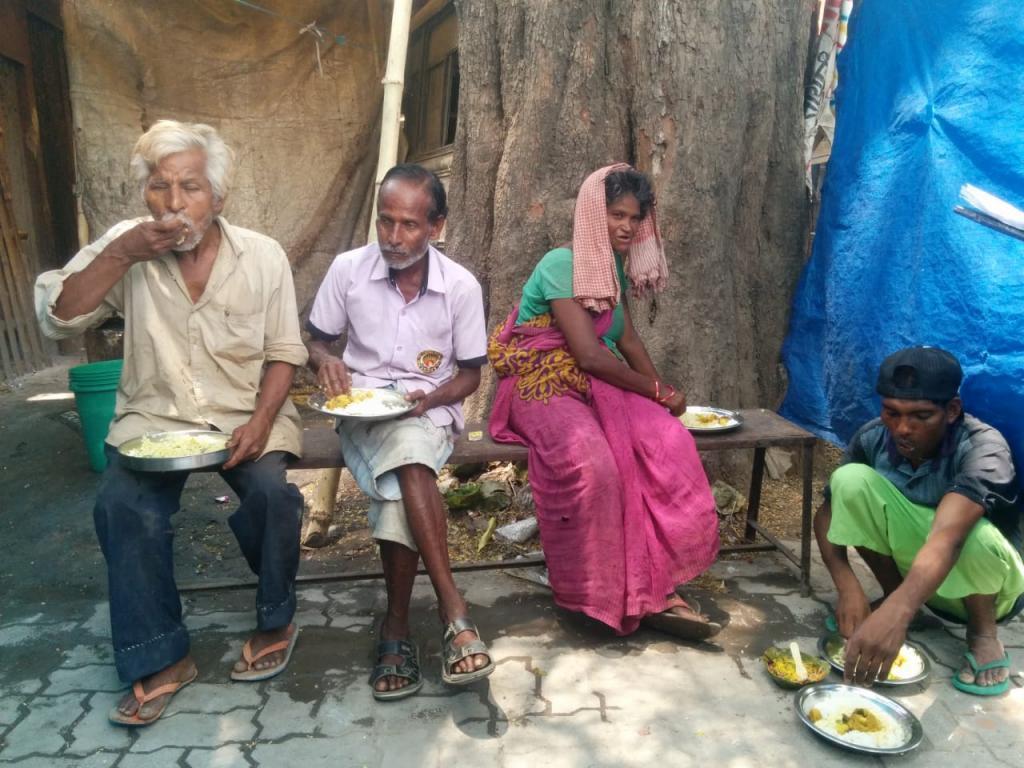 The GHI score is based on four indicators:

The GHI ranks hunger between 0 and 100, with 0 being the best performance (no hunger) and 100 being the worst. The index gives a snapshot of the nutritional scenario globally.

It becomes especially pertinent given the magnitude of annihilation caused by the novel coronavirus disease (COVID-19) pandemic, only corroborating our susceptibility to global infections and the inextricable economic and health fallouts.

What do the statistics say?

The performance of the world as a whole in the fight against hunger is “dangerously off-track”. But it is India’s continually deprecating performance that has created a catch-22 situation.

Summarily speaking, India’s poor score is almost entirely an outcome of high rates of child stunting and wasting. Child stunting in India has declined substantially to 34.7 per cent in 2020, from 54.2 per cent in 2000. But it is still among the worst globally.

The report places India’s level of wasting at an alarmingly high level of 17.7 per cent, the highest globally. It is difficult to surmise why the prevalence has remained mostly constant in more than two decades.

Although there was a slight improvement in the quinquennium 2010-14, the prevalence worsened by 2015-19 again. These fluctuations have often-times been attributed to the inconstancy in data collection.

Hunger in many parts of India is mostly a seasonal phenomenon, with the majority of population in rural areas dependent on agriculture for its livelihood. The periods between the sowing and harvesting cycle are mostly lean periods.

There are seasonal disparities between the third and fourth rounds of the National Family Health Survey (NFHS). This implies that higher levels of wasting may have been observed in the fourth round, on which the latest scores are based.

This is because data was collected after the sowing / harvesting period. Estimates from the Comprehensive National Nutrition Survey (2016-18) also shows the same rate of wasting, ie 17.3 per cent.

Countries within a country?

What is further distressing is that subnational estimates of child wasting reveal that national averages could be misleading as they encrypt high or very high levels of acute child undernutrition.

In 2015-16, the proportion of children under five who were wasted, ranged from 6.1 per cent in Mizoram to 17.9 per cent in Uttar Pradesh to the highest value of 29 per cent in Jharkhand.

The state-level factsheets of the fifth round of the NFHS-5 reveal the same trend in 2019-20 as well, with the estimates of child wasting either increasing or remaining the same in the 22 states / Union Territories for which the data was released.

The performance of the states in stunting is not much different. The within-country gap in the stunting and wasting levels is a ramification of different kinds of inequalities in multiple realms, the most prominent of them being gender injustice.

Research from south Asia suggests that mothers who lack education and are of short stature are most likely to have stunted children.

These factors are complicated further by low age at marriage, low body mass index (BMI), high prevalence of anaemia and lack of knowledge and choices pertaining to contraception.

These poor indicators of maternal health have drastic ramifications for the health of children as well. Lack of sanitation leading to diarrhoea, is another important contributor to child stunting and wasting.

Data from NFHS-4 show that while a whopping 40 per cent households practiced open defecation, only about 36 per cent disposed their children’s tools in a safe manner.

In addition to the above, 1 in 10 children suffered from diarrhoea. These detrimental circumstances, in turn, act as abettors to food and nutrition insecurity, not just for women but also for their children.

The causes are multi-faceted

Data from 1991 to 2020 for India suggests that both stunting and wasting is concentrated among children from households that are faced with myriad forms of deprivation.

These include lack of dietary diversity, poor levels of maternal education and intra-household poverty.

Estimates from the International Food Policy Research Institute suggest that India registered a contraction in mortality rates among children under five years of age during this period.

This cutback was primarily driven by a reduction in deaths from birth asphyxia or trauma, neonatal infections, pneumonia, and diarrhoea.

An increase, however, was registered in child mortality caused by prematurity and low birth weight, especially in the poorer states and rural areas.

Reduction in the number of deaths attributed to premature births and low birth weight, through measures such as improved antenatal care, education and reductions in anaemia levels among mothers, can prove to be one of the most impactful methods to reduce under-five mortality in India.

So, is there a solution to this puzzle at all? There are obviously no quick fixes to address the issue at hand here.

There is a gamut of factors — lack of food security, poor sanitation and hygiene practices, deplorable housing conditions, insufficient access to healthcare — that act in tandem to aggravate maternal distress.

This, in turn, leads to the kind of nutritional inadequacies that are discernible in Indian children. It is worth mentioning that while India is comprehensively food secure. There has been phenomenal production of foodgrains in recent decades.

However, access to quality and nutritious food is still an uphill task for poor and deprived households.

Findings from a recent study suggest that three out of four individuals in rural areas are unable to afford the cheapest possible diet that is according to the dietary standards ascertained by the government’s arch body.

It was expected that improved sanitation outcomes facilitated by the Swachh Bharat Mission over the last quinquennium would manifest itself in the findings of the fifth round of NFHS. That seems like a far-flung hope now from the preliminary findings of NFHS-5.

India already has several policies in place to address the web of factors that have an impact on nutrition and food security. The need of the hour is to re-orient the focus of these policies from quantity to quality of foods produced in India.

Channeling investments in agriculture, particularly in states that are economic laggards, can give rise to a chain reaction that will be beneficial for nutrition.

This can be ensured by discarding the siloed organisational structure, the pre-requisite for which is coordinated efforts by all levels of the government.

In addition to the above, it is not possible to track the progress of nutrition interventions without sufficient information and reliable updated data, the operationalisation of which requires a national nutrition surveillance system.

There is, therefore, a need to facilitate the collection and maintenance of real-time data on a host of nutrition-based indicators using Information and Communication Technologies and Geographic Information System.

The challenges pertaining to nutrition faced by the country and the solutions to overcome those challenges are known well enough and have been woefully repeated from time to time.

However, there is a need to pay attention to the understanding of the factors that stand as barriers between the nutrition-orirnted policies and their goals related to nutrition.

Akancha Singh is a PhD scholar at the International Institute for Population Sciences, Mumbai