Why bees? Why honey?

CSE’s probe is not just about honey or its adulteration; it is about the ‘nature’ of the business of future food 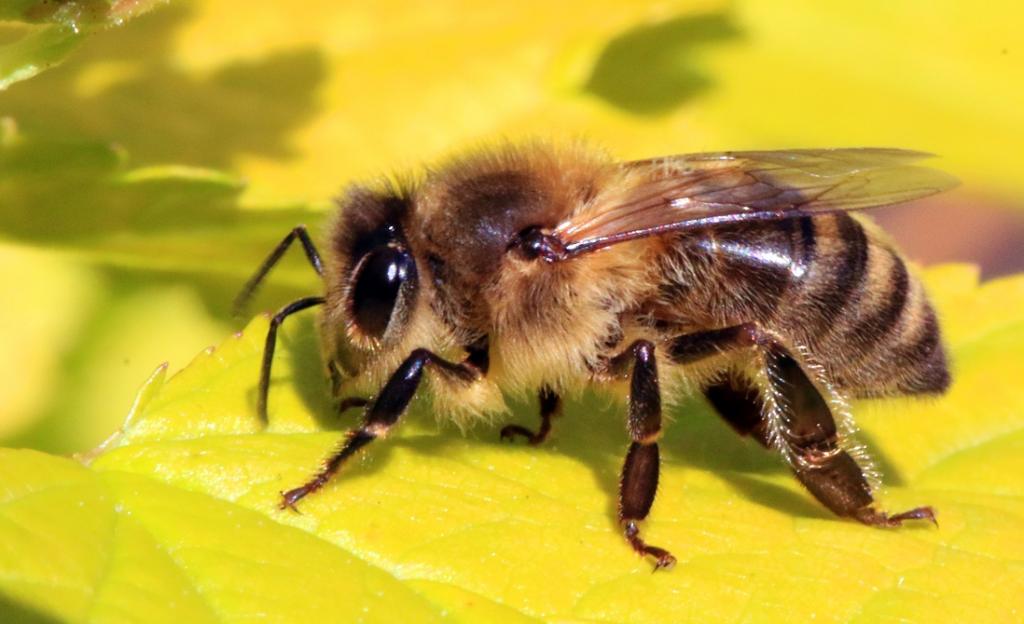 Because this nature’s army is crucial for the productivity of our food system and the honey they make works for our well-being and health. This much we know. But what we ignore is just how quickly we can lose this gift of nature.

Since the release of our investigation into the adulteration of honey, we have received textbook responses — possibly what is discussed and taught in business schools across the world.

The first step is to deny; in this case, honey processing companies are crying foul, saying we have it wrong.

Step two is to discredit us with slander, and hope something sticks; then to use scientific jugglery to confuse consumers. In this case, companies are putting out erroneous test reports and innuendoes about our tests being inaccurate.

The third step in the textbook is to spend big time on building an alternative narrative that their products are clean and safe and in this, use “good science” to convolute.

Remember when the Centre for Science and Environment investigated pesticide contamination in colas — soft drinks — the two big companies had hired top actors from Bollywood to wear laboratory coats to convince us that all was well.

This time we know that spending on advertisements has increased and they hope our voice will be drowned out.

The fourth line of attack is more nuanced — it has evolved since the cola wars. Now, companies do not file cases against us directly; they threaten; they intimidate, but do not take us to court. Instead, they work from within — use their muscle power in the corridors that matter — to work up an attack.

But this has not worked in the past and we believe it will not work this time as well. In the case of colas, the Joint Parliamentary Committee (JPC) set up to investigate us (the whistle-blower) and not the company, ruled in our favour.

We believe that this time around, the government, including the Food Safety and Standards Authority of India (FSSAI), will — based on our reports and the need to ensure safety of this health food — ensure that action is taken to stop this adulteration. There is too much at stake here. We all know this.

Already you, the consumers, have spoken. Honey is not like any other food. It is taken as a health supplement; it is medicinal and therefore, addition of sugar means that it is indeed injurious to our health. No question about this. This is why we must keep up the pressure so that nature’s goodness is not adulterated. But there is another reason. Bees. The fact is bees are harbinger species — they indicate the health of our food system. Without bees, there will be no food as we know it.

Bees are critical for productivity as they pollinate plants. It is widely understood that 90 per cent of flowering plants need bees to spread their pollen; most of the crops we eat need bees — from oilseeds like mustard to apple and citrus and many legumes.

Bees have also been warning us of the toxicity and overuse of pesticides — bee colony collapse is now widely understood to be the result of neonicotinoid (neonics) pesticides — a class of toxins that have been designed to hit the nerve cells of insects.

Saving America’s Pollinators is a legislation introduced in the US Congress. In May this year, the United States Environmental Protection Agency banned 12 types of neonics products.

But other classes of toxins still continue to be used and bees are the indicator species — they tell us how we are poisoning our food and our environment.

Then of course, there is the question of the food production system. Our investigation started because the price of raw honey had crashed and this at a time when honey consumption has increased manifold.

Beekeepers are losing business and closing shop. This should worry us as their livelihood is linked to our food.

But that’s not all. The fact is modern beekeeping — an industrial-scale activity — also needs to be discussed.

First, there is the issue of biodiversity of bees. The European Union (EU) — a champion of biodiversity conservation in the world — defines its honey as produced by Apis mellifera.

In other words, no other bee can produce the honey that is sold as honey in the EU. What then does this do to the biodiversity of bees? In India, we have Apis cerana (Indian honeybee) or Apis dorsata (rock bee).

If the honey of these cannot be harvested, if these species are not encouraged, and, do not thrive, what then?

There is also the big question of what we mean by cultivation and processing? In most cases, honey is ‘processed’ — it is heated and vacuum-dried — to remove pathogens and to extend shelf life.

The safety and purity standards are made to work for this type of processed honey. But does this then work for the honey that is truly honey by its definition — brought by nature’s army and eaten by us in its purest form?

But then how will big industry survive? Can it scale up its production and meet the needs of millions across the world? The question fundamentally, is not then just about the adulteration of honey — that it is — but it is more. It is about the ‘nature’ of the business of future food.