Why indoor pollution is as deadly as its outdoor counterpart

With the continual improvement in our quality of life, indoor air quality has become an important area of concern in the 21st century 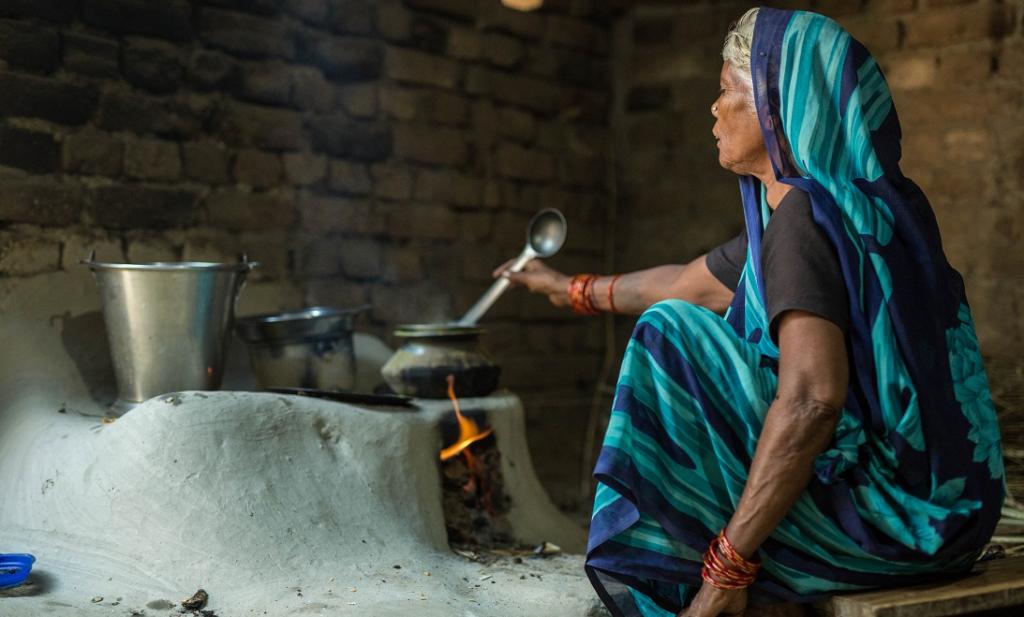 Whenever we talk about ‘air pollution’, it is usually what goes on outside buildings and dwellings. However, indoor air pollution is just as lethal as the outdoor variety.

Indoor, or household, air pollution caused 64 per cent fewer deaths in the last two decades (2000-2019) in India, according to a report by interdisciplinary journal Lancet Planetary Health.

Many air pollutants that are considered important in ambient (outdoor) air, are also found, sometimes at higher levels, in indoor air.

With the continual improvement in our quality of life, indoor air quality has become an important area of concern in the 21st century.

Indoor air quality is affected by many factors, including the type and running conditions of indoor pollution sources, ventilation conditions, as well as indoor activities.

According to the World Health Organization (WHO), around three billion people, mostly women in the villages of India and in other parts of the world still cook and heat their homes using dirty solid fuels.

Even worse is that these air pollutants may accumulate in the indoor environment if the indoor air is not well ventilated, which seriously affects the health of the inhabitants.

The WHO fact sheet on household air pollution due to indoor pollutants states that 3.8 million premature deaths occur annually.

These include stroke, ischaemic heart diseases, chronic obstructive pulmonary diseases and lung cancer, all of which are attributed to exposure to household air pollution.

Practically every household item and action — common ones such as cooking, cleaning, furniture polishing and the likes — have an impact on the quality of air inside our homes.

A number of air pollutants have been recognised to exist indoors, including NOx, SO2, ozone (O3), CO, volatile and semi-volatile organic compounds (VOCs), PM, radon and microorganisms.

Some of these pollutants (NOx, SO2, O3, and PM) are common to both indoor and outdoor environments and some of them may originate from outdoors.

The most common effect is called sick building syndrome (SBS), in which people experience uncomfortable or acute health effects such as irritation of nose, eyes and throat, skin ailments, allergies and so on.

As a result, the key is in visualising the invisible to users in the form of data, which then helps them tally a spike in PM2.5 (particulate matter smaller than 2.5 microns) or VOCs with a specific action being done inside a house.

However, for indoor air, our homes are increasingly sealed for air conditioning, that makes stagnant air recirculate inside. Given the already-bad air quality outdoors, the air inside homes can potentially have a bigger impact on health than what we breathe outside.

The issue of indoor air pollution also augmented the interest of many scientists, as people spend most of their time (more than 80 per cent) indoors.

Although the time people spent indoors varies with season, age, gender, type of work, health conditions of inhabitants and so on, good air quality can safeguard the health of the occupants and increase the productivity of workers.

Climate change and global warming worsens the heat island effect in metropolises and affects occupant behaviour, such as prolonging their time indoors and extending their usage of air conditioners.

Apparently, indoor air quality should be better than outdoor air quality due to the shielding effect of buildings and possible installation of ventilation and air purifiers.