Role of hydrogen as a clean fuel for sustainable mobility 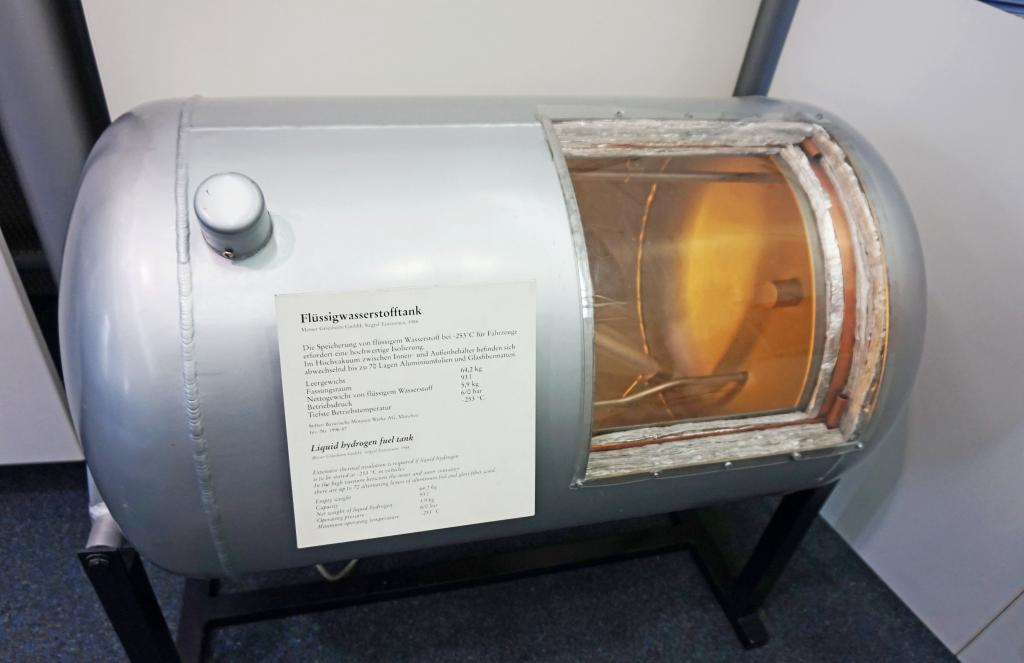 Storing hydrogen is challenging as it is flammable, low in density and dispersive. Photo: Wikimedia Commons

Hydrogen-operated vehicles are being encouraged as a transportation option due to their inherent zero-pollution nature. But the transportation sector also needs to switch to clean hydrogen and not just bolster the growth in the market share of hydrogen fuel.

The production of hydrogen from fossil fuels is a big impediment to the reduction of emissions despite it burning as a clean fuel.

India needs to adopt renewable energy and electrify its transportation sector to transition to a decarbonised nation.

The country will require 115 gigawatt of power generation capacity from renewable sources along with 50 billion litres of demineralised water to generate 5 million tonnes of green hydrogen by 2030, according to Ernst & Young India-SED fund. EY is an international professional services network.

The low cost of renewable energy generation makes green hydrogen a cost-competitive form of fuel energy source in the distant future in India. This will allow the use of domestic energy sources, ultimately reducing the burden on importing oil and gas.

Green hydrogen would help reduce 3.6 gigatonnes of cumulative carbon dioxide emissions between 2020 and 2050. There would be savings of $246 billion to $358 billion from the energy import of green hydrogen for the same period.

The possibility of domestic demand and export of green hydrogen is encouraging. Still, it is necessary to accomplish the required reduction in price, according to a NITI Aayog report on harnessing green hydrogen.

Read more: Hydrogen costs to fall over 95% by 2050, predicts report

The needs that have been mentioned are “economic development, social and human development, and environmental and ecological health”, according to a 2006 paper Sustainable urban transport: Four innovative directions.

Mobility as a sector does not have a Sustainable Development Goal of its own. However, it is crucial to achieve the SDGs it is already associated with to achieve sustained growth and development.

The Clean Energy Ministerial, through its Hydrogen Initiative, was launched in 2019 to facilitate policy, programmes and projects across multi-governments. This was done to enhance the commercial aspects and hydrogen and fuel cell engineering across economies of scale.

The Prime Minister of India launched the National Hydrogen Energy Mission of India August 15, 2021. It provides a roadmap for using hydrogen as a source of energy.

The foundation stone for the country’s first green mobility project was laid by the PM in Leh July 30, 2022. The project is expected to be established in a year. The objective of the pilot project is to deploy five fuel cell buses running around Leh.

Adani Group and TotalEnergies have plans to jointly invest over $50 billion in the next decade in green hydrogen, including its complete ecosystem.

Storing hydrogen has been challenging due to its inherent nature of being flammable, low in density and dispersive. It can be stored in three ways, which come with their challenges:

Transportation of hydrogen can be done in the following ways:

The generation of green hydrogen involves much higher costs than its generation using fossil fuels. Falling prices of renewable energy and the lowering economy make it a viable option, but there is still a long way to go.