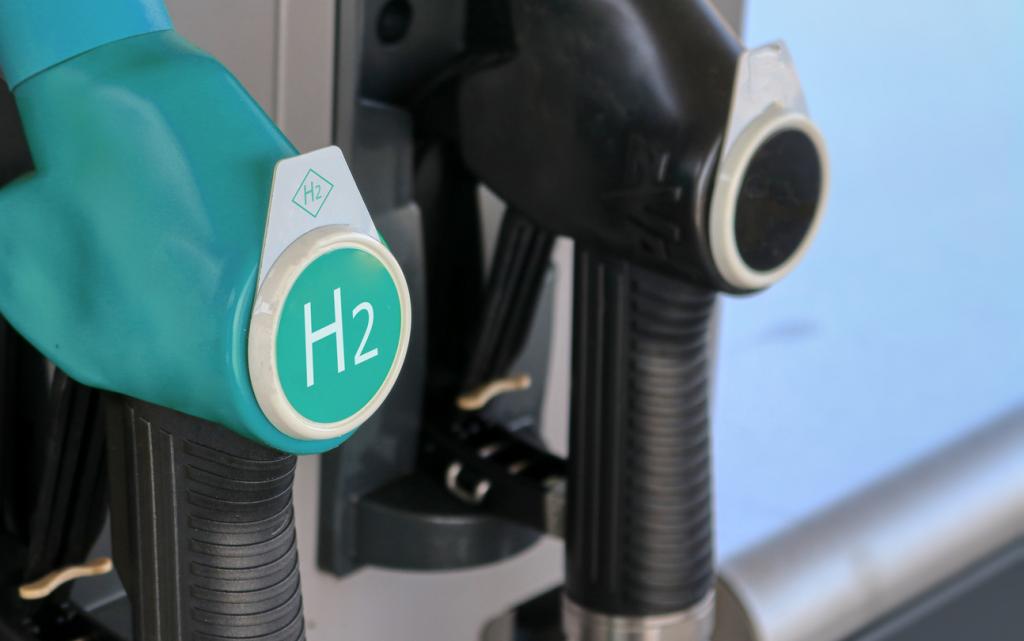 Investments to the tune of $10 trillion (Rs 744 lakh crore) in the hydrogen sector by 2050 will pull down the cost of the fuel and disrupt the energy sector, according to a new analysis.

Hydrogen will be cheaper by 95 per cent by mid-century, according to the analyst group Rethink Energy.

The impending hydrogen revolution will send shockwaves throughout the energy market and prompt one of the largest shakedowns in its history, the report Hydrogen to clean up energy with $10 trillion spend published January 18, 2022 predicted.

The report explored trends in 21 countries and 14 industries. The annual demand for hydrogen will hit 771 million tonnes globally by 2050, as the industry accelerates decarbonisation efforts, the researchers projected.

Hydrogen will decarbonise 25 per cent of energy consumption across the globe and will become the most cost-effective means of energy supply, according to the study.

Green hydrogen is expected to undercut the cost of existing grey hydrogen supplies by 2026 worldwide and many breakthroughs are expected within the market in years to come, driven by increased support from investors and government policies.

In addition, green hydrogen will replace oil and gas as well as create a new landscape for geopolitics and clean commodities trading, according to the study. The market will in turn provide new opportunities for developing economies that they can leverage to secure their energy supply and for economic growth.

Within just two years, green hydrogen produced by electrolysers will undertake the cost of existing grey hydrogen supplies, gradually reducing the price of hydrogen that’ll also be cleaner than other variants.

The application of hydrogen will provide heavy transport the opportunity for close to continuous operation. Despite minimal penetration in the passenger vehicle space — just 2.4 per cent of on-the-road cars by 2050 — the economics of fleet-based transport will see penetration hit 22 per cent for light commercial vehicles and 95 per cent for heavy-duty trucking, with an overall hydrogen demand of 47 million tonnes per year across the world’s roads.

In the seas, ammonia will be used as a carrier for hydrogen in 74 per cent of ships by 2050, with the first ships being made available as soon as this year, the report stated.

The International Renewable Energy Agency (IRENA) suggested the share of hydrogen in the 2050s energy mix should reach 12 per cent from almost zero right now. Around 66 per cent of the hydrogen to be used in 2050 needs to be green — produced from water as compared to natural gas.

India consumes about six million tonnes of hydrogen every year for the production of ammonia and methanol in industrial sectors, including fertilisers and refineries. This could increase to 28 million tonnes by 2050, principally due to the rising demand from the industry, but also due to the expansion of transport and power sectors.