State governments need to develop an urban waste water management strategy: A mix of waste water treatment solutions for different towns based on what they need in short, medium and long terms 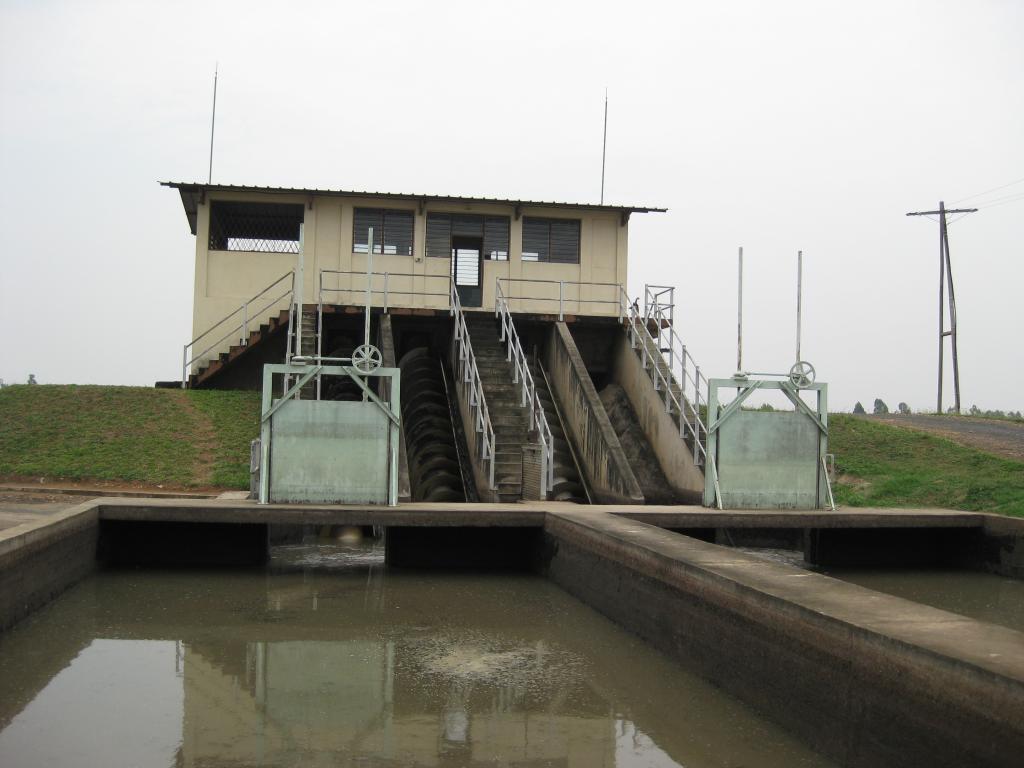 This is the final part of a three-part series on urban sanition policy under Swachh Bharat Mission 2. Read the first and second part here and here.

The policy mantra for 2021 under SBM 2 — that advocates for a one sewage treatment plant (STP) per town, nullah-based treatment approach — may not work for all urban towns.

So, what can be the way ahead?

State governments need to develop an urban waste water management strategy: A mix of waste water treatment solutions for different towns based on what they need in the short, medium and long terms.

The focus needs to be on keeping the waste water and solid waste reuse as top priority and not just water treatment per se.

A mix of all three solutions in a phased manner for a 20-30-year state sanitation strategy, as well as prioritisation of faecal sludge treatment plants in small, medium and large metros with expanding peri-urban areas is recommended.

For Swachh Bharat Mission 2, a mix of technological and managerial solutions beyond a one-town one-nullah sewage treatment plant, can be proposed in the guidelines. The states should be allowed to develop their individual plans and strategies.

The options can be developed based on consultation and feedback with state governments and citizens. It can include several innovative and decentralised and non-networked sanitation system options.

Not all small towns need a centralised networked or a non-networked sanitation system: Several small may not generate enough waste water or septage waste that need to be treated. There may be suitable agriculture application for non-food crops that can suffice.

Interceptor based-nullah STPs for limited single towns: Possible where potential to construct single nullah-based STP exists and where some underground sewer investments have already been made.

Where the additional operation and maintanence cost for pumping and electricity for STP operations can be met. Potential likely for less than 10 per cent small and medium towns.

Septic tank construction and improvement will work for a majority of our small towns where population density is not high. It will work where individual houses have space for septic tanks and soak pits, and where waste water discharge is not significant.

Well-constructed septic tanks can serve as primary treatment systems and this is sufficient.

Individual town-level FSTPs will work for a sizable number of small and medium towns; larger towns where peri-urban areas need this.

Cluster of towns with one STP with co-treatment facility for septage: This is possible for towns with a moderate population density; not all cluster towns generate large amounts of septage. Hence, one STP may suffice typically for towns in dry areas of central, southern and western Indian states and in the hills.

Cluster of towns with one STP with co-treatment facility and one FSTP: This can be set up preferably in densely flood plains of Uttar Pradesh and Bihar, where an STP can be located in one town with the largest waste water generation and that can have co-treatment facility to cater to other nearby towns.

An FSTP can be located in another location that is convenient for rest of the towns of that cluster.

Cluster of towns with a nullah-based interceptor diversion drainage STPs: Instead of tapping one nullah per town, the towns can have an STP downstream on a nullah where more than one town waste water is treated.

Solids-free sewer technology: Here, the septic tank effluent, along with grey water, is connected to a solid-free sewer system and thereby enables a cheaper treatment of both faecal waste and grey and black waters.

Nullah and lakes based bio-treatment solution as a remedial waste water treatment option taking the whole nullah system or a water body into consideration and not a town(s) as a unit for treatment infrastructure investment.

Sewerage and sanitation are state subjects, according to the constitution of India. States alone are in the best position to address it.

SBM 2.0 should support and prioritise the development of a long-term sate urban strategy for say 20 years, to be developed over a one-year period through public and expert consultations. It should also propose what is feasible in the four years of the SBM 2.0.

A state sanitation strategy should determine how many towns need what type of wastewater treatment systems and the resources required for the same:

It is important to initiate SBM 2.0 as a continuation of the National Urban Sanitation Policy 2008 and the National Policy on Faecal Sludge and Septage Management 2017, with a focus on sound long-term state sanitation strategies developed in the first year of SBM 2.0.

The SBM 2.0 could enable the states to develop a long-term state urban sanitation strategy and plan extending to at least 20 years, beyond the targets and numbers of the mission period.

The states are free to invest their own resources or leverage the 15th finance commission grants for any other approach. But SBM 2.0 — by categorically ruling out FSTPs as a treatment option and recommending only a nullah-based STP treatment — may actually lead to an unviable investment for six-eight months in a year under this approach, if applied for small and medium towns in India.