World Toilet Day: So far, we have overlooked sanitation in the climate resilience discourse 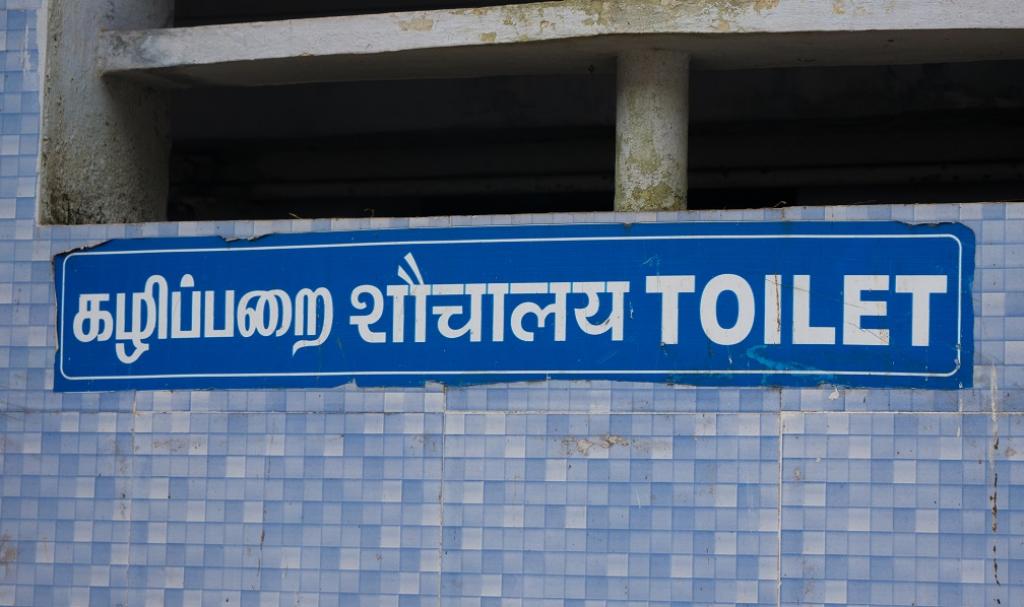 There is an urgent need for collaborative action that can prioritise climate intersectional narrative in service delivery including access to safe and sustainable sanitation services. Photo: iStock

The emphasis on developing a response to the climate crisis has steadily increased over the past few years. This year alone, the world has seen calamitous events. Over a third of Pakistan was flooded even as heatwaves killed thousands across south Asia.

This has sent across a clear message: There is an urgent need for humanity to act in order to safeguard against the impacts of climate change. This is especially true for poor and developing countries which will be the most adversely affected and least able to cope.

India witnessed a localised climate disaster every day in the first nine months of 2022. India is the seventh most vulnerable country to extreme climate events, coupled with low capacities to sustain shocks.

A global momentum towards climate action is building. But, a crucial aspect of building resilience has remained out of sight: The missing link of sanitation.

Safe and inclusive sanitation solutions can play a pivotal role in safeguarding against risks imposed by climate change such as heightened water scarcity and the risk of natural disasters.

India is the 13th most water-stressed country in the world, with rapidly depleting groundwater levels and close to 70 per cent of surface water being contaminated.

India’s urban population is projected to expand to 50 per cent by 2050, which is bound to inflate the strain on water sources. It is essential to ensure access to safe and improved water quality so that communities can thrive and live with dignity.

The health and development of communities is under threat as climate change compounds water scarcity issues.

It is thus important to integrate preventative solutions at the root. Disposing untreated waste into water bodies is the single biggest source of water resource pollution in India, rendering water unfit for consumption and magnifying urban water stress.

India’s sewage treatment plants treat only a third of the sewage generated daily. Investing in sanitation solutions which focus on the entire sanitation value chain — from treatment to disposal of human waste — can play a pivotal role in tackling water pollution and making cities more resilient to handle the anticipated increase in water stress.

Such stress is due to get worse because of climate change-driven factors like variable and unreliable precipitation. Economically and socially marginalised communities will be inordinately stung by heightened water scarcity.

Consequences of climate change are being felt through more frequent and intensified natural disasters such as floods, cyclones, earthquakes, etc.

These hazards end up disrupting access to safe sanitation through direct damage to sanitation infrastructure such as toilets and pipelines. They also disrupt services such as water supply which are crucial to keep sanitation services running.

Communities have to resort to open defecation and unhygienic practices in disaster-affected zones in the absence of water and sanitation. This impacts their health.

Service delivery infrastructures must be built in a resilient manner to manage disasters more holistically. This will enable cities and towns to be better prepared to provide safe and dignified sanitation to their populations especially during disaster / climate change events

India happens to be the third worst-affected country due to climate-induced natural disasters, disproportionately impacting vulnerable communities such as women, marginalised castes, people with disabilities, etc.

Low-income households or people living in informal settlements often reside on marginal land more prone to climate hazards and are more exposed to the health risks of poor sanitation and polluted water.

It would be a grave oversight to not address this issue. Different stakeholders such as the government, private philanthropists and experts must come together to foster an enabling ecosystem for this.

For instance, there is a need to include aspects and components of safe and inclusive sanitation service delivery in disaster risk reduction and management guidelines and programmes in close convergence with the governments departments at a national as well as at a state level.

This must be solved by design rather than disaster and ensuring that government, civil society and communities are working in close coordination with each other.

There is a time-sensitive need to move away from a siloed approach to an intersectional, inter-sectoral understanding that can enable access to safe sanitation in the wake of the climate crisis. Collaborative action towards these topics, backed by data and stories from ground, will be critical.

There is an urgent need for collaborative action that can prioritise climate intersectional narrative in service delivery including access to safe and sustainable sanitation services. So that there a transformed world where everyone lives with dignity and equity.