Why dengue needs out of the box thinking

India should learn from success of its malaria control efforts 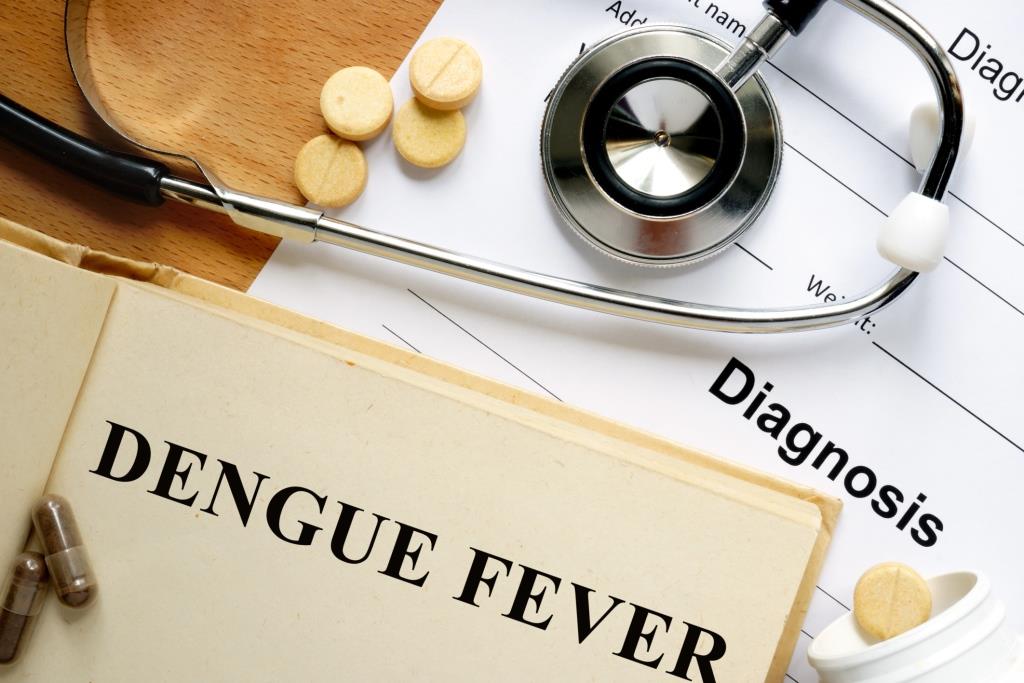 Experts in India so far believe that the vector for dengue is very different from vector of malaria (Photo: Thinkstock)

Diseases like dengue are great equalisers—the mosquitoes breed equally well in both rich and poor localities.

Effective medicines to treat dengue or a vaccine to prevent it are not available at present. Therefore the only option left to reduce the burden of disease is to control the vector. This is even more imperative now considering that climate change is resulting in the spread of the vector to newer areas. What we need is a method that protects for long, is cost effective and safe for people and the environment.

The vector Aedes aegypti is smart. Generally, it is expected that it would multiply is small pools of clean water, but it is steadily increasing its habitat. There are reports that it can lay eggs even in septic tanks.

The first prerequisite of the vector control method should be to study it well and find ways to control it. This is what helped develop a bioenvironmental strategy to control the malaria vector. We need to learn from the success of bioenvironmental strategy in controlling the Anopheles mosquito. Simple bioengineering methods have been used to eradicate breeding spaces. For example, fish were introduced in ponds to control the population of larvae. This not only controlled the population of the mosquito, it also provided villagers with a source of income.

Experts in India so far believe that the vector for dengue is very different from vector of malaria and therefore the bioenvironmental strategy would not work. The common sense answer is that the bioenvironmental strategy to control dengue has to be tailor made to control its specific vector. Dengue control needs some out of the box thinking. For this, it is important that we understand the vector well. Unfortunately, there is a shortage of entomologists in the country.

The most obvious solution is to control the waste strewn around us. This waste provides breeding places for mosquitoes. Other than this, there are new technologies which could help us keep tabs on the mosquito and the virus it spreads. For example, satellite maps can be created to track the areas conducive to growth of the vector. Control methods can be directed to these places and the vector population can be kept under control. Social media too can come to the rescue. Crowdsourcing is yet another method of active surveillance where people themselves monitor the number of vectors in the area. There are also ways to reduce the pathogen. Recent research shows that Wolbachia infected mosquitoes are less capable of spreading the disease. Similarly, bacterium Chromobacterium can colonise the mosquito and result in lower survival of both the larval and adult stages. Even the mosquito's capacity to take up the virus and spread it is reduced.

The Indian scientist is capable of finding many more similar methods. The bioenvironmental strategy to control dengue needs to incorporate such new methods to be successful. The government of India does focus on many simple techniques to control the dengue vector population but the fact that the disease is spreading shows that there are gaps in the basic strategy.