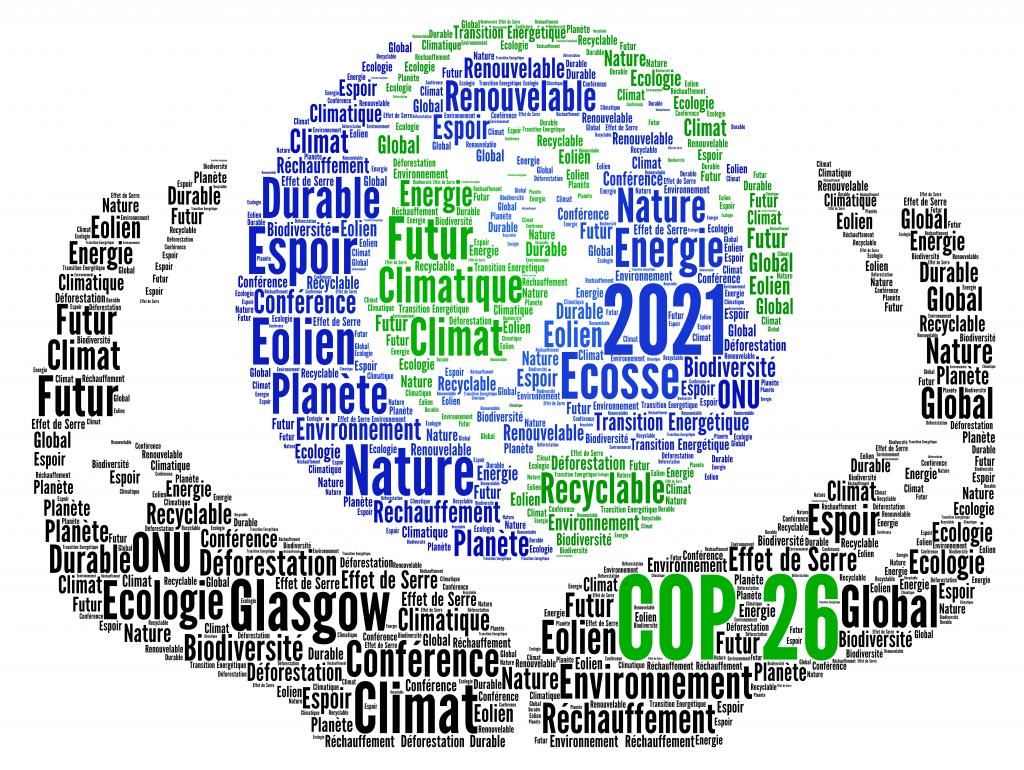 The 26th Conference of the Parties (CoP26) to the United Nations Framework Convention on Climate Change (UNFCCC) is scheduled to draw to a close soon, but the mood among climate watchers around the world is largely that of disappointment and scepticism.

Down to Earth spoke to Saleemul Haq, director, International Centre for Climate Change and Development, Bangladesh, on how the world leaders fared at their make-and-break chance to save the world from devastating impacts of the climate crisis. Edited excerpts:

Avantika Goswami: How is the United Nations summit different this time? 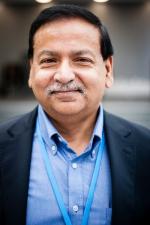 Saleemul Huq: The summit is not very different from the previous year. They made incremental progress, which doesn’t commensurate with the scale on which we need to respond.

AG: What are your thoughts on the latest draft?

SH: Well, it’s not good enough. They have got a few hours left to improve; I hope they will.

So, prior to this press release, can you tell me about this climate emergency, the pact that is being asked for?

So the climate-vulnerable forum countries, currently chaired by the Prime Minister of Bangladesh, were there at the beginning. It started with 48 countries when they came here and now 55 countries have joined.

They have come up with what they call Glasgow-to-adopt climate emergency pact. It will be pushed to delegations for them to sign. It says that we need to have annual reporting on emissions, and not once in five years.

They will make up for the shortfall of the first two years in a package deal for over five years later.

AG: So do you believe this sum is sufficient?

SH: It is nowhere near sufficient. It’s a matter of trust, in the word of the countries that make the promises. If they want to be trusted, they have to deliver. If they don’t deliver, then they won’t be trusted.

A $100 billion a year is not enough. What we need are trillions.

Do you think simply recognising the urgency of loss and damage is enough?

SH: So we do not expect them to put money on the table. But we do expect them to have language that allows us to explore finance and then do some homework on how to do it, what would we do if you don’t give.

We can take this up at CoP27 in Africa next year.

AG: So it is as a trust-building tool this time?

SH: We need to plant a seed to talk about it at the UNFCCC. We have not done that yet.

That opens up the possibility for us to do some more work, some lobbying, find allies and come to CoP27 in Africa with the plan of what could be done. Then we can have serious negotiations.

On the other hand, the Scottish government has already declared a one-million-pound loss and damage fund and challenged the leaders to watch it.

Nobody had stepped up so far. That’s a game-changer. This is the first time the government of a developed country has offered money for loss and damage.

AG: You have mentioned this concept of national solidarity funds, which is a collection of different types of funds.

SH: Loss and damage are happening. Every country in the world — including India, Bangladesh, Malawi, the United States and Germany — will have to do something. They cannot escape at the international level.

Many countries are thinking about what they can do. Bangladesh is thinking of setting up a national mechanism.

We are not asking anybody for money; we need to do something to protect our own species and citizens, to deal with the impacts of climate change.

Every developing country needs to develop a plan for loss and damage at the national level, regardless of who gives the money. People are paying a big price and the governments are paying a smaller price. The world is not paying any price at all.

AG: So you lay the groundwork and then it can attract international finances?

SH: International finance, yes, but it doesn’t have to come through UNFCCC. Denmark can say give Bangladesh $100 billion, but that’s the caveat. They have to identify that this money is to deal with loss and damage and not adaptation or development.

AG: One of the major goals for CoP26 was to secure more adaptation financing. Did we move on that?

SH: The main demand has been money, not technical service. Developed countries have pitched in some money, but it is only 20 per cent for adaptation and 80 per cent for mitigation.

Now the vulnerable countries have been saying that the demand was 50-50 and that demand needs to be met here. The latest version of the draft says they will double the adaptation fund. If they double it, it will become 40 per cent, which is good. But it is still less than 50 per cent.

We want to push them and see if we can move them over 50 per cent.

AG: What should countries like India, Bangladesh, Nepal in South Asia consider success in terms of reasonable outcomes?

SH: South Asian countries do not work together in UNFCCC. But we should certainly cooperate on the ground because we are all affected by climate change.

South Asia is a climate change hotspot. We should work on mitigation, migrants, etc.

AG: From the perspective of the climate-vulnerable forum, what would you consider as some reasonably acceptable markers of success?

SH: We need to be on track to limit warming to 1.5 degrees Celsius. But we are not and India has a big role to play.

We expect India to do what it can. China needs to step up too. That’s one area where we differ; we have the same demand on climate finance.

India is asking for the same thing: We have the same demand on loss and damage. It is on the mitigation side that we have a difference of opinion.

AG: There have been a lot of rhetorical promises.

SH: It is unfortunately how global governance works. There are 200 countries and every country looks at its own position. You cannot get consensus on anything. We managed to do it once in Paris, that’s it.

We have never done it again and we won’t do it here. So that where the UNFCC process lacks.