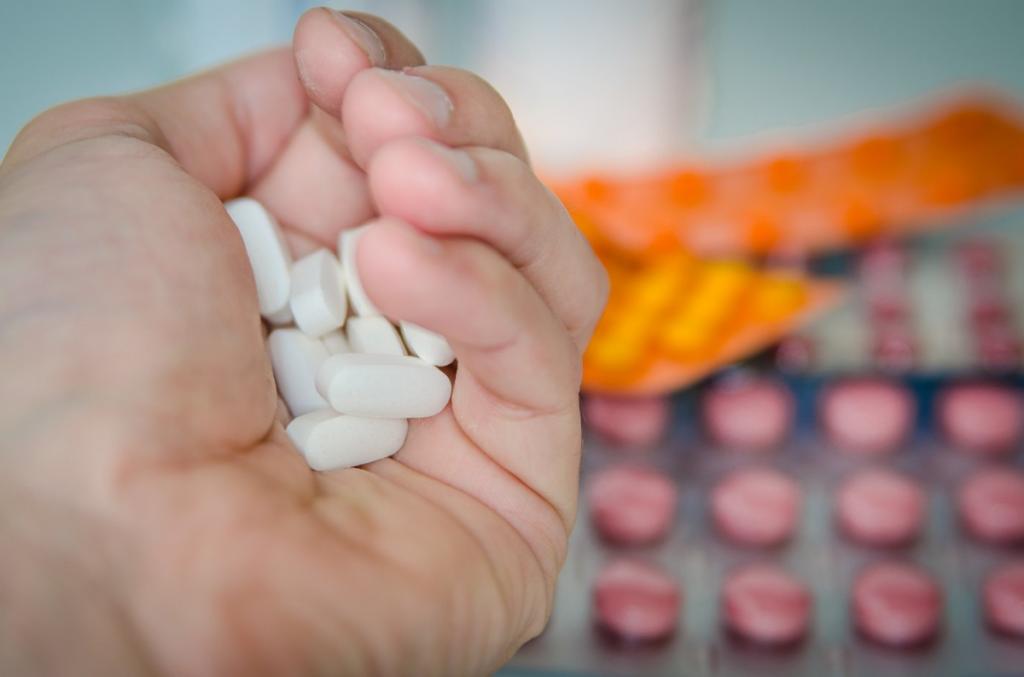 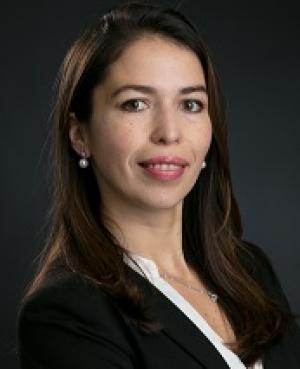 The threat of antimicrobial resistance (AMR) to human lives and the environment stands exacerbated in the wake of the novel coronavirus disease (COVID-19) pandemic. Urgent policy interventions, particularly in developing countries where the burden of infectious diseases is high, is the need of the hour.

Viviana Munoz Tellez, coordinator, health, intellectual property and biodiversity programme, South Centre, spoke with Down to Earth on the gaps and challenges in the ongoing global policy-making decisions.

The South Centre is an intergovernmental organisation of developing countries that helps them combine efforts and expertise to promote their common interests in the international arena. Edited excerpts:

Rajeshwari Sinha: What is your opinion about the sucessess, gaps and challenges in the ongoing global policy-making and governance-related efforts to combat AMR?

Viviana Munoz Tellez: In the past five years, progress towards AMR response has accelerated with new commitments and awareness, but it is still far from what is needed. The United Nations Resolution, from the High Level Political Forum on AMR in 2017, as follow up to the WHO Global Strategy and Action Plan on AMR was a major achievement.

The expanded work by the World Health Organization, the Food and Agriculture Organization of the United Nations and the World Organization for Animal Health in particular to support countries’ National Action Plans on AMR from a cross-sector approach is important progress.

Recognition of the importance of a ‘One-Health’ approach to tackle AMR is also being evidenced in country NAPs and greater collaboration across agencies.

Keeping up the sense of urgency of tackling AMR and level of political will expressed in 2017 is a major challenge. Many global commitments are the result of compromise and therefore, are broadly worded. More specific targets need to be set while allowing for policy space to adapt to specific context of countries.

The tripartite organisations are mandated to advance the development of a global stewardship and development framework, but this work has not advanced.

Moreover, gains made so far may also be reversed if efforts for AMR response are not sustainable. This points to the need for increased global collaboration and sustained solidarity to support context-specific AMR interventions in the global South.

Insufficient progress has been made at the global level in advancing a workable model for bringing about new antibiotics to target priority pathogens, which ensures access to all those need them and stewardship to conserve them.

Moving towards concrete and insufficient technical and financial support for developing countries to adopt and implement their national action plans on AMR is a major challenge.

The COVID-19 pandemic has created new challenges for AMR, but has also highlighted the importance of stronger infection prevention and control measures and improved hygiene, including low-cost effective measures such as hand washing.

VMT: The global South is under-represented, in terms of AMR champions, country policy makers, civil society, practitioners, veterinarians, academia, media, etc. International bodies and funders need to scale up efforts to include the voices of the global South if we want an effective global response to AMR.

RS: How do you view the efforts of the tripartite with respect to alignment with AMR containment needs of the low- and middle-income countries of the south?

Government and philanthropic funders in the AMR space need to play a greater role in fostering greater collaboration amongst themselves, the tripartite and other relevant institutions and stakeholders, and to empower developing countries to define the priority areas and actions.

RS: What should be the key areas / aspects that need greater focus in the future to help these countries better manage AMR?

VMT: The main priority is to provide greater technical and financial support. It would also be valuable to foster broader sharing of needs, experiences and good practices in AMR response among developing countries, including expertise from the South.

The South Centre has been supporting ‘South-South cooperation’ in this regard at yearly regional conferences. A third virtual conference will be held among React Africa and South Centre in December, 2020 to discuss the status of national action plans in the African region.

RS: What is the role of South Centre in global AMR containment efforts?

VMT: The South Centre strongly advocates urgency in accelerating the global response to AMR, which must include action by all countries and stakeholders across sectors and support for developing countries. Developing countries suffer from a double burden.

Ultimately, AMR will affect developing countries the most for they have a disproportionately high burden of infectious diseases. Yet, currently, more people die due to lack of access to antibiotics than from antibiotic-resistant infections.

In its role as intergovernmental think tank of developing countries, the South Centre is an active participant in the global discussions on policy and measures to contain AMR. We work closely with our member countries as well as the broader membership of the Group of 77 and China.

We participate in deliberations and expert groups in multilateral institutions and support developing countries in these processes, collaborating closely with academic and civil society partners. We publish information and analysis on ongoing processes.