India can exert itself as one of the largest vaccine manufacturers during COVID-19: Vaccinologist Peter Hotez

Hotez talked to DTE on India’s role in global vaccination, its challenges on the home turf, anti-vax movement and vaccine diplomacy 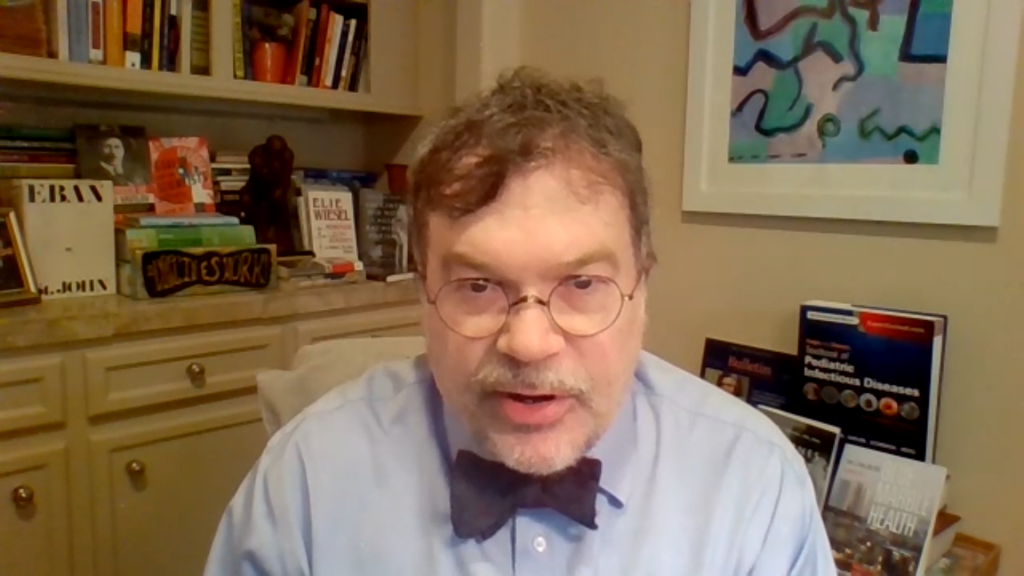 “Where is the vaccine?” is an often-heard question — the underlying assumption being that it is a fix-it-all that would make life great again.

“Don’t advertise vaccines as magical solutions for the novel coronavirus disease (COVID-19). They are not necessary, but companion technologies for public health.”

This piece of advice has come from vaccinologist Peter Hotez — at a time when the world is pinning all hopes on a potential vaccines to defeat the novel coronavirus SARS-CoV-2.

Hotez — founding editor of journal PLoS neglected tropical diseases, author of three books on vaccines and a professor in Texas’ Bayor College — talked to Down to Earth in an exclusive interview about short-circuiting of vaccine trials, India’s role in global vaccination and its challenges on the home turf, anti-vax movement, vaccine diplomacy, among other things. Edited excerpts:

Banjot Kaur: Even if a safe vaccine is developed by the end of this year or beginning next, what challenges do you think India would face in vaccinating its large population? 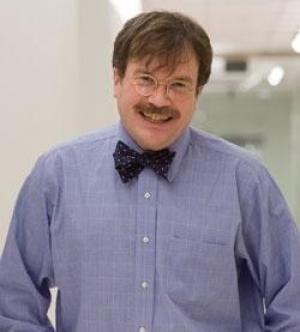 Peter Hotez: There are at least four major COVID-19 vaccines being accelerated for development in India. Serum Institute of India is scaling up AstraZenea-Oxford Vaccine.

Bharat Biotech International Ltd in Hyderabad is developing an inactivated virus vaccine and Biological E is accelerating two COVID-19 vaccines, including one of the United States.

But it would be difficult to disseminate vaccines quickly. Second, there is growing movement against them, with anti-vaccine activists claiming they are not safe or tested adequately.

A lot of misinformation has been put on the Internet. A way has to be figured out to counter them.

Third, we have to remember that vaccines vary in their ability to protect (against the virus). Some can only partially protect. And in that case, we would still need to do mass-contract tracing (for infected people).

So, spreading the message of additional public measures even after a vaccine has been manufactured and disseminated would be one of the hardest things to do.

BK: Do you think that India would be able to vaccinate a greater majority of its population?

PH: India has done well on the vaccination front: It is working hand-in-hand with global bodies such as GAVI alliance, Gates Foundation, World Health Organization and United Nations Children’s Fund.

It is doing well, especially when one considers the depth and breadth of poverty. I think they will be able to build on that infrastructure.

This is an opportunity for India to exert itself on the world stage as one of the largest vaccine manufacturers. The question is whether big Indian biotech pharma companies can help vaccinate the world.

I think this is a chance for India to show some national pride, not through military, but through force in this peacetime. That would be a game-changer.

BK: India has been registering the largest number of cases on a daily basis, and is clearly desperate to look for a tool against the virus. To what extent do you think it can depend on vaccine? Or are we pinning a lot of hopes on it?

PH: As I indicated before, there is a difference in the ability of vaccines to offer protection. And if that is the case, and the virus is still circulating among the populations, India will have to continue with public health measures as aggressively as it is doing at the moment.

I think vaccines, at times, are advertised as some kind of miracle or magic solution. They are important, but remember that they are only our companion technologies. They will help public health, but won’t replace it.

BK: Russia has planned to supply 100 million doses of its vaccine to India. Like any other sovereign country, India may also take an Emergency Use Authorisation (EUA) way. If it does, how would it be?

PH: There is very limited data for Russian vaccine developed by the Gamaleya Institute of Epidemiology and Microbiology. Its Phase 1 study looks okay, but it’s probably not going to be any superior than other vaccines using the same technologies.

For instance, Serum Institute of India is producing a vaccine with similar adenovirus platform that Russian’s vaccine is using. Similar is the case with India’s Biological E firm.

BK: Do you think it would be right for India to go ahead with an EUA?

(EUA is granted to a vaccine supplier by any country’s regulator on the basis of results of just first two phases of vaccine trials.)

PH: It can depend on how the EUA mechanism works. For instance, we have never done an EUA for any major vaccine in the United States.  So, many in the scientific community don’t know what that really means.

You can’t really comment on the EUA mechanism per se because EUA is what you make it. And that’s going to be the tough part. Even if permission is granted, it would be challenging to see whether it closely approximates the full approval process (of large-scale third trial phase).

BK: The United Kingdom announced it would go ahead with Human Challenge Trials (HCT). The proponents say the pandemic has led to enough deaths for calculated risks to be taken, while those who oppose say the country shouldn’t do so for there is no cure available. How do you weigh in?

It comes with a risk: There is no guaranteed cure for COVID-19 as of now. If the participant develops serious illness, s/he can’t be rescued.)

PH: I do not think we are going to need human challenge studies for COVID-19 vaccine. I think we are going to get enough information on the performance of the vaccine because there is so much virus transmission in India, United States and Brazil when this vaccine is being evaluated. (If there is not enough virus transmission in populations, the trials can’t evaluate the efficacy of the vaccines against the virus.)

There is enough transmission to evaluate how effective the active form of vaccines is compared to placebos (inactivated form of vaccine) without the need for human challenge studies.

BK: So if the United Kingdom still goes ahead, as it has been reported so far, you think it may not be a very prudent move?

PH: I do not understand the rationale for embarking on human challenge studies. You do them if there is no other way to assess whether the vaccines work. But we have enough virus transmission to assess the same pretty quickly.

In fact, it can take quite a long time to develop human challenge models (mild strain of the virus in the lab). We may now get answers more quickly through proper clinical trials.

BK: More than 150 countries have joined COVAX. But three big countries — the US, China and Russia — have not. What implications would that have on one of the world’s biggest global partnerships?

PH: I think it is a real problem. The US pulling out of COVAX was a big mistake, I think, because now we see these countries do not have access to vaccines. So what you are doing now is making one-off deals with Russia and China.

I am worried the move could lead to potential collapse of global governance of vaccines. Hopefully, we can correct that.

BK: A recent study published in The Lancet showed the anti-vax movement is on the rise in many countries. How will that play out in the COVID-19 scenario?

PH: We are already seeing a significant number of Americans refusing the vaccine. We are seeing the rise of a global anti-science movement.

I’m concerned. I’m one of the number one target. They call me the original gangster villain because I have a daughter with autism and I wrote a book Vaccines Do Not Cause Rachel’s Autism.

So this is a real problem. Like others, it is going to affect India and we need global solutions to tackle it.