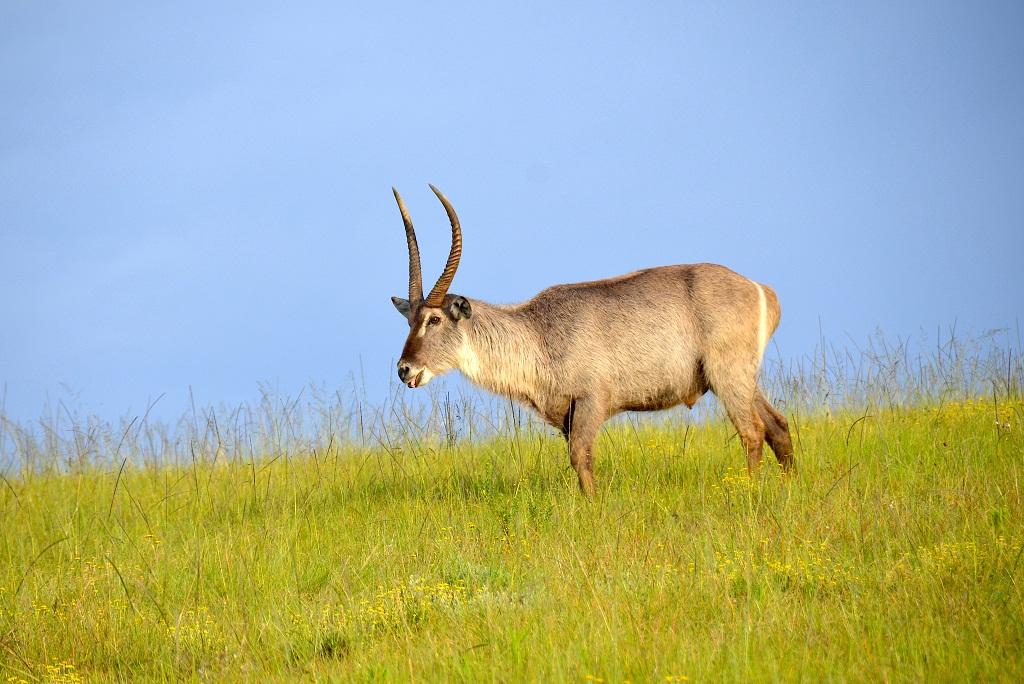 A $200 billion trust fund has been initiated to conserve around 8,600 protected areas covering 26 million square kilometres in Africa. Conservationists have called for global contributions to it.

The trust was one of the many outcomes of the Africa Protected Areas Congress. The congress was the first continent-wide gathering of African leaders, citizens and interest groups to discuss ecosystem services that underpin human welfare and livelihoods.

The meet was set up by International Union for Conservation of Nature (IUCN), an international organisation working in the field of nature conservation.

The concept for a Pan-African Conservation Trust was co-created by Anthropology of Social Change and Development (APAD), African Wildlife Foundation and IUCN.

APAD is an international association working for social development, while AWF is a conservation organisation focusing on Africa’s wildlife and wild lands.

The AWF visited over 2,000 national parks across the continent, said Kaddu Sebunya, chief executive officer of AWF. “On average, about $1,000 per square kilometre was needed to really do a fair job of conserving nature in protected areas,” he said.

“I think we are spending about less than $50 per square kilometre right now across Africa,” Sebunya told Down to Earth. “There’s a clear gap in the expenditure and about $2 billion dollars are needed annually to cover all the protected and conserved areas.”

It might seem like a huge amount of money, but the continent’s commitments for economic development and education run into trillions of dollars, Sebunya said.

“There can not be a success in agriculture investment if there is no conservation,” he added.

Sebunya also emphasised that the fund has to be led by Africa. “It’s the responsibility of Africans as custodians of this biodiversity to take care of it, but it doesn’t benefit only Africans. We are doing it for the rest of the world,” he said.

Around 70 per cent of Africa’s conservation cost is borne by donors, who will be approached to donate to the trust too. “No climate change effort is complete without the participation of the continent,” Sebunya said.

The AWF head said global contributions to the fund were required as Africa was bearing the brunt of other countries’ actions. “African countries are not contributing to global pollution levels. It is the recklessness of the so-called developed countries that have led to this situation,” he said.

The funding trust needs at least the initial funding of $2 billion, but even a billion dollars may mark a starting point, said AWF Vice-President and Frederick Kumah.

The former prime minister of Ethiopia and chairperson of the A-PACT steering committee, Hailemariam Desalegn, called on African leaders to lend their support for the fundraising.