Nearly 51 million internally displaced in 33 countries in first half of 2021: UN 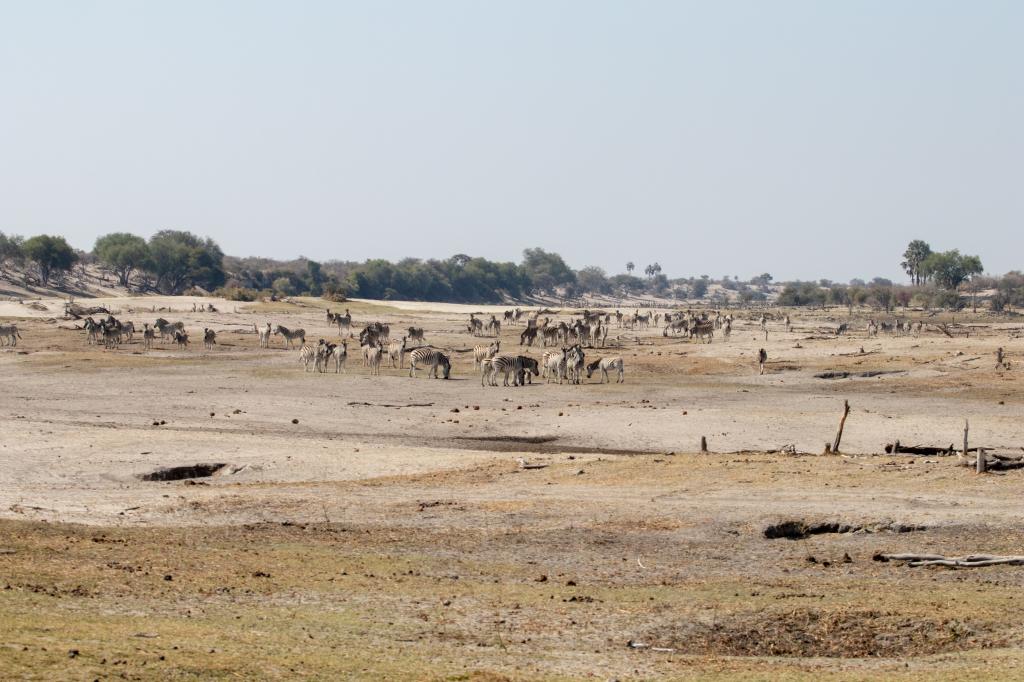 As many as 50.9 people were internally displaced across 33 countries due to conflict and violence in the first six months of 2021, according to a report by the United Nations High Commissioner for Refugees (UNHCR).

The report showed that the trend of rising forced displacement continued into 2021, with global numbers now exceeding 84 million, an increase from 82.4 million at the end of 2020. This resulted largely from internal displacement.

More than 4.3 million new displacements were reported by 18 countries — 50 per cent more than the estimated 2.9 million people displaced during the same period in the previous year, the report said.

A crisis of governance and instability in the rural areas of Burkina Faso linked to the presence of armed insurgents impacted its civilians, fuelling the fastest growing internal displacement crisis with almost 120,000 new displacements in the first six months of 2021.

Internal and cross-border mobility in the East and Horn of Africa contributed to around 6.5 million internally displaced persons (IDP) and 3.5 million refugees and asylum seekers in 2020 alone.

Africa accounted for 80 per cent of the most neglected displacement crises across the globe, according to a report by the humanitarian watchdog Norwegian Refugee Council.

In the Middle East and North Africa, around 144,000 new internal displacements were reported in Syria. At least 41,000 were displaced in Yemen; April’s heavy rains and flooding affected 7,000 people, 75 per cent of whom were IDPs living in sub-standard conditions.

The international community has failed to prevent violence, persecution and human rights violations, which continue to drive people from their homes. In addition, the effects of climate change are exacerbating existing vulnerabilities in many areas hosting the forcibly displaced.

The lethal mix of conflict, COVID-19, poverty, food insecurity and the climate emergency has compounded the humanitarian plight of the displaced, most of whom are hosted in developing regions.

Solutions for forcibly displaced populations remain in short supply. An estimated 936,000 IDPs, compared to just 126,700 refugees, were able to return home in the first six months of 2021.

The UNHCR supported the development of a national durable solutions strategy in Somalia, representing an important milestone in finding solutions for many IDPs experiencing protracted displacement in the country.

In Mozambique, UNHCR supported the government in developing a policy and strategy on displacement management that addresses all causes and phases of displacement, from prevention through to durable solutions.