World Malaria Day: WHO identifies 25 countries with potential to be malaria-free by 2025 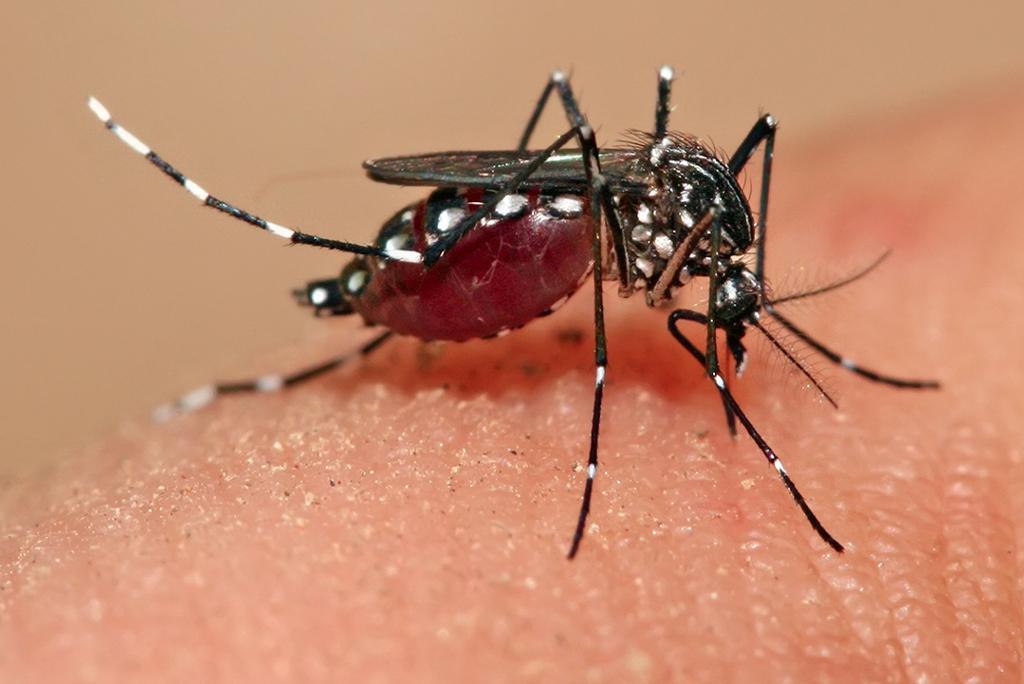 The World Health Organization (WHO) has identified 25 countries, including three from Africa, with the potential to eradicate malaria by 2025 under its ‘E-2025 Initiative’, ahead of World Malaria Day 2021.

These 25 countries will have to work by responding to the dual threat of malaria and the novel coronavirus disease (COVID-19), according to a new report by the United Nations body.

The WHO will provide specialised support and technical guidance to these countries under the initiative so that they are able to eliminate malaria by 2025.

The report, titled Zeroing in on malaria elimination, was released by WHO April 21, 2021 ahead of World Malaria Day April 25.

Three of these countries are from Africa namely Botswana, Eswatini and South Africa. The 25 countries were included in the WHO’s E-2020 initiative too, but anti-malaria efforts were disrupted by the COVID-19 pandemic.

The African continent shares over 94 per cent of the global malaria death burden. Recent evidence has shown drug-resistant mutations in the malaria parasite Plasmodium falciparum.

A look at the progress report of South Africa, the hot-spot of COVID-19 in Africa, has shown that malaria cases increased there by 44 per cent between 2019 and 2020.

Botswana too faced a challenging situation due to the COVID-19 pandemic, with over a 5-times increase in  malaria cases, according to the WHO report. This has happened due to reverse migration from urban to rural areas in anticipation of lockdowns to contain COVID-19, the WHO report said.

These two African countries are among 13 of 21 countries under the WHO’s ‘E-2020 initiative’ that could not meet the goal to eliminate malaria by 2020.

By the end of 2020, 24 countries had reported interrupting malaria transmission for three years or more. Of these, 11 were certified malaria-free by WHO.