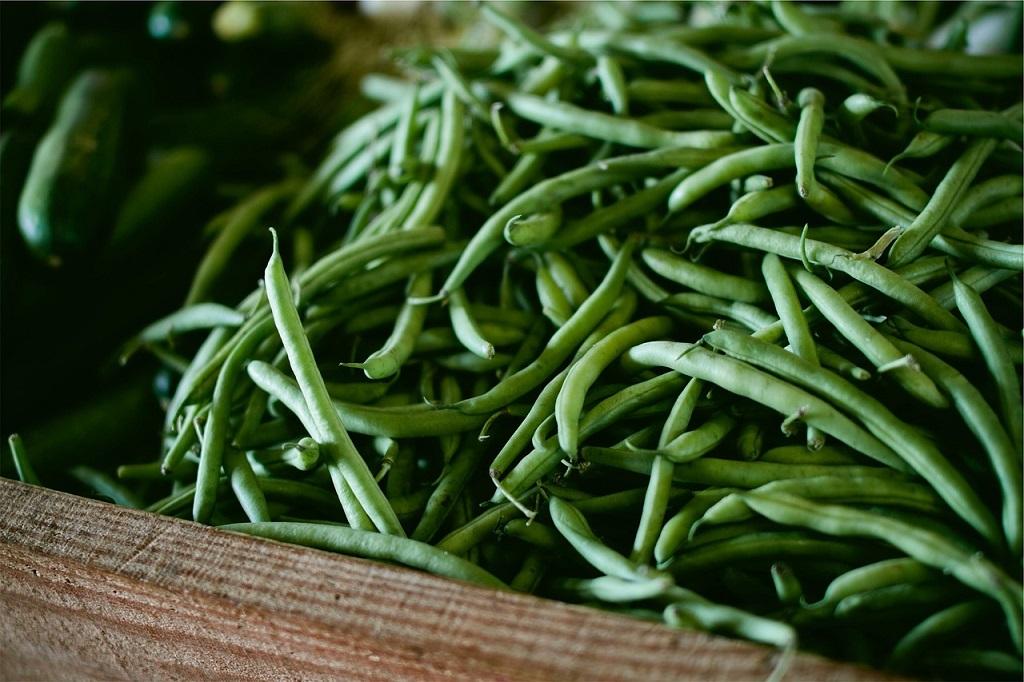 Annual plants like sembeans and peas flower only once a year. Credit: Pixabay

Sem beans is a commonly grown and consumed vegetable in many parts of the country. It grows and flowers mostly in winter months. Agriculture scientists have now figured out factors that drive this pattern of flowering in sem.

Researchers at the University of Agricultural Sciences, Bengaluru, have found that it is the day temperature – rather than daylight – that triggers onset of flowering in sem beans (Lablab purpureus). The information may help farmers in planting right varieties to optimise yields in the future.

Annual plants like sembeans and peas flower only once a year. Till now it was believed that both temperature and the length of the day – the so-called photoperiod - determine the time required for the plants to grow and flower.

“Our study indicates that there is a significant role for both photoperiod and temperature but temperature has a greater role than photoperiod in controlling the time for flowering of the bean,” researchers have pointed out in their study published in journal Current Science.

The team conducted experiments on 10 varieties of sem. Half of them were photosensitive—growing and flowering only during winter—while the rest photo-insensitive, which could grow in all seasons.  All varieties were grown under controlled conditions and the time taken by each of them to flower was monitored.  Researchers also noted the duration of sunlight, from sunrise to sunset, on all the days of growth, and the average day temperatures.

From the collected data, they calculated the base temperature below which the plant growth is affected and Growth Degree Days (GDD) or the cumulative temperature required for each variety to flower. GDD was calculated by a formula which uses average day temperature and the number of days a plant took to flower.

“The photosensitive and photo-insensitive varieties were found to differ significantly from each other in terms of base and optimum temperatures, besides GDD and the timeneeded to flower. But they had almost similar critical minimum, maximum and optimum photoperiod”, the study notes.

“It is an interesting study. We knew both photoperiodism and temperature are important factors in flowering, but the finding that temperature is more critical than photoperiodism is new,” commented Dr.VasanthThimakapura, an agro-technologist working on sem. “Any stress induces flowering in plants, and high or low temperature is a stress,” he said.

The study, scientists say, will help determine how different varieties respond to variation in photoperiod and temperature. Consequently, it should be possible to predict the time required for flowering. Farmers can plan sowing and harvesting accordingly.“The reliable prediction of time to flowering helps optimize the choice of cultivars to get a harvest at a particular time,” the study says.